Eighth generation — EIGHTH GENERATION, ladies and gentlemen! Jay Frey is the eighth generation of his family to live in Wheeling. I bet not many people around here can top that.

No wonder Mayor Glenn Elliott named him chairman of the Wheeling 250 Committee. 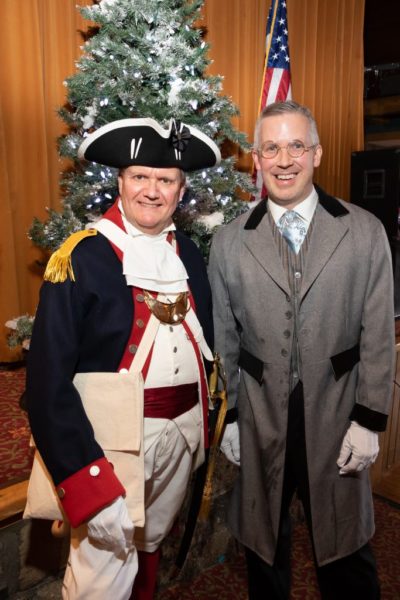 Jay Frey, left, and Mayor Glenn Elliott at the Twelfth Night Costume Ball held earlier this month as the kickoff to Wheeling 250.

Growing up in Edgwood, Frey was educated in Ohio County Public Schools — Edgington Lane, Woodsdale and Triadelphia High School. As he likes to say, “Then I went away to college and didn’t return for 45 years.” Well, not exactly: he visited his parents frequently and stayed connected to the community in those intervening years, he said.

After graduation from Oberlin College, Jay’s first job was as instructor of music at The Hill School in Pottstown, Pa. His transition from teaching to fundraising came about in response to a crisis at The Harvey School in Katonah, N.Y., where he was teaching in 1977. The school suffered a disastrous fire that destroyed its main building.

“There was no fundraising or alumni function to speak of and an urgent need to make up the difference between an underinsured asset and the cost of rebuilding. That was the start of my 40 years as a fundraising professional,” he explained. 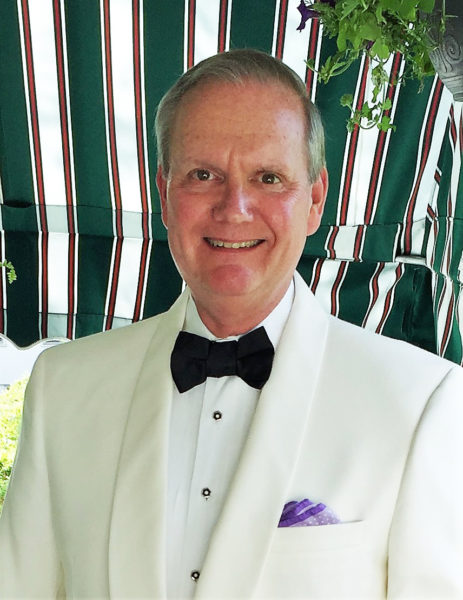 Other fundraising jobs followed at Harvard Medical School, University of Chicago Medical Center, the Chicago History Museum and as a consultant. After 18 years in Chicago, Jay returned to the area in 2010 as vice president of development at the Children’s Hospital of Pittsburgh Foundation. He retired in 2013 but accepted the opportunity to serve as interim vice president of advancement at Carlow University in 2014-15.

“I am having a ball staying busy, devoting time to the things I care about and enjoy,” he said, and the list is long. Jay serves on the boards of Elmhurst, the House of Friendship; Friends of Wheeling; Wheeling Hall of Fame; Wheeling Heritage; he is president of the Fort Henry Chapter, Sons of the American Revolution; and chairman of the Wheeling 250 Committee. Jay and his husband, Michael Hires, reside in Pleasant Valley.

Here is what Jay answered when WEEasked:

Mayor Glenn Elliot noted that you are “not one to take no for an answer” at the 12th Night Costume Ball. What did he mean by that?

Well, I trust that he intended the comment as a compliment! My guess is that he was referring to my determination in realizing a vision for the Wheeling 250 yearlong celebration.

What upcoming event(s) are you most looking forward to and why?

That’s difficult to narrow down. I was looking forward very much to the Twelfth Night Costume Ball, and I was not disappointed. The creativity and sense of fun that the guests brought to the event made it more successful than I anticipated. Wheeling loves a party!

Looking ahead, I’m excited about the variety and quality of our Wheeling 250 programs. Two major events come to mind: the 170th birthday party for the Wheeling Suspension Bridge on June 22 and the parade downtown on Sept. 7 featuring the WVU Mountaineer Marching Band. Well, three … the dedication of the Soldiers and Sailors Monument on May 27.

I think most people know that I was a fundraising professional for nearly 40 years. It might surprise some readers that I taught music for 10 years, and that I’m a graduate of the Oberlin Conservatory of Music.

Cocktails and a good meal at any number of places.

What book is on your e-reader or bedstand right now?

On Travis Henline’s recommendation, I’m diving into 1491 by Charles Mann; it’s about the Americas before the arrival of Columbus. 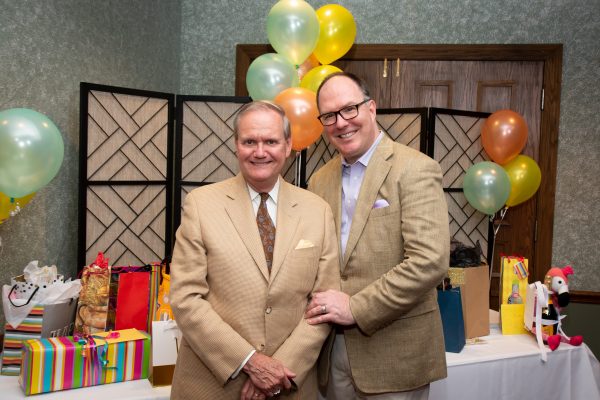 What would be your vision for Wheeling’s future?

I believe that Wheeling’s 250th anniversary couldn’t be happening at a more opportune time. We have a lot to celebrate. This community has so many things going for it; our positive trajectory is palpable.

My vision is Wheeling as a place that leverages all of its assets … new and old … to give all of us a great quality of life, an appreciation of what a unique place this is and pride in it. I see elements of this vision churning everywhere I turn. I am excited about our future and feel very fortunate to be here now.