Pat Clutter did not own a smartphone or an iPad, but he had heard of the coming of something called the World Wide Web before his passing in 1997.

How he would have reacted to the sweeping changes that have accompanied the technical advancements is one of many conversations that will take place this Friday during the 20th annual Pat Clutter Scholarship Memorial Golf Scramble. The event, which raises funds for the Patrick A. Clutter Memorial Scholarship, will be played on Oglebay’s Crispin course.

“The industry has changed a lot since his passing, and it would be very interesting to hear his take on social media, how much we do on our smartphones, and the technology that’s used in communications businesses these days,” said Kelly Clutter, one of Pat’s three children with his wife, Angie. “He was always up-to-date with the technology at the high school, and he studied the business a great deal so he would be sure he was offering his students the latest materials.

“I think, though, that he might be disappointed with how broadcasting and the news has changed, but I know he would be pleased with the amount of success many of his former students have experienced in their respective careers,” she explained. “If he were here, he would still be involved as much as he could be, but I think he would work against some of the trends we see in broadcasting these days.” 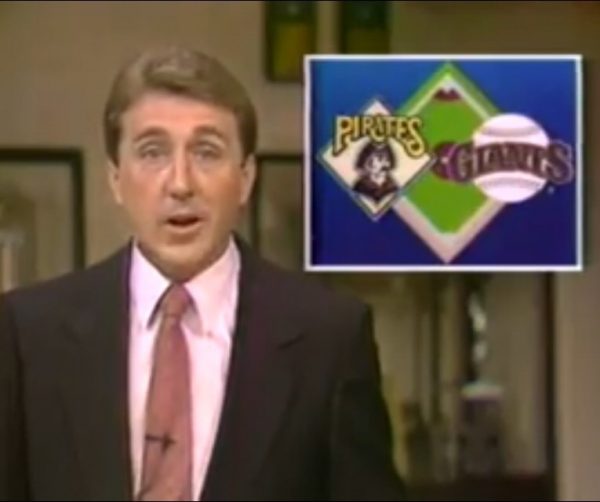 Wheeling Park High graduate Samantha L. Force has been awarded a $5,000 scholarship as this year’s recipient to continue a tradition of encouraging high school graduates to study the communication field on a higher level. During the past two decades, more than $88,000 has been distributed in scholarship form, and more than $12,000 has be allotted for essential purchases for the radio and television programs at the Ohio County high school.

“We have talked about possibly opening it up to other high schools following this year,” Clutter said. “There are so many other high schools that now have broadcasting programs, and John Marshall High is a good example because of what it has been able to produce in the last few years.

“Our goal is to help even more students in the Upper Ohio Valley because that’s how my father approached it,” she said. “He, of course, focused on his students at Wheeling Park, but it didn’t matter where a student went to school when he was asked for advice. He would help anyone at any given time.” 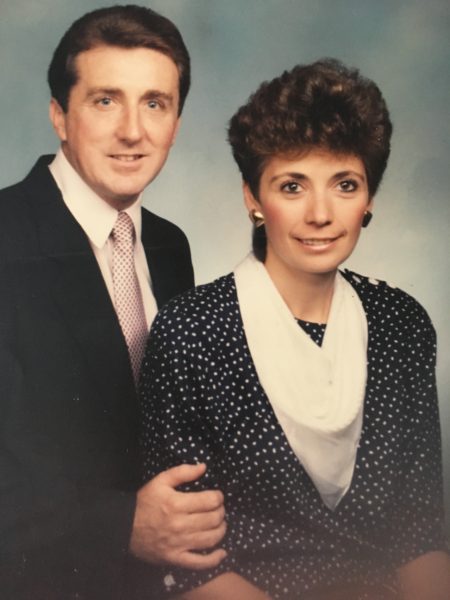 He was initially diagnosed with Melanoma, a skin cancer that spread until he passed in December 1997 at the age of 46. Crissy was a student at West Liberty University at the time, Kelly was a freshman at Marshall University, and his son, Patrick, was just 15 years old.

“Not only does this event help keep his memory alive, but it also has helped those Wheeling Park students who have been selected. With the cost of higher education these days, every little bit helps,” Clutter said. “It also helps our entire family come together because of how special this event is to us. We love hearing the stories, and we usually hear something new every single year.

“So many of his former students, several of the past scholarship winners attend, and a lot of the people he worked with participate, too, and it shows his family just how special of a man he was to a lot of people,” she said. “Sure, it’s been 20 years, but so many people remember so much about him and how he touched their lives.” 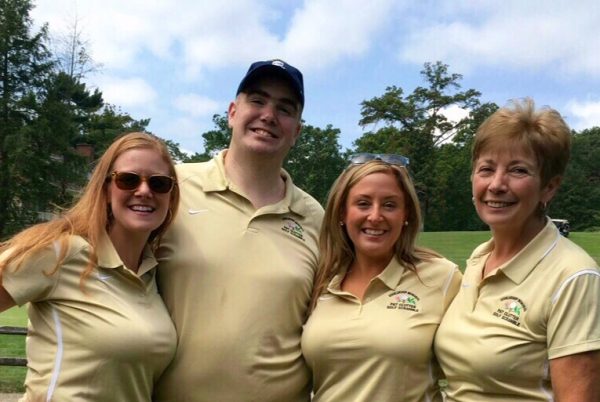 And that means, this Friday morning, 144 golfers will tee off; the participants will include former students and teachers as well as his colleagues in the local broadcasting industry.

“My father made a lot of friends during his lifetime, and he had a great reputation as a teacher and as a broadcaster. Those things were his passions other than his family,” Clutter explained. “He tried to help as many people as possible, and that’s why we feel it’s so important to keep his memory alive.

“His goal was always to get his students to go to school to learn communications because that’s how he made a living,” she continued. “That’s why he started the program at Wheeling Park High School. Those student didn’t have a radio station until my father made the efforts to make it happen, and it’s grown from there, and it’s benefited a lot of different students in many different ways.”

(Photos provided by the Clutter Family)