WEEasked some simple questions — and your neighbors, friends, co-workers, acquaintances, maybe some strangers, answered. Get to know them a little bit better with our fun, new series, “WEEasked.” Look for it a couple of times a month, most likely on Mondays. Do you have someone you’d like to see featured? Send us an email to weelunk@weelunk.com, and please be sure to put WEEasked in the subject line.

Inducted into the West Virginia Broadcasting Hall of Fame in September, Brenda Danehart was described as a “grand lady of broadcasting.” Ever-so-humble, she preferred we didn’t include that here, but it’s just so true that we couldn’t leave it out.

Danehart was born in Wheeling and has had a long and notable career in her hometown. She was a member of the first graduating class of Wheeling Park High School in 1977. 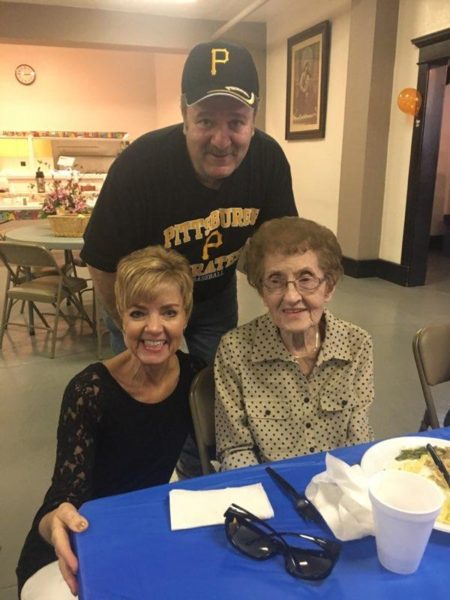 Brenda with her husband Dave Gessler and mom Pat Danehart.

She worked at WNEU radio during a summer break from West Virginia University, then began doing on-air news at WWVA radio upon graduation. In 1981, she joined the WTRF-TV7 news team as a reporter, where she held many positions including news anchor and producer. She currently is news director.

Active in the community, she has served as co-host of the annual Muscular Dystrophy Association telethon for more than 25 years and is involved with the Easter Seals Rehabilitation Center, serving as co-host of its yearly telethon. She has served on the boards of the United Way, Harmony House and was a member of the Ohio Valley Addiction Plan, created by former U.S. Attorney William Ihlenfeld to combat opioid and heroin addiction. She is a member of the Woodsdale School Improvements Council and is on the board of the Ohio County Community Foundation.

Danehart is married and resides in Wheeling with her husband, Dave, retired from the Wheeling Police Department, and her 19-year-old son Colton. She also has a grown stepdaughter, Rhonda, and four beautiful grandchildren. She is a true lover of animals, and three furbabies complete her family. 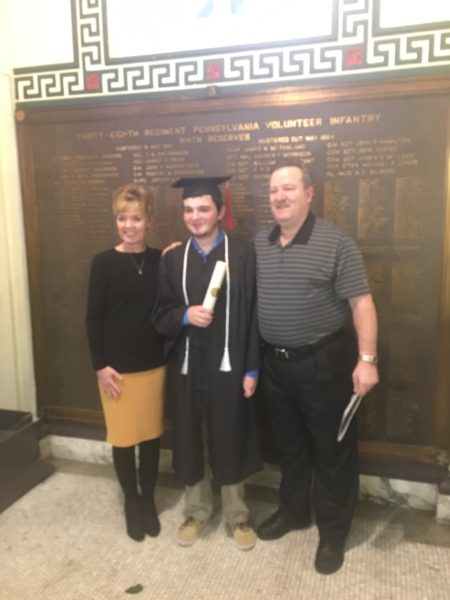 What is your favorite view in the Ohio Valley?

My favorite view is standing at the old (Point) overlook in North Park where you can see the entire Ohio Valley.

My idea of a great night is just going to dinner with my family at one of our great restaurants. Relaxing with family makes it a wonderful night. 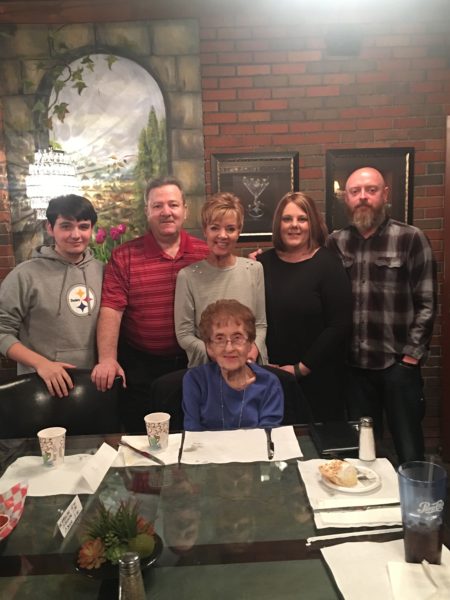 Maybe two things: That I have a Bachelor’s of Fine Arts in Theatre from West Virginia University. Also, I have a 24-year-old cat that I baby more than anything else.

Hands down — people. Whether it’s meeting and seeing people at Ohio Valley events or talking to them when they come to the station. I have always been a people person and that’s why I love my job so much. I also can honestly say  I thoroughly enjoy the people I work with as well.

Continued growth and the expansion of events at Wheeling’s Heritage Port.  The city is headed in a great direction, and I’m very excited to see what happens next. 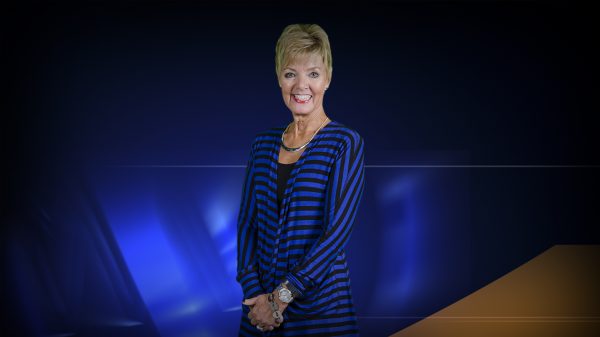