I’ve known Allison O’Konski since she was a beautiful, happy, smiling, positive, energetic elementary schoolgirl. The only things that have changed are that she’s no longer a schoolgirl, and she’s even more beautiful! 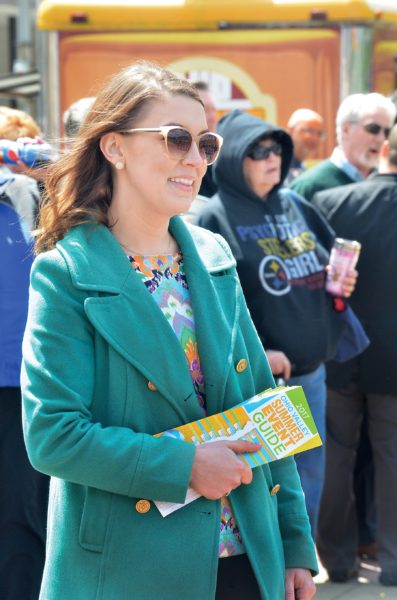 Allison currently is a pitch center specialist within the marketing department at Orrick, Herrington and Sutcliffe, more than likely adding light and life to the offices there — just as she had done as marketing and community relations specialist with the City of Wheeling for six years. While with the city, she coordinated events, public relations, and promotions for her hometown and served on a variety of boards and committees, including the United Way of the Upper Ohio Valley, Wheeling Heritage, and Wheeling/Ohio County Convention & Visitors Bureau.

Allison is actively involved with the Vineyard Church as a member and youth leader with the OneEighty student ministry for middle and high schoolers.

Last year, Allison — along with dance partner Walker Holloway — brought home the mirror ball trophy at Dancing With the Ohio Valley Stars, which is coming up Saturday, Nov. 3, at The Capitol Theatre. You can see her dance again in a return performance! 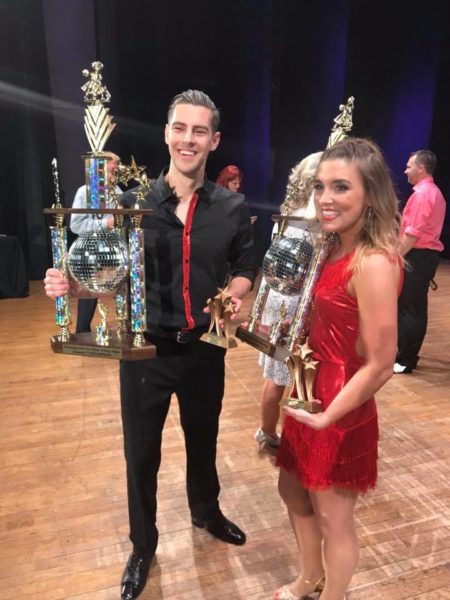 She didn’t “dance” around these questions, however … Here’s what Allison answered when WEEasked:

Obviously, I’m excited for Dancing With the Ohio Valley Stars. It will be fun to participate again without the pressure of being judged. In general, after being involved with so many events when I worked for the city, I’m just enjoying being on the other side as an attendee.

Tell us something that would surprise Weelunk readers about you.

I was the first hostess the Alpha ever hired. People weren’t always happy to see that I had replaced the “please seat yourself” sign, but eventually, I wore them down.

This may sound like a cliché Miss America answer, but I’d like to be the best at giving advice so I could help people. 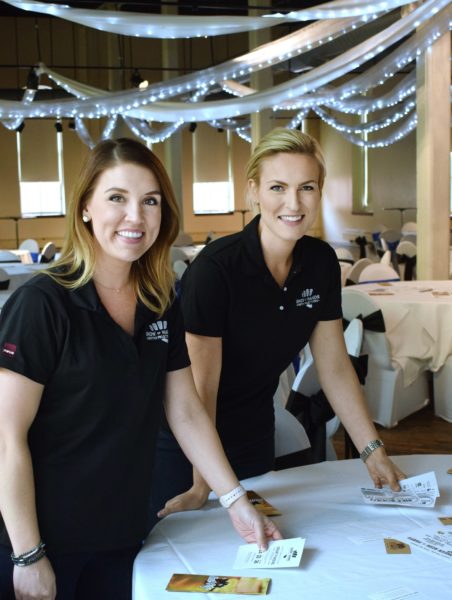 The Woodsdale/Edgewood area is my favorite. I went to Woodsdale Elementary as a kid and have lived in Edgewood twice as an adult, so it feels like home. Plus, I love that there’s such a concentration of familiar faces.

Most of the time, it seems like I take my guests on a food tour of Wheeling. The itinerary is centered around meals — the Alpha (sometimes early for the not-so-secret breakfast menu), Later Gator, Avenue Eats, Good Mansion Wines, DiCarlo’s (force of habit) and now I’ll add Sarah’s on Main to the tour, when possible. I also like taking people to Oglebay. I love that the park has the power to even make locals feel like visitors. My dad has always reminded me that most cities aren’t lucky enough to have an “Oglebay” of their own, so I like to show it off.

My wish is for our community to embrace the role we all play in marketing Wheeling. While it was previously my job to do so, I would argue that anyone who lives or works here shares a little of the responsibility. If we aren’t putting Wheeling in a positive light, who will? There is so much that is good about our city: the people, organizations, parks, safety, cost of living, schools, events … We can work toward a better Wheeling while still appreciating what already makes it good.