A Judge’s Passionate Plea For Action

Recently I was contacted via email by U.S. Magistrate Judge Jim Seibert because, on his way home one recent afternoon, he tuned into my radio program on AM 1600 WKKX/AM 1370 WVLY. He wished to have lunch so we could discuss what he had heard.

The topics were murder and heroin, and I was angry.

As a resident of East Wheeling since 2007 my family and I have fought diligently against criminal activity and the public perception of our adopted neighborhood, so when the local and regional media report such crimes, it feels like a literal punch in the gut. There are many people in East Wheeling today working very hard to resurrect this once-proud section of the Friendly City, but when one Cleveland native killed another Cleveland native in one of our alleys, it was a most defeating feeling.

The Magistrate Judge and I agreed to meet for lunch at the Vagabond Kitchen, and when we did we spoke about the drug epidemic and what efforts are being made to raise the public’s awareness. He came armed with the unclassified National Heroin Threat Assessment Study and with articles from various magazines and newspapers. Magistrate Judge Seibert made a point show me a graph within the study that reports that heroin overdose deaths quadrupled from 2007-2013. 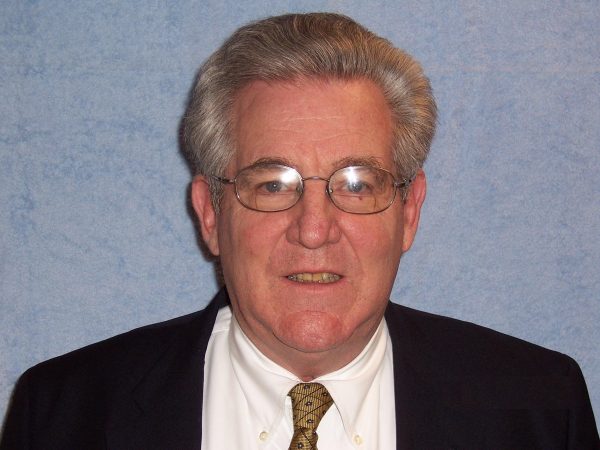 He looked at me, and he shook his head in sadness and in fear.

We agreed that those who have not somehow been touched by an overdose death need to pay close attention in an effort to prevent such a tragedy from entering their lives, and we agreed that far too many have passed away or are struggling because of addiction today. We also admitted to each other that the only clear way to combat such a deadly option was for everyone to know how fatal such a mistake can be.

But how can that be accomplished beyond the efforts already in motion thanks to the federal government, the local media, educators, and the Ohio County Substance Abuse Prevention Coalition?

Jim Seibert, away from the robe and the courtroom, wants to do something to protect the future. He’ll speak anywhere and at any time. He will tell anyone who listens about what he has seen flow through the federal system here in the Northern District. He wants to warn children and educate parents.

He wants to help in some way that he’s not yet discovered, and he owns no idea what steps to take in order to do so.

My suggestion was to write it down and send it to me, and that’s exactly what he has done. Here is what he knows and doesn’t know, and it’s up to us to decide how his dedication can make a difference.

I was listening to your radio show recently and heard you talk about heroin and the murder in East Wheeling. The public facts about the murder were different from the drug murders of which I have knowledge. It will be interesting to see what the investigation reveals.  More importantly, East Wheeling is no different from Wheeling generally or any other part of the Northern Panhandle of West Virginia as to heroin distribution.

This first heroin case sticks in my mind because while it is not uncommon for people on supervised release for drug crimes to fail to complete their terms of supervised release and be sent to prison again, I have no recollection of overdose deaths in any drug case prior to that time, let alone two defendants in one case dying of overdoses. 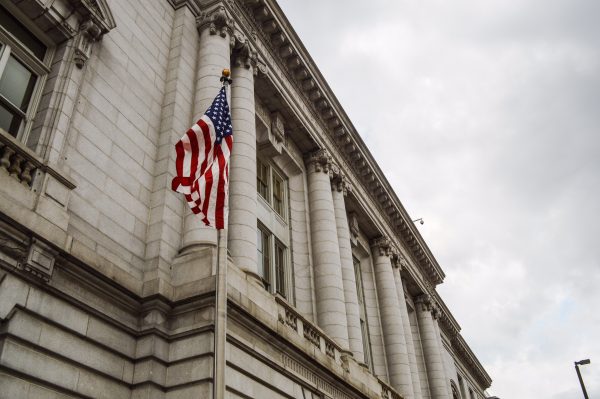 Magistrate Judge Seibert’s office is in the federal courthouse in downtown Wheeling.

Heroin appears to me to be the most difficult drug addiction to overcome.

Finally, everyone in the community needs to get every organization to talk with young people about heroin addiction – schools, churches, bands, scouts, sports teams, drama clubs, and every other club or activity in which your children and grandchildren participate. I don’t know how to say it to be effective with different age children, but there have to be many professionals in our community that can educate us as to an appropriate way to talk with children of different ages about heroin addiction.

These are our children and grandchildren at risk.

As for schools, I realize what an incredible burden has been placed on teachers because some parents and grandparents do not do their jobs, and I realize teachers do not need any more roles to fill. I would say, though, that discussing substance abuse is far more important than the other burdens placed upon you except for teaching.

Finally, I would suggest for your consideration that the more fortunate economically you are, the more danger your children and grandchildren face.

I don’t know the answers. I do know there is a problem on which we all need to work.