Patrons of The Highlands in Ohio County will see some unusual sights this Saturday morning, and that is because the county’s Emergency Management Agency will partner with local first-responders for an active-shooter training at Marquee Cinemas.

The exercise is scheduled to begin at 9 a.m. and will be completed by 11 a.m. Participating agencies will utilize an area near Target as a staging area, and signage will be posted in several locations to inform those visiting that what they are seeing is only an exercise and not a real situation.

“We want everyone to be aware of this so we don’t alter their day,” said Lou Vargo, director of Ohio County’s EMA. “We don’t want people to see our presence there and get worried and turn around and leave. We want everyone to continue enjoying their time at The Highlands and then go about their Saturday the same way that they have planned. 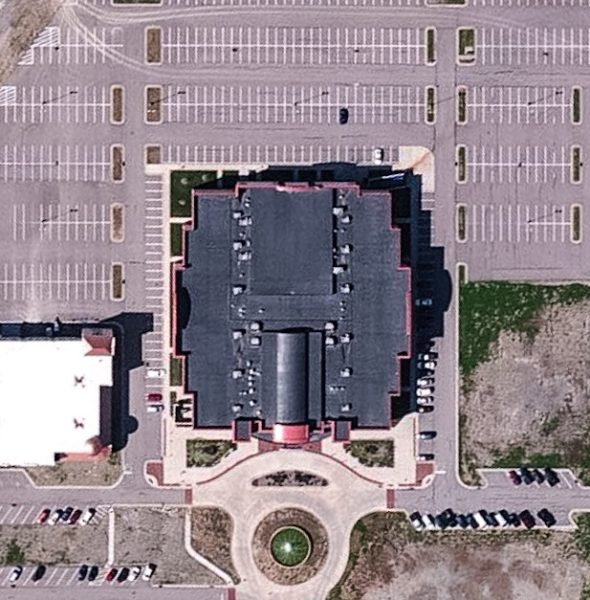 Most of the exercise will take place inside the cinema complex but ambulances will be outside with EMTs waiting to transport the mock victims to local hospitals.

“And we do not want to affect business at any of the restaurants, stores, or hotels in that area, either, so we are doing our very best to get the word out so when they come to The Highlands, it’s not something that’s going to get in their way,” he continued. “And we’re going to have signage in a lot of different areas, too. It’s just a training exercise, and we want everyone to realize just that.”

The training is designed with the mass shooting that took place in Aurora, Colo., in July 2012, when James Eagan Holmes opened fired during a showing of “The Dark Night Rises.” Holmes murdered 12 people inside the theater that evening and later was sentenced to 12 life sentences without the possibility of parole.

“We’re doing this exercise because, unfortunately, we have seen scenarios such as this one happen all over our country, including in Colorado four years ago,” Vargo said. “The best way to do this is in a controlled situation and before the cinema opens for business. The officers may know what the scenario is based on, and they know it’s an active-shooter situation, but there will be plenty of surprises along the way that everyone will learn from. 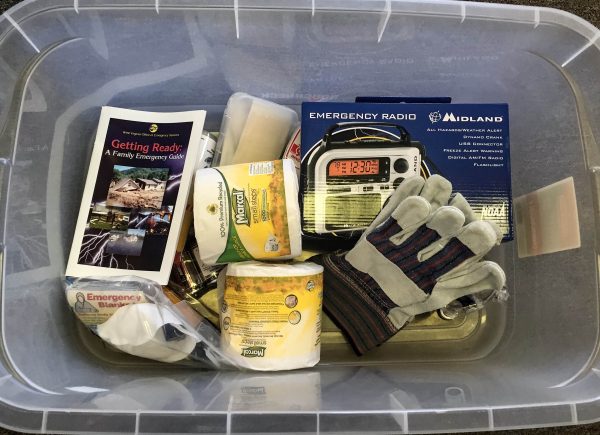 The Ohio County Emergency Management Agency has distributed emergency preparedness kits this month to listeners of AM 1600 WKKX and AM 1370 WVLY.

“We have been working on active-shooter situations for some time with local law enforcement, and most of that training has centered around situations at schools because we’ve seen that take place around the country far too often,” he continued. “These types of trainings get everyone involved ready for those kinds of scenarios.”

Although the tragedy in Colorado will serve as the blueprint, Vargo has altered the situation to include two active shooters instead of just one.

“The scenario involves a very controversial movie that is being debuted at the Marquee Cinemas at The Highlands, and they picked The Highlands because this movie was filmed here in this area,” Vargo explained. “The movie’s director and actors are there, and law enforcement has received threats, and we’ve been informed that there will be protesters present for the showing of the movie. 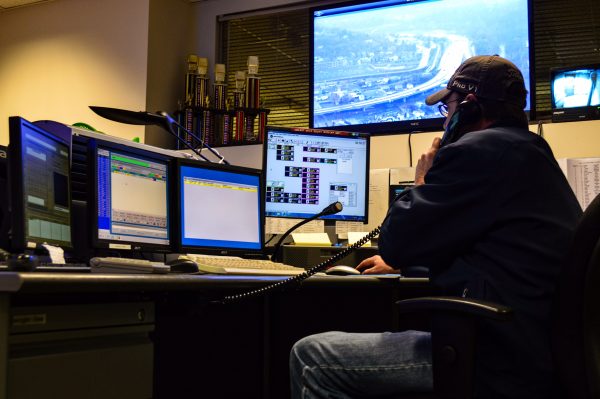 “There’s going to be people in the theater and all over the cinema complex, and then two bad guys will enter the building,” he explained. “A 911 call will come through with a witness informing us that shots have been fired. The deputies who were assigned to that premiere will be the first ones to respond, but then several other agencies will be called in, and then it goes from there.”

Two local hospitals will participate in this drill, too, including Wheeling Hospital and the Ohio Valley Medical Center.

“There’s going to be victims that our fire departments and EMS personnel have to care for and transport to both Wheeling Hospital and OVMC. Those injuries will range from at-the-scene patients to those who have suffered life-threatening injuries,” Vargo explained. “And there will be a few folks without vital signs by the time first-responders arrive. 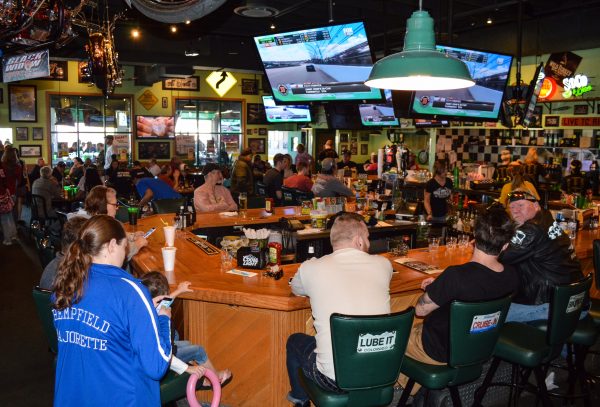 The Ohio County EMA has worked with local media outlets to inform the public about the live-shooter exercise.

“When these victims are transported to the local hospitals, that will be orchestrated without lights and sirens because we do not want this exercise to get in the way of anyone’s normal activities,” he said. “But it’s important for everyone involved that this exercise is as real as it can be, and the hospitals will count it as one of their required drills.

“It’s going to be a good exercise for everyone involved, and we’re going to make it as realistic as we can,” he continued. “Now, with that said, there’s not going to be any live bullets for explosions involved. Deputies from the Ohio County Sheriff’s Office will be there as will the Wheeling Police Department’s SWAT team, local fire departments, and state officials, too.”

Once the exercise is finished at Marquee Cinemas, Vargo will collect reviews from each and every first responder involved so lessons can be learned.

“We’ve studied these active-shooter situations during table-top exercises, and now it’s time to progress to this live exercise, and then afterward we’ll have discussions with all of the participants to see what the experience taught the first-responders,” Vargo reported. “What went right? What went wrong? Were there gaps in communication? How can we improve? Those are all very important questions that we want to answer. 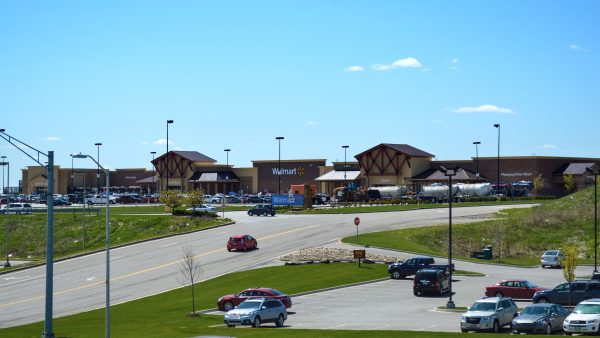 Patrons of the businesses at The Highlands will see a lot of action in the morning beginning at 9 a.m.

“We have performed these exercises in the past, but this one will be the first one that concerns an active-shooter situation,” he continued. “And there have been occasions when those training exercises have really come into play in real-life scenarios, and a perfect example is the recent chlorine leak in Marshall County. That’s what makes these kinds of exercises very applicable.”

The EMA director confirmed that a view area for the public will not be established because this scenario is not centered in a single location because active-shooter situations present multiple scenarios for law enforcement, fire departments, and medical personnel. Local media outlets have been informed of the scheduled training exercise, but Vargo expects cooperation from the public even if they did not hear of the training prior to their arrival to The Highlands.

“Another reason why these types are trainings are important is because of the way technology keeps moving forward on a daily basis. We want to be sure we have implemented the best technology so we can respond to these types of incidents the best way possible,” Vargo added. “Because of where we live, there are many different scenarios we have to consider and prepare for. Things are changing. People have changed, and we have to be ready.”