Another World To Land in Downtown Wheeling

It has been a notion in Aaron Badia’s mind for several years, and he believes now is the time to move forward with it instead of allowing the wish to remain a mere daydream.

Badia, a 29-year-old Bellaire High grad who earned a certificate from Belmont College in real estate studies, soon will bring downtown Wheeling its newest food-and-drink establishment.  “Another World,” according to Badia, will open at 1044 Market Street in mid-April, and will offer patrons a different atmosphere depending on the time of day. During the lunch and dinner rushes, the establishment will operate as an organic eatery and expresso bar featuring several traditional and panini sandwiches, wraps, homemade soups, and a number of side dishes and beverages.

After 8:30 p.m., Another World will welcome those in search of a full-force nightclub.

“It has been a dream of mine since high school to do what Another World is going to be,” Badia said. “I see it as the triple-threat in the downtown area that’s going to appeal to every aspect of downtown living, and it’s going to be very different from what any other business that has been in this location.

“What Another World is going to be is a place where anyone can go at any time because it’s going to offer an atmosphere of total equality across the board. There’s not going to be any judgment inside Another World,” he continued. “This has been in my mind since high school, and I could not have reached this point without my family – especially my mom (Lisa Badia).”

As a part of the renovations to Market Plaza, the city of Wheeling has added several parking spaces directly across the street from Another World. Badia believes that will make a positive difference when potential customers are considering a visit. 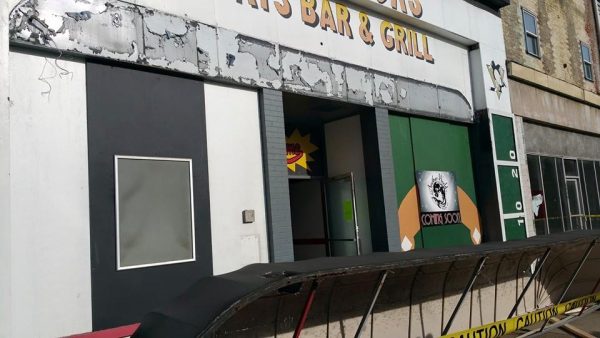 Badia and his helpers removed the front awning from the building last week.

“The development of Market Plaza and the growth I have seen at the Stone Center with the expansion of Williams Lea and the addition of Wheeling Jesuit University made this decision a lot easier for me to make,” Badia admitted. “Of course, this is going to be a huge challenge for me, but I believe that people will support it if it’s the right kind of business, and I believe Another World is the right business for downtown business at this time.

“Another thing that made the decision easier is the focus we have here in Wheeling about supporting local businesses instead of all the big-box businesses,” he continued. “That’s very encouraging to someone like me, and that’s probably why we have seen other businesses opening in the downtown and in Centre Market. That support means everything, so I am very hopeful we too will attract our local folks.”

A bar/restaurant called Hattrick’s was the last such business to make a go at this Market Street location. Hattrick’s opened on March 15, 2012, but failed to remain open for an entire year despite efforts to attract college-aged students. Robert Weimar, a resident of eastern Pennsylvania, remodeled the interior and exterior of the building, but could not tap into West Virginia’s limited video lottery industry because of his residential status in the Keystone State.

Weimar’s failure, however, is not an issue for Badia.

“What I am going for is a completely different business model,” he said. “The concentration isn’t going to be on just the nighttime crowd. Instead, it will offer people something different all day long.

“During the day we are going to pride ourselves in our coffee products and daytime atmosphere,” Badia continued. “Once the interior makeover is finished, there will be areas that will have couches and Wi-Fi so people can have their meetings or just work in those areas. And then at night, it will be a nightclub atmosphere with great music.”

Badia, along with family and friends, are in the process of renovating the exterior and interior of the first floor. Once complete, new flooring, furniture, kitchen equipment, lighting, and a focus on local art and his own black-and-white photography will welcome patrons. 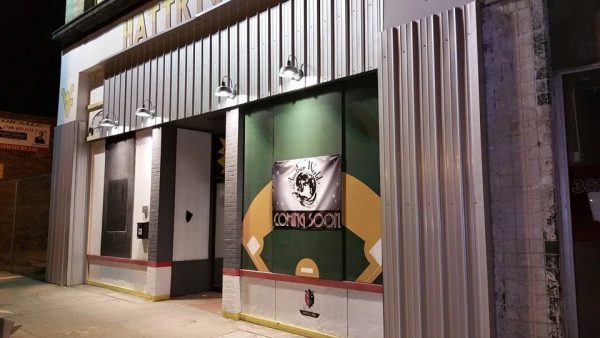 The appearance of the first floor of the building resting at 1044 Market Street began to transform this past weekend.

“I looked all over the city for a while for the perfect place, and once I saw the work on Market Plaza, I knew this was it,” he said. “Once that work is finished it’s going to create far more foot traffic on the plaza than we have seen for many years, and that can only be a great thing for a business right across the street.

“And the employees of the city of Wheeling have been great to work with. They have offered a lot of great advice and guidance to me that has really, really helped me through the process,” Badia added. “I wouldn’t be to the point where I am today without their help.”

Badia plans a soft opening  for Another World  on April 16, and a grand opening is set for one week later.

“There has been a lot of progress in Wheeling for a few years now, and I knew I wanted to be a part of it,” he said. “I’m expected to open because of what I refer to that triple threat – great coffee products, good food, and a great place to go at any time of the day. This downtown has not seen that kind of place for a lot of years.

“There are a lot of people in Wheeling doing a lot of different things right now, and I definitely want to be a part of it,” Badia added. “With all things coming together the way they did, it was time for me to do this.”

The continued progress on Another World can be followed on its Facebook page: https://www.facebook.com/Anotherworld26003/timeline. 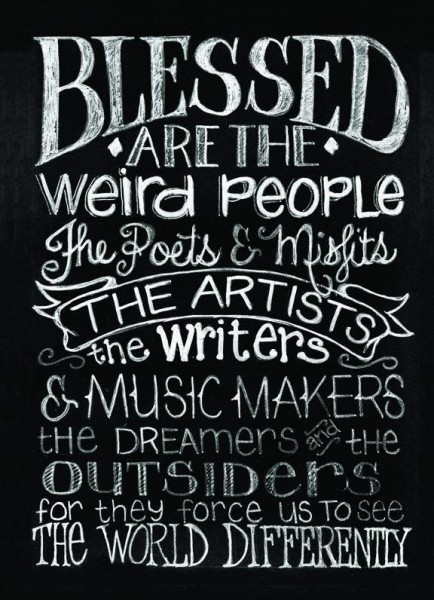 This poster, according to Badia, states his goal with opening Another World.