It was the column I composed while serving as editor and GM of “The Official Newspaper of the Pittsburgh Pirates,” and it appeared every two weeks on the third-to-last-page of the “PIRATE REPORT” from 1997 through the 2003 season.

It was a dream I chased from Little League all the way to the college level, but a few years later I found myself in the middle of the Pittsburgh Baseball Club as a journalist. And immediately I realized I didn’t know big-league baseball at all. Wins, losses, championships, Hall of Famers, the minor-league struggles, I knew about those aspects, but the realities, with actual faces on them, changed the game, and that’s what we provided to Pirates fans during those seasons. It was an inside perspective about what they could not see on television.

For the same reasons I’ve decided to resurrect “In the Bigs” here on Weelunk to offer a comparable perspective for the citizens of the Upper Ohio Valley about what I experience while roaming about on both sides of the river. 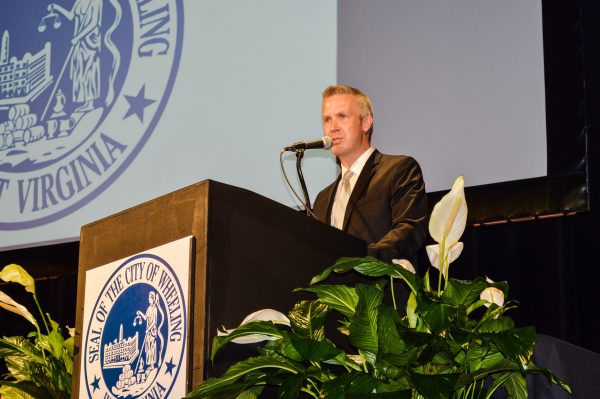 Wheeling Mayor Glenn Elliott delivered his first speech as an elected official during the city’s swearing-in ceremony yesterday at the Capitol Theatre.

It is now official.

Five of Wheeling’s six wards now have new representation, and Glenn Elliott has been sworn in as the next mayor. The swearing-in was staged yesterday at the Capitol Theatre, a building that, more than seven years ago now, allowed the citizens to believe again in a future not only for the downtown district but for the city itself.

Corporate America had gobbled the historic venue, and because of a resistance to renovate, fire department personnel had to be present for any function inside that attracted more than 50 guests, so for the most part the house that hosted the likes of Billy Joel and Johnny Cash was shuttered. The Wheeling Symphony moved out and began performing outside of Wheeling; the legendary Jamboree U.S.A. was all but dissolved; dance recitals, the Linsly Extravaganza, comedy shows, and rock concerts were scheduled no more; and the Upper Ohio Valley community had lost its beloved gathering place.

But that’s when our people stepped in and searched for a way to grab back the Capitol Theatre from the clutches of the corporate world, and following a plethora of meetings several different options were considered. Private ownership? Public-private? And then a path was found, one that drew criticism even from a few city officials at the time, but one that allowed for hope that we would be able to see the music hall’s interior once again.

And then, on April 3, 2009, IT happened. The Wheeling CVB, in cooperation with city council, closed on the property, and that made the former owner the new tenant. Thanks to the cooperation of the late Dick Dlesk, the founder and chairman of the Progressive Bank Board of Directors, a $1.6 million loan was secured, and that allowed for the $618,000 purchase and nearly $1 million more in immediate renovations. Fire safety was paramount, and that is why a new sprinkler system and a fire escape were the first orders of business. 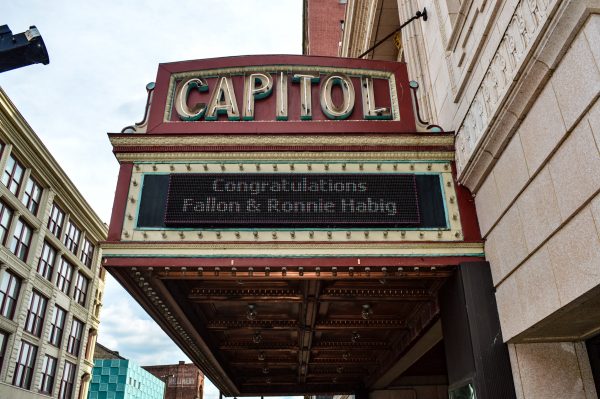 The Capitol Theatre was purchased by the Wheeling CVB on April 3, 2009.

It was a development that allowed Wheeling residents to dream again just when the ever-glowing glob of capitalism seemed to be consuming all of the mom-and-pop shops and everything else that made “little-town” America the backbone of the U.S. economy. Few people are aware of the fact that it was now-former Wheeling mayor Andy McKenzie who took the lead in the negotiations with Live Nation and was successful in wiggling down the price so the deal could get done.

And it got done, and it was THE turning point for the downtown because suddenly everyone finally was able to look, believe it or not, to a future instead back, again, to glorious images of bustling sidewalks jammed with folks visiting stores that were located just about every 30 feet or so. If you need something, you could find it in downtown Wheeling, but now it’s impossible to find a retail business open past 6 p.m. except for the 7/Eleven on 14th and Market.

That’s soon to change, though, because of another fallen domino. The acquisition of the Capitol Theatre, the millions-of-dollars-worth of renovations that have been performed during the past seven years, the expansion of Williams Lea in the Stone Center, continued job creation at Orrick Herrington & Sutcliffe, the development of the Boury Lofts, and a new sense of small-business entrepreneurialism have all contributed to a collective mindset recalibration.

Many downtown buildings are for sale right now, and a few recently have been purchased by both local residents and folks from as far away as Thailand. There’s an eye on the entire Wheeling area, but there remains plenty of potential office space within buildings along Main and Market streets.

But the table is set thanks to how the former mayor and council utilized Home Rule, and what takes place in the future can only be told by the days, months, and years to follow. 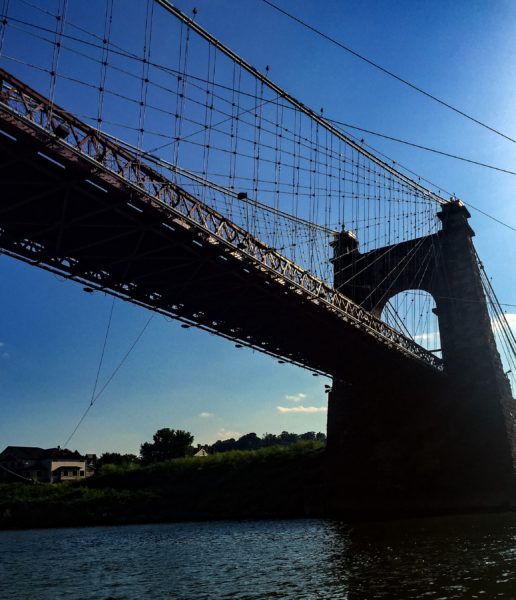 Preserving the historic Wheeling Suspension Bridge is a priority of the new mayor and new council.

A Story Told by Numbers

Is it a new turning point for the Friendly City?

The statistics revealed by the election results tell a story on their own.

Each of the winners has pledged to engage the residents often and that they will be available whenever and wherever needed. The city’s website is soon to realize a much-needed overhaul but the contact information for each council member is included on this page. 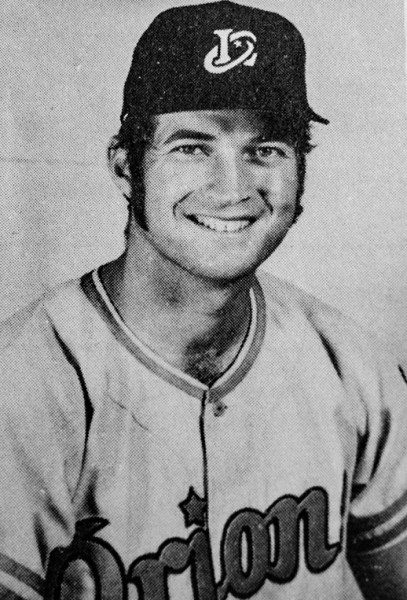 Bo McConnaughy during his playing days in the Baltimore Orioles organization.

You saw a kid in a uniform today, didn’t you? Maybe even a half dozen or so?

And you didn’t recognize the boy or the people he was sitting with, right?

If so then you witnessed the economic impact of the annual Edgar Martin Beast of the East Baseball Classic, a creation of B.A. Crawford and Bo McConnaughy.

But who’s Edgar Martin? Well, he was the athletics director at West Liberty State College more than 40 years ago, and the man saw potential in McConnaughy, an East Wheeling kid who was rambunctious but big-time talented. On the hardwood, McConnaughy was a playmaker, and he could shoot a 3-pointer before there was such a thing.

But it was on the baseball diamond wherehe was ridiculously gifted, plain and simple, and that’s why he was drafted by the Orioles and played several seasons at the minor-league level. The end was realized, too, as it does for 98 percent of all players who make it as far as rookie ball.

And when his professional playing career was complete, it was Martin who welcomed McConnaughy back to the hilltop, and Bo served as the head coach of West Liberty’s baseball program for 30 years. To this day I acknowledge him as one of a few great coaches I experienced who made a difference in my life beyond those foul lines.

In fact, it was McConnaughy who walked up to me in the student union one morning and said, “I think you’re at a point where you’re going to have to choose baseball or journalism.”

But baseball is baseball, and the game remains a part of this man, and that is why these days McConnaughy and Crawford welcome more than 150 teams that descend on the Wheeling area. That means there are no rooms at any inn from Washington, Pa., to the Belmont-Guernsey line as the “Beast” provides an economic impact that measures into millions of dollars as local restaurants, gas stations, grocery and retail stores are inundated with visiting consumers. Just ask the employees at Cabela’s Outfitters and T.J.’s Sportsgarden.

“It’s huge for this area, and it’s something everyone needs to really appreciate,” explained Frank O’Brien, executive director of the Wheeling Convention and Visitors Bureau. “I’m not sure if people really understand everything that goes into pulling off this size of event year after year. What Bo and (co-founder) B.A. Crawford have done for this area is just amazing.”