The program is separate from the National Register of Historical Places, and the initiative is an effort to recognize Wheeling buildings that are at least 50 years old and score well in the categories of architectural value, maintenance, and historical value.

The first five local structures were recognized during Wheeling City Council’s regular meeting on Tuesday at the City/County Building in the downtown district. They homes are located at: 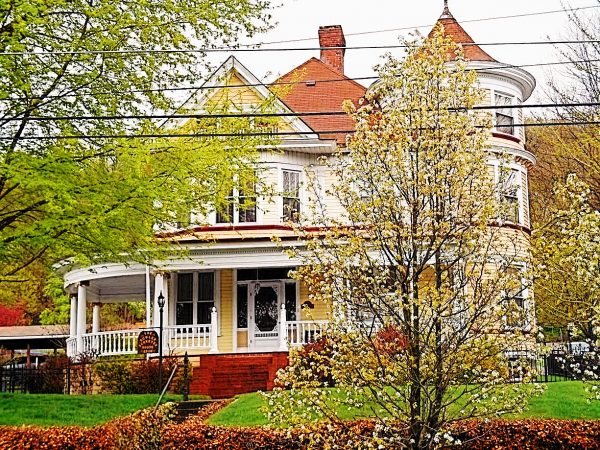 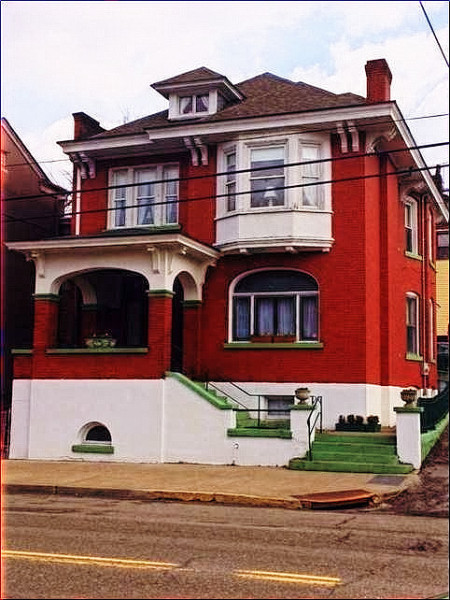 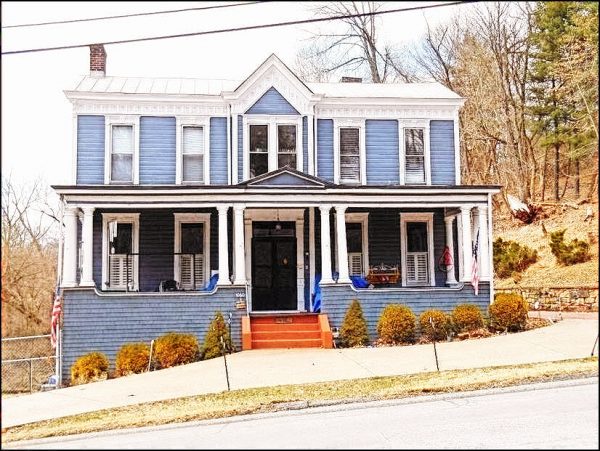 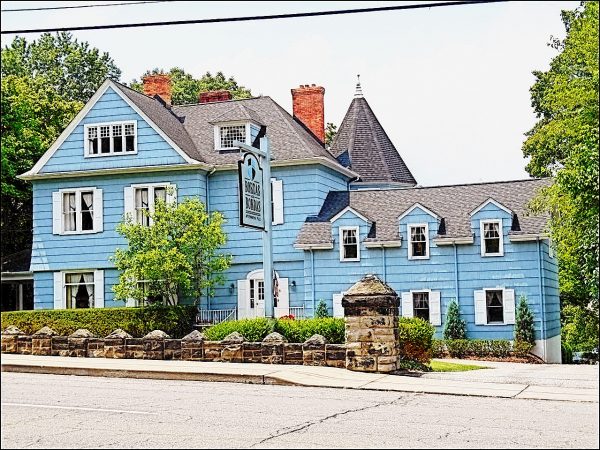 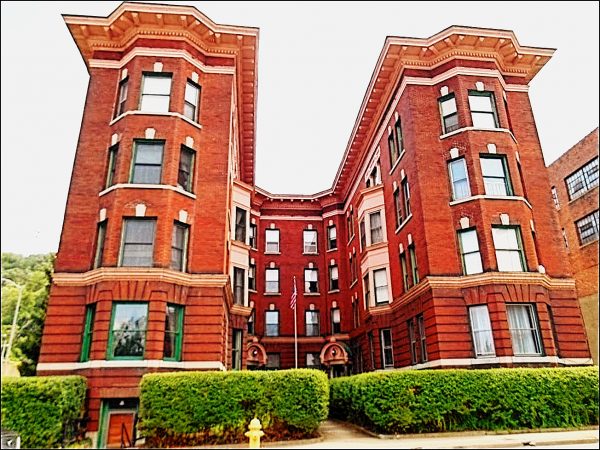 “This is one way we can get the word out about the many treasures we do have in the city of Wheeling,” explained Tom Connelly, assistant director of the city’s Economic and Community Development Department. “These owners obviously have pride in their properties because they went to the extra effort to research their own properties in the effort to promote the history that exists here in the city.

“This program is also the way for the city and property owners to partner to showcase some of the great structures we have throughout every section of the city,” he said. “The goal is to award these plaques in May during Preservation Month, and again in December, and there’s a lot of interest that has been expressed because there are several applications that have been distributed so far.”

The Wheeling Historical Landmarks Commission plans for recognizing such structures will continue with the acceptance of owners’ applications in order to preserve the history for future generations. Interested parties can download the application from the City’s website: (http://www.wheelingwv.gov/uploads/04-04-14_8e_PlaqueApplication2014.pdf).

“This idea came from Greg Smith, who is a member of the Wheeling Historical Landmarks Commission,” Connelly explained. “He told us about a program they had in Elgin, Ill., and thought it would be a great idea for our city. The Commission members agreed so after two years of development, we distributed the first plaques on Tuesday.”

The plaques are white and rectangular, and they feature the name of the original owner and the year during which construction was completed.

“The current owners will place the plaques in the front of their structures, and it’s made of a material that is meant to be outside in all kinds of weather,” Connelly said. “This program is a way for our local government to recognize the history of these buildings instead of waiting for the federal government to do it.”

Wheeling Councilman Don Atkinson said he feels this program is important because of the lessons it can teach today’s children about the past of the Friendly City.

“And we have these kinds of buildings in every corner of Wheeling, from Wheeling Island to Elm Grove, and it’s my hope those owners will get involved, too, so we can all learn more and more about our past,” Atkinson said. “If we don’t do it, no one else will. We should all realize that by now.”

photos provided by the City of Wheeling, modified by Rochambeau