An American cable and satellite network will be in town today to divulge what stories and segments it will broadcast about Wheeling during the month of January.

Officials of the Cable-Satellite Public Affairs Network, or C-SPAN, will stage an event at the West Virginia Independence Hall beginning at 10 a.m. Independence Hall Director Travis Henline, as well as Wheeling Vice-Mayor Gene Fahey, will join Comcast Director of Government Affairs Mark Depretis to welcome the television executives. Debbie Lamb, the coordinating producer for C-SPAN’s “Cities Tour,” also will be in attendance. 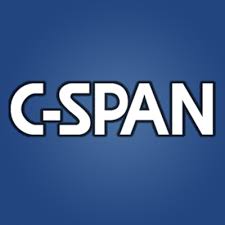 “They contacted us, and they want to do a few stories on the history of Wheeling from the very beginning,” said Fahey. “I know one of the people they are going to interview is Ohio County Magistrate Joe Roxby, so that tells me the Revolutionary War will be involved with their reporting because Joe has dedicated himself to that time period and the annual Fort Henry Days.

“What I believe the network is doing is traveling the country and visiting cities with historical stories that may not be on the radar these days,” he said. “For members of Wheeling government, this is a very pleasant surprise because when these programs air they will give our city the national spotlight.” 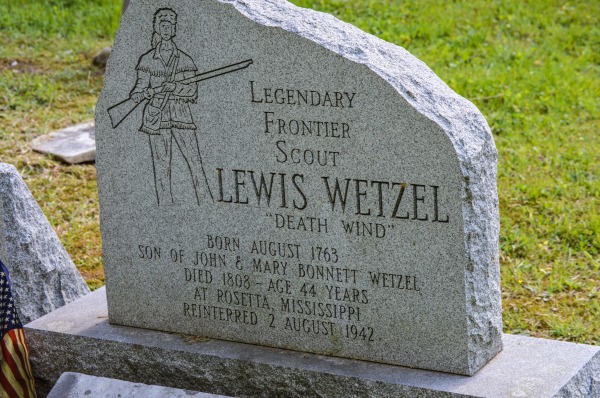 Depending on whom you ask, Lewis Wetzel was either a brutal killer or a brave frontiersman. The infamous “Lewis Wetzel Cave” is popular with hikers in the Tunnel Green area of East Wheeling, and his grave site is in the McCreary Cemetery (near New Vrindabin) in Marshall County. Photo by Steve Novotney.

The C-SPAN network is known for its “gavel-to-gavel” coverage inside the two chambers of Congress, as well as its coverage of the Canadian and British parliaments. When politics is not the selected coverage, C-SPAN offers historical and interview programming. According to its website, C-SPAN reaches more than 100 million American households each day.

It is a private, non-profit organization funded by a 6-cent-per-subscriber fee paid by cable and satellite affiliates. C-SPAN does not broadcast advertisements, and the network never stages pledge drives for funding. 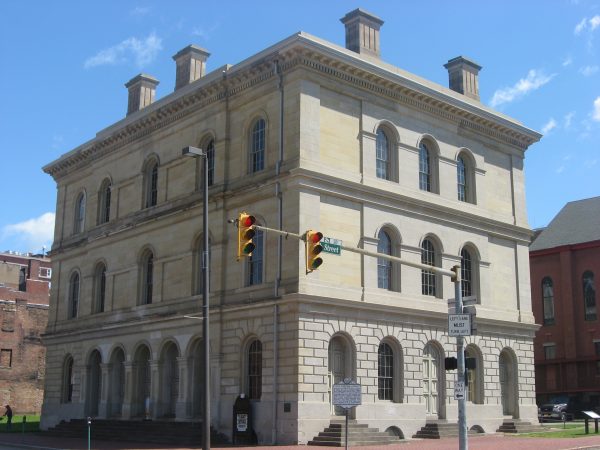 West Virginia Independence Hall, the birthplace of the country’s 35th state on June 20, 1863, rests on the corner of 16th and Market streets. Local officials will join C-SPAN executives today at 10 a.m. to announce the historic topics that will be included in the network’s coverage, and which Wheeling residents will be interviewed during the crew’s one-week visit.

“This will offer many local people the chance to tell Wheeling’s complete story,” Fahey said. “I believe most people who live here have heard a lot of different stories about Wheeling’s long history, but I’m not sure how many have heard the entire story on this event or that event. These programs will give us that chance, and I can’t wait to watch it myself.

“We have a lot of folks in Wheeling who care very much about the American history that has taken place right here in Wheeling,” the vice-mayor continued. “I know they plan to visit several different areas of the city, and they plan to experience the people of Wheeling while conducting several interviews with members of our community.”

During their time in Wheeling, C-SPAN representatives will also conduct community and education outreach. The crew members, according to Fahey, arrived to the Friendly City yesterday.

According to the press release distributed by the city of Wheeling, “In partnership with Comcast, C-SPAN’s 2014 Cities Tour takes Book TV and American History TV on the road. C-SPAN2 and C-SPAN3 are featuring the literary life and history of each of these selected cities during special weekends on the public affairs network. 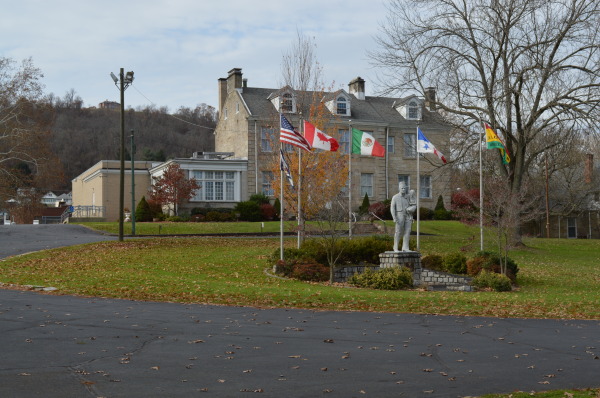 Monument Place, a home constructed in 1798 by Moses Shepherd for he and his wife, Lydia, is located on the corner of National Road (U.S. 40) and Kruger Street. The Osiris Shrine organization owns the property today. Photo by Steve Novotney.

“While I am not aware of the specific historical events they will concentrate on, the story of how National Road was constructed right through Wheeling could be one of them,” Fahey suggested. “What would Wheeling be today? The story of Lydia Boggs-Shepherd is an amazing one, and the story of how she persuaded the decision-makers to bring that roadways through Wheeling is incredible, so I hope it’s included in C-SPAN’s coverage on our city.”