On a sultry Aug. 20 2009, 18 inquisitive people met at the Books-A-Million store in the Highlands Complex. As they drank a cup of Joe Muggs coffee, they contemplated their bold, new idea. Should we start a writer’s group? they asked. All hands went up, and the Ohio Valley Writers Group was born. Each had his or her own special writing interests, but only four of them kept the faith: Fred, our patriarch and spokesman, with criminals becoming wary of his pen; Joanie, who wondered about a little girl and a clandestine cave; Bill, the Wheeling historian, always quick with the folklore; and Rich, who could turn any worthwhile prose into a spellbinding story at will. 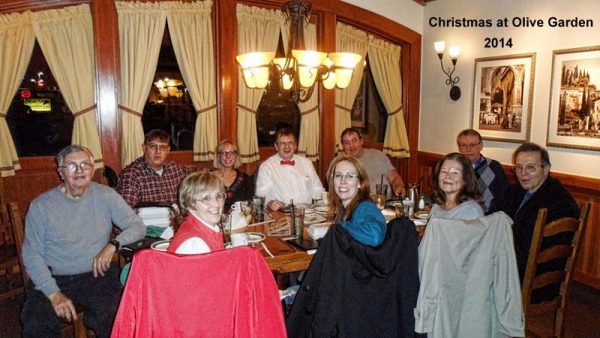 Today’s OVWG 2015 is a conglomerate—or dare I say “cabal”—of engaging individuals with varied genres and writing styles. The group, as a whole, has but one axiom — deregulation of all rules. All members—of which I am one—are encouraged to write what they are interested in or what mentally or spiritually moves them.

Published authors are invited to speak at our monthly meetings. Recently, we had the pleasure of Annette Dashofy’s experience with the trials and tribulations all writers have until some publisher says “Here’s your check.” Her trilogy of Zoe Chambers Mysteries has done quite well and she’s won various awards for them. Annette walks the walk and talks the talk, especially when she gave us one uplifting tip.

“Just finish the damn book,” she stated. And a few of us got right to work. 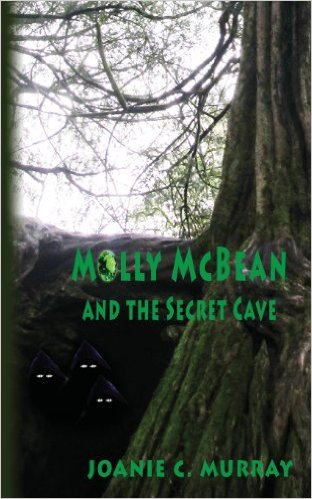 At June’s meeting we had a full house. There sat Randy; anything Civil War makes his wheels turn. David’s thing is motivation and helping people understand the quietest of our small, autistic citizens. John could make Jerry Seinfeld laugh, and  Chuck envisions history while Alice and Vera are our poet laureates whose talents make us think even when we don’t want to. Laura is our humorist/satirist as well as our representative to the West Virginia Writers organization and will not shrink from using the word “fart” when applicable. Donna is the professor in our midst who teaches Early European History at a local college. Forget to dot an “i,” and she’ll get medieval on you. Then there’s me, who drinks it all in while working on rule number 87 for my newest noveltitled “101 Ways to Have Yourself Declared Legally Insane.” 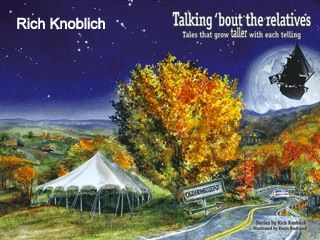 I jest about that last sentence. I already know how to do it. Ask my wife.

After realizing I wanted to be a serious writer, I first scoffed at the idea of joining a group of like-minded people. What could I add to the conversation? I thought. What can I bring to the table? I’ve never been published, and I’m still a rookie. But I found I wasn’t alone. Many of us are in the same lifeboat, longingly looking for some publisher to throw us a rope.

At one time the OVWG was affiliated with the Pennwriters organization and met monthly with them in Washington, Pa. There they experienced a concept called Gist Street Readings, where authors and poets were encouraged to read aloud their work to the group. When the move was made back to Wheeling, they brought this custom with them, and it still exists today. I find this part of our meetings the most enlightening because comments and true constructive input is given in the most mannerly of ways.

James Tiu, Wheeling native and attorney, dropped by the other night and gave us an uplifting and informative look at his favorite novel, To Kill a Mockingbird. He explained its story structure as a term called SCQAR (Situation, Complication, Question, Answer and Resolution.) Many of us were not familiar with that or the term “Southern Gothic.” He explained it in a very simple way and I walked away more knowledgeable about the proper phases of a novel.

So stop in on the third Wednesday of any month between 7 and 9 p.m. to hob nob, drink a cup of Joe’s joe and generally find out we charge nothing for membership, and there are no monthly dues. Then sit back and relax. At first you may find us a little off the wall but in a quaint kind of way.

We’ll clean off a table for you.