It was the very first time he saw glow sticks, and Lionel Cartwright will never forget the moment.

“It was that first night when I was hired to be a member of the staff band for Jamboree USA,” he recalled. “I was filling in for the regular piano player who had taken a job on the road, but we had a power failure right before the beginning of the first of two shows, and most of the band’s instruments depended on that electricity.”

Except, of course, the drums and the piano.

“There was a theater for people sitting in the dark, but then they started to break out those glow sticks, and that was my first time seeing glow sticks,” Cartwright said. “All we could see on stage was those green glow sticks bouncing around out there, but we started the show, and I was asked to back up everybody, so that’s what I did.

“The lights did come back on before the headliner took the stage, and when I walked off the stage that night, I was told the job was mine,” he explained. “I did that job for more than four years, and I had a blast every Saturday night.”

That was in 1978, when Cartwright was 18 years old and fresh out of John Marshall High School. Following that performance, he found himself on stage with the likes of Buck Owens, Tanya Tucker and even Jerry Lee Lewis. 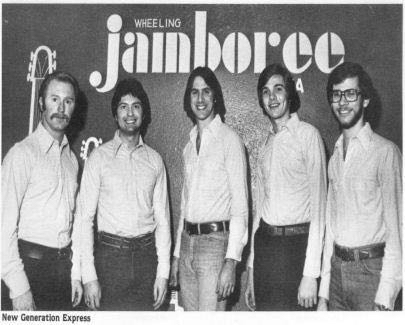 Just before Cartwright’s (he’s second from right) first show with the Jamboree USA staff band. the power in the Capitol Theatre went out and crowd members had to use green glow sticks.

“One evening, Jerry Lee Lewis called me into his dressing room,” Cartwright recalled. “I heard, ‘Hey boy! Hey boy!’ So, I went into the room, and there he was staring me down. The last time he was booked for a show, he couldn’t make it at the last minute, so I did a Jerry Lee Lewis song for the audience, and the crowd really went nuts.

“So when I went into his dressing room, he said, ‘Boy, thanks for filling in for me.’ That’s another one of those memories,” he said. “Reba, Tanya Tucker, and on and on, week after a week. It was a real special time in my life.”

That is why Cartwright, a resident of the Nashville area since the mid-1980s, is very much looking forward to returning to his native area in the middle of May to perform a most unique show at the Capitol Theatre. On Thursday, May 19, audience members will be seated on the venue’s historic stage with Cartwright for, ‘I  Watched It on the Radio.’”

“With this show, I know I am going to have another memory that I’ll never forget,” the artist said. “I’ve been talking for about a year with the management in Wheeling, and when Kyle Knox told me that they were kicking around an idea for a show where they would seat the audience on the stage with the performer, I lit up with excitement.

“I have done a similar kind of show on the stage of the Grand Ole Opry, and it was just magic,” Cartwright continued. “That’s when I told Kyle that I would love to do that at the Capitol Theatre. It’s a unique experience for the performer and for each of the audience members. I’m looking forward to this show more than anything I have done for a long while because that building and that stage mean so very much to me.” 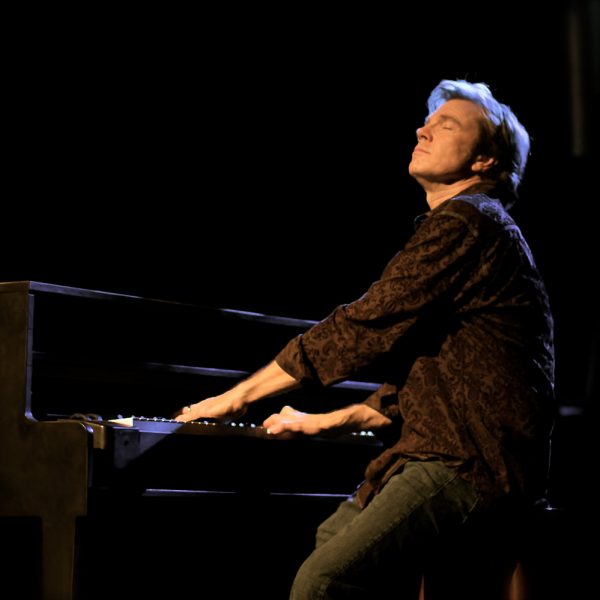 Cartwright has limited his on-stage performances during the past 20 years to be home to help raise his children.

“I can’t believe that it’s the same stage that I played on during the late 1970s and early ’80s,” Cartwright said. “Wow, that’s going to make this evening even more special for me. I knew it was going to be something simply because of how the people in Wheeling came together to purchase the Capitol Theatre and save it.

“God bless those folks for doing that,” he said. “When I heard that it had been shut down, it broke my heart. The shows that have been performed in that theater? Those folks saved all of that history, and I hope the people in that area realize what an accomplishment that truly is.”

The format of the stage show is simple — songs and stories.

“The show will be more songs than anything, but I could literally stand on that stage and spend hours telling stories from the years I was in the staff band for the Jamboree and from my career,” Cartwright admitted. “During those days, the headline performers usually did not bring a band with them, so that’s where the staff band came into play. Oh, and the people I got the chance to perform with!

“The very first road show that I was hired for was with Andy McKenzie’s grandfather, Doc Williams,” he remembered. “Doc, in those days, still played all up and down the east coast and up into Canada, and I know how hard Andy worked to save the Capitol Theatre when he was the mayor of Wheeling. That building means a lot of to him, too, I’m sure.” 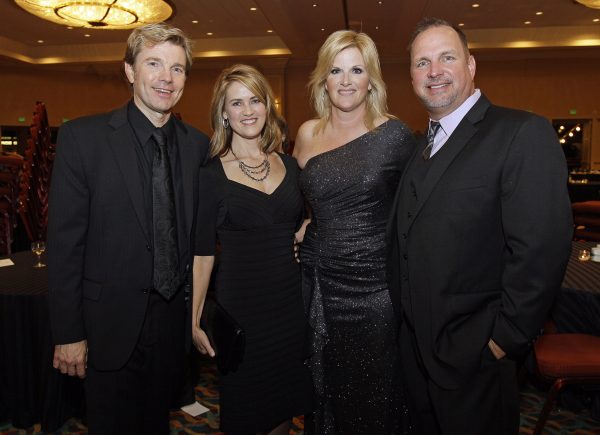 Cartwright and his wife, Cindy, have made many friends over the years, including Trisha Yearwood and Garth Brooks.

Cartwright, who signed with MCA in 1986 and released three albums under the label, reduced his number of live performances over the past two decades so he and his wife of 34 years, Cindy, could raise their children in Nashville. He also admitted he felt out of place once country music began an evolution that now features male performers such as Jason Aldean, Luke Bryan, Blake Shelton and fellow John Marshall graduate Brad Paisley.

“For a lot of years, I’ve always had a lot of irons in the fire. I still love country music, but I realized that it was changing back in the 1990s, and I didn’t really know if I was a fit for it anymore,” Cartwright explained. “In the 1980s, I was a regular on a show called the Nashville Network, and we did 525 half-hour television shows. That went away because of those changes.

“These days I still work a lot, but it’s the kind of work that you’d never know it was me because a composer for TV doesn’t get a lot of attention,” he continued. “But I’ve always worn a lot of hats, and now that we are empty nesters I’m looking to get back on the show a bit more.”

During his first trip home to the Upper Ohio Valley, he also will be the keynote speaker for John Marshall’s commencement exercises at Wesbanco Arena on Thursday, May 17. Two days later, Cartwright is set for his Capitol Theatre homecoming, and a film crew will capture the experience for a future documentary chronicling his career as well as the country music industry.

“Speaking to the students from my alma mater is something I am really looking forward to because I have a lot of great memories from my days there. The dances, the plays we did, and, oh, the radio club,” he said. “We had about a dozen of us in that class, and it was a blast. It was something that you didn’t normally get to do in high school and what I learned in that classroom has helped me in my career. 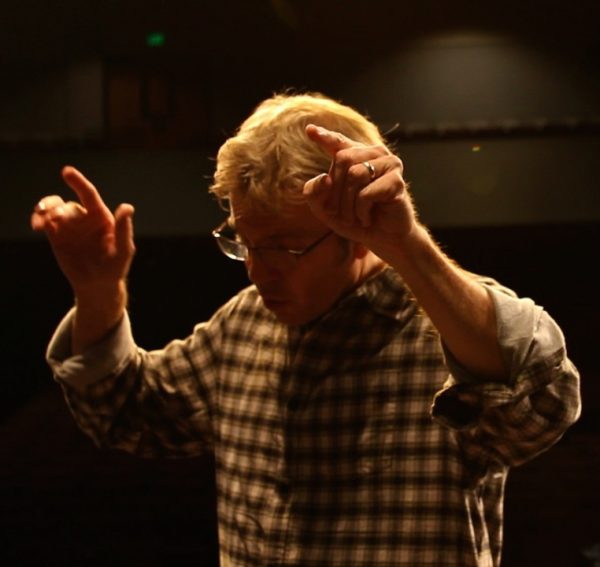 Cartwright’s career includes composition for television, and he also serves as the music director for his church in the Nashville area.

“I’m also looking forward to seeing the downtown these days because I understand a lot of positive changes have taken place during the last decade or so,” Cartwright said. “And I am very happy that Oglebay Park and Wheeling Park are still doing well because I have a lot of memories of those places, too.”

The remaining tickets are $30 each and can be purchased online at  https://www.etix.com/ticket/p/5914352/i-watched-it-on-the-radiolionel-cartwright-wheeling-the-capitol-theatre or at the Wesbanco Arena Box Office.

“And who knows where this one show could lead me? That’s another reason why I am so excited about it,” Cartwright added. “Shoot, I might be more excited than the folks who will join me on that great stage.”