(Editor’s Note: Each of the three candidates in the race for Ohio County Clerk (all Democrats) was asked to reply to five questions concerning the future leadership of the Ohio County Clerk’s Office. The stories will be published based in the order the replies were received from a total of 16 candidates running for Assessor, the Board of Education, County Clerk, and County Sheriff.)

He started his professional career in the insurance industry, but after 24 years Bruce Teachout opted to accept the Office Manager position with the Ohio County Assessor’s Office and was immediately exposed to duties that included creating and managing county government budgets. Following six years under former assessor Greg Kloeppner, Teachout transferred to the Ohio County Commission Office in 2009.

Teachout has worked as the accounts receivable clerk for the Ohio County Development Authority, an agency charged with the ongoing development of The Highlands retail area located along Interstate 70 near Dallas Pike. These days he serves the same duties for the county commission and Administrator Greg Stewart, and in May 2014 he was elected to serve on the Ohio County Democratic Executive Committee.

Knocking on the doors of potential constituents is something Teachout believes in, and that is why, he explained, he initiated his campaign for County Clerk nearly one year ago. Nine months and 6,000 doors later, he insists that he’s collected enough residential input to be prepared for the position, and he’s received the endorsements from the Upper Ohio Valley Building and Construction Trades Council and the Iron Workers Local 549. 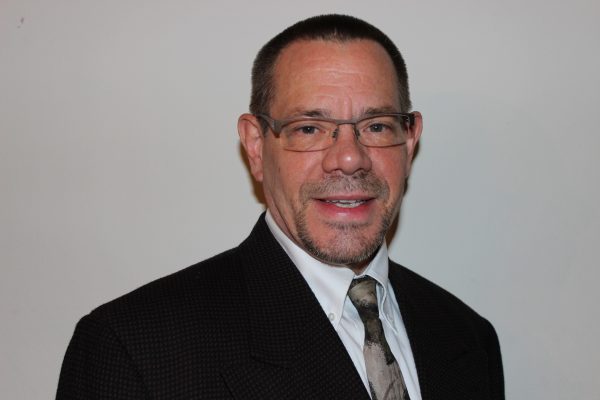 Teachout also has given back to his community, too, raising more than $35,000 over the past five years for the Leukemia and Lymphoma Society via an organization known as TEAM IN TRAINING. The funds are used for treatments and research to discover cures for blood cancers such as leukemia, lymphoma, myeloma, and Hodgkin’s disease.

Born and raised in the Wheeling area, Teachout and his wife, Ellie, have been married for 22 years and the couple has five children and five grandchildren ranging from 5 years to 2 months old. The couple resides today in the Pleansanton neighborhood of Wheeling.

The Ohio County Clerk’s Office serves residents with several functions including the management of records, acting as the fiscal officer of the county commission, and as the receiver of fees charged for the instruments filed and recorded in the county. The office issues marriage licenses, records birth and death certificates,  bears the responsibility of the bookkeeping of the county, and provides notary services.

I always wanted to work in a position that would challenge me and allow me to help the citizens of Ohio County. Being elected county clerk is the perfect opportunity to accomplish this goal.

This position is open on the ballot since the current county clerk decided not to run for re-election. The main reason I decided to run at this time is my qualifications for the position. Management responsibilities have been a big part of my 37-year working career. I feel these experiences have positioned me well to undertake the duties of the County Clerk’s Office and serve the citizens of Ohio County while maintaining a high standard of professionalism. 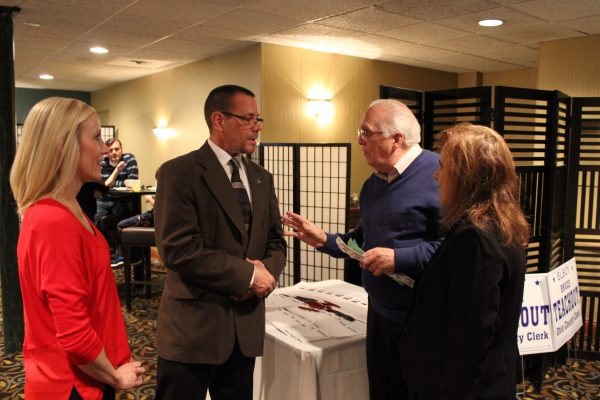 Meeting and speaking with potential constituents has been a priority to Teachout during his campaign.

What improvements would you like to make as far as the operation of the Ohio County Clerk’s Office is concerned?

First, I would retrain the staff so my ideas of good customer service are understood by everyone working in the office. This will create a more helpful and friendly environment for the staff and the citizens of Ohio County. A visit to the clerk’s office should be a pleasant and productive one.

Third, I would like to make probate procedures consistent with the rest of the state. Not every probated will should require an attorney to handle the proceedings. This should be an easier task when families have lost a loved one. 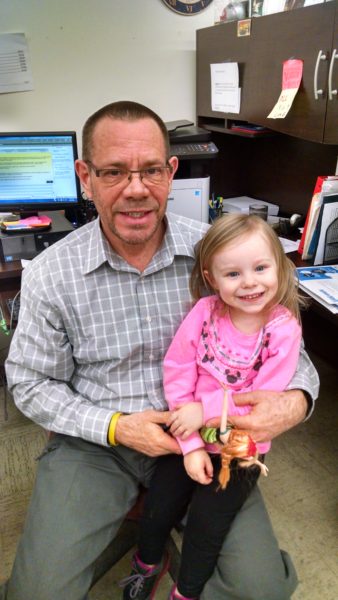 Do you feel as if the relationship between the Clerk’s Office and the Ohio County Assessor’s Office can be improved for the good of county residents?

Yes, I absolutely do feel fences can be mended to work together for the good of our county residents.

As a prior employee of the assessor’s office I understand the areas needing improvement. I’ve always believed good communication and cooperation between county offices is vital to operate efficiently and effectively. It is important for these two offices to communicate well since a lot of the information in the clerk’s office is used by the assessor’s office. This information needs to be accurate to avoid potential problems in the future.

I will always keep those lines of communication open.  It just makes sense to do what’s right for the citizens of Ohio County.

What plan to preserve past records and to record future information would you like to implement if elected to the clerk’s position?

The current operation to transition documents to digital imaging is a good thing and should continue. It also needs to be compatible with the current operating systems to be easily accessed by the staff and the general public. It is extremely important that the history of our records be preserved for future generations. The hardbound books in current use take up too much space and are dirty, heavy, and hard to maintain in the office. Space is a limitation of the office, and digitizing records is the solution for preservation of records and public access. The technology is available, so I would write grants to obtain funding from the state and with a small county match to save the taxpayers this expense. 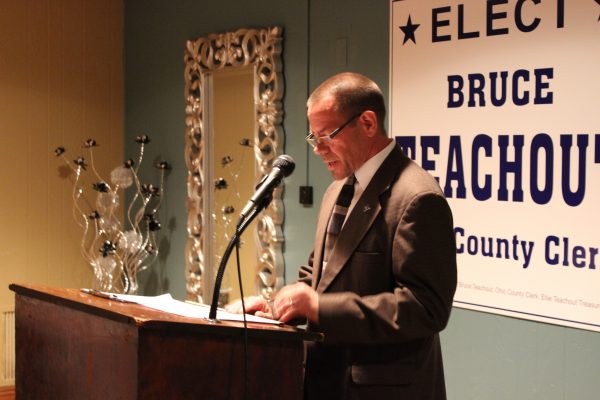 Teachout has attended many functions during the current campaign cycle.

How would your professional work experience assist you with accomplishing the duties as Ohio County Clerk?

I bring with me 37 years of professional work experiences to qualify me for the office of county clerk. For the last 13 years I’ve been working in a county government office – six years at the Assessor’s Office as the office manager and the past seven years in the County Commission Office as an accounts receivable and payable clerk.

The duties of the above positions include management, budget preparation, bill paying, and customer service. These are all necessary abilities for this elected position.

Prior to my county government service I had a successful 24-year career in the insurance business in various training and management positions. I learned interpersonal and problem-solving skills dealing directly with the public.

As with any new job responsibilities, there is usually a learning curve to overcome. I am confident the balance of county government service and private sector work experiences will complement well with the duties of the Ohio County Clerk so I will be able to provide a high level of knowledge and ability to the office to address issues from day one.