It is a public school system that begins working with children as early as age 3, and it is a district that educated a little more than 5,300 students during the recently completed academic year.

Along with the curriculum, Ohio County Schools staff members, faculty, and administrators clothed the children and fed them two meals per day; they also offered dental services and mental health counseling; and they tutored, discussed suicide, and addressed in-person and online bullying.

It’s not all about the ABCs and 123s anymore.

But together they did achieve, according to Superintendent Dr. Kim Miller, the system’s chief administrator who soon will complete her first year in the position.

“The first year was fantastic, and I’m not just saying that in an effort to be positive about it,” she explained. “It was a whirlwind; I can tell you that for sure, and there were a lot of positives that took place, and there were some negatives, as well. But overall, I love what I do, and I love the people I have the chance to work with every single day. 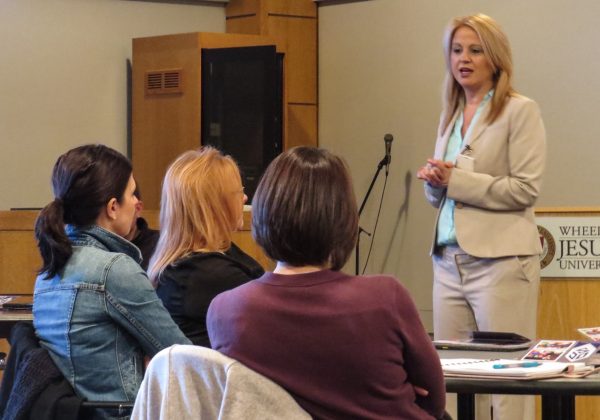 Dr. Miller did not spend her first year in the position sitting at her desk in the Central Office in Elm Grove.

“The team that we have right now has been a gift because we work very well together,” Miller continued. “We have great building administrators who have been very cooperative, and we have had very positive discussions, and we discuss the negatives, too. It’s impossible for everyone to always agree, and if that’s not happening, then you’re not doing your job in this position. When people disagree, sometimes it allows for some really great things to happen for our students.”

One of the final processes the faculty members and students partake in involves the mandated standardized testing although the state Legislature removed the measuring-stick system used last year. Miller, though, seemed unfazed.

“It doesn’t matter because we know already. We know our kids are learning; we know our teachers are always working to improve the programs they are teaching; and we know we are engaging our students as a school system,” she insisted. “One of the most rewarding parts of my job is when I go into the schools and have conversations with the kids. And they know who we are, too, because we’ve chosen to be very visible, so they know we’re not just behind some desk somewhere they never get to see.

“It’s been a tremendous learning experience for me because I’ve had the chance to be more involved in not only the academic side of public education here in Ohio County,” she said. “For example, as a principal I did have to know what a HVAC unit is, but now I have to know exactly how it works and how to best repair them when that’s necessary at one of our buildings.” 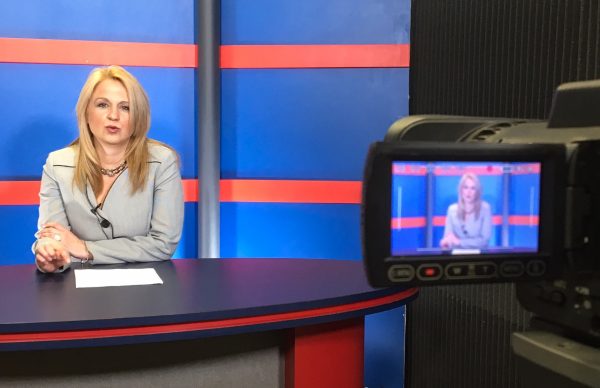 The superintendent began the job planning to be as available as possible.

Immediately after she assumed the position of superintendent on July 1, 2016, she began the process of interviewing and selecting new administrative members for the Central Office that rests along National Road in the Elm Grove neighborhood of Wheeling. Rick Jones, who was the principal at John Marshall High School, was hired as the school district’s assistant superintendent, and one of his goals was to utilize social media platforms to enhance the amount of communication between administrators and the students and their parents.

“We used social media more during my first year than the school system ever has, and we have had parents use those platforms to send us messages about various topics, so that was a goal that we achieved, and people were also able to have discussions that went back and forth, and that was a sign that more communication was taking place, too,” Miller explained. “And our response time to the questions that our parents have sent us has been very quick, and I believe that was an improvement, too.

“What also helped was that our assistant superintendent, Mr. Jones, told our students when he visited with them in the schools that they would know about two-hour delays and class cancelations by simply following those social media platforms, and that’s exactly what our students did during the course of the school year,” she continued. “Those things are going to happen here, so we believe we made the best of it.”

Within the system, the superintendent reported, more communication with all involved with Ohio County Schools paid dividends, as well. 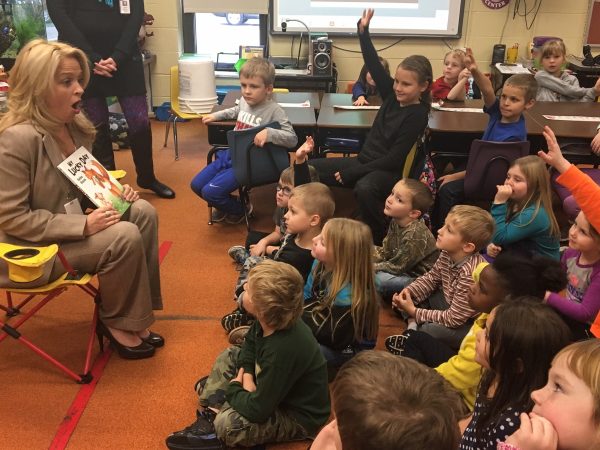 One of her favorite activities as superintendent has been reading and speaking with as many students as possible in Ohio County.

“One of the most positive things that took place during my first year as superintendent was the open communication that took place every single day. We made a lot of efforts to communicate not only to one another but also with our parents and our community,” Miller said. “We’ve involved our parents, our community members, and our board members when creating concrete goals, and the results have been pretty amazing.

“Having all of those people come together for discussions on so many different topics and then watching those discussions help form what we have implemented has been a very enjoyable process for me,” she said. “We concentrated on creating a culture in which our students could best learn, and I think everyone involved knows that it’s the real-deal and that we made great strides toward achieving that goal. There’s still work to do, but that work will continue.”

But when something proved unsuccessful?

“We are here for our students; we all feel that way, and that’s why we are always trying to make the best decisions possible. If we make a bad choice, then we come back together, and we fix it,” Miller insisted. “The theft of nearly $3,000 that took place at Wheeling Park High School is a great example of that process because as soon as we discovered that had taken place we took a hard look at our protocol and how we could make that situation far better than the way it was. 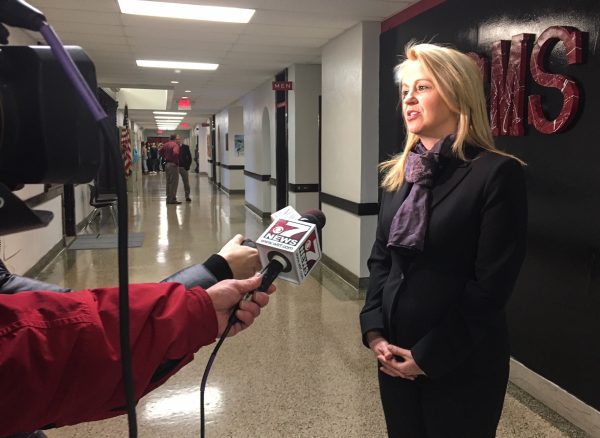 When local media outlets have requested interviews, the Ohio County Schools superintendent made herself available.

“And we have made several changes so that will never happen again,” she said. “We decide what needs to change and what we need to keep in place, and it’s an example of how this is an ongoing process that involves every single aspect of education in Ohio County.”

Now that the regular school year has ended some may believe that the administrators of Ohio County Schools are enjoying summer vacation along with the system’s children, but that is far from the case in place. While Dr. Miller will have some time off, she continues to welcome conversations with faculty members, service personnel, administrators, and parents.

“I’m actually busier now than I was during the school year because of the number of meetings that are taking place with our employees who have ideas about how to improve some things,” she said. “And I do love when people tell me what they think about what we are doing because you never know where the next best idea is going to originate.

“We’ve received a lot of feedback and people seem to really appreciate the new lines of communication, and they love the number of accomplishments achieved by our students,” Miller added. “We’ve heard from many people involved that they really like the new feel that exists in our school system. There’s a lot of talking that’s taking place, and there’s been a lot of listening, too. That’s how we all improve.”