We woke up to peace on this beautiful Sunday morning in Wheeling, W.Va. Our four month old was cooing at her entangled hands, and the seventeen year cicadas were sound-checking their twenty first day symphony.

Coffee brewing, kids waking up, sun is shining and music is on.

But then we check the phone that’s charging in the kitchen and find the notification that informs us of the largest mass shooting in United States of America history. Then we study some more, because we are still in disbelief, and we find out that ten people were shot and killed in other mass shootings just yesterday.

Our world is officially crazy.

What are we supposed to do now? Do we talk to our ten year old about it? Probably should, but what do we say? How can you explain this? How can you assure safety when you can’t?

The path we chose this morning was this: there’s nothing we can do today about the number of guns that already exist in the world, the state of our nation’s mental health or other people’s ignorance, racism or bigotry. But we do have complete power over how we live and how we raise our families. If we can try and swing the ratio of smart and kind people in our favor, then maybe some day, there won’t be tragedies like this one.

We are losing our grip on reality.

We need to dive in to things that are authentic.

Our first step down that path today was on the little league field in Greggsville.  It was a 10 A.M. / 6 P.M.  doubleheader. This Pinto twin bill featured Woodsdale vs. Pike Maroon, followed by Woodsdale vs. Elm Grove. 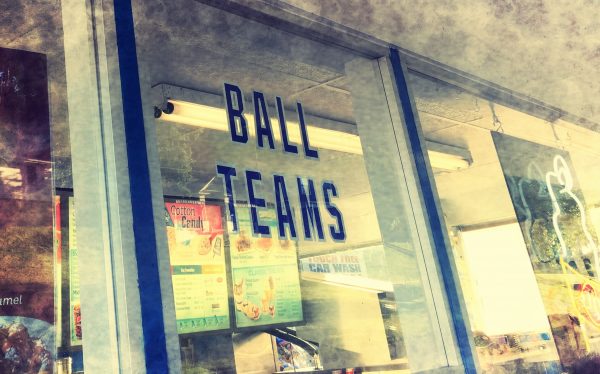 These first and second graders were diving in to pats on the back, bubblegum, actually catching the ball once or twice, and two thrilling walk-off wins, both by Woodsdale: 21-20 and 12-11.   Highlights included a double play at first, a called shot of a homer to left by the Woodsdale third baseman…followed by a weak grounder to second, and a dandelion necklace for the Elm Grove right fielder’s mom… which he made while playing right field.

There was a gentle breeze blowing and the cicadas were reaching their crescendo.

The final movement of our authenticity sojourn is to Fulton Dairy Queen. 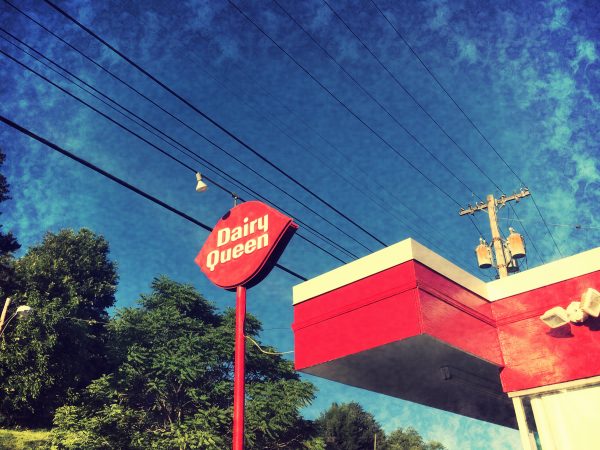 There we witness the Wildcats’ final game of the season celebration. Each player received commemorative baseballs and a free ticket to the “Ball Team” line.  The late summer sun provides a framed view of full smiles adorning faces stained with chocolate and dusted with infield. 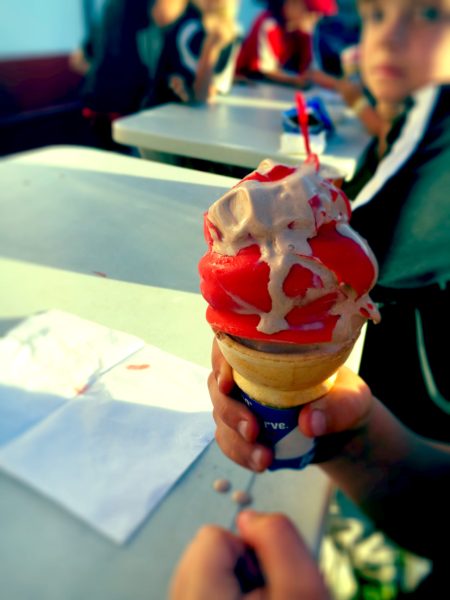 This Wheeling tradition we are sure is an American tradition.

Children, baseball and ice cream and we have found the peace we woke up to.

But what will happen tomorrow?