Brick by brick; stair by stair; shingle by shingle. That’s exactly how Brian Wilson operates when restoring and preserving historical structures in and around Wheeling, and it’s an each-day, everyday kind of job that he navigates while working on a plethora of projects seven days per week.

Wilson is a 2008 graduate of Wheeling Park High School and attended West Virginia Northern Community College until he discovered the Historic Building Preservation and Restoration Program at Belmont College, and that’s when he found his passion and his career. Today, Wilson works in the industry as a hands-on preservationist as well as a consultant with an emphasis on traditional building trades, and he is also an active volunteer as a member of the Young Preservationists of the Ohio Valley. 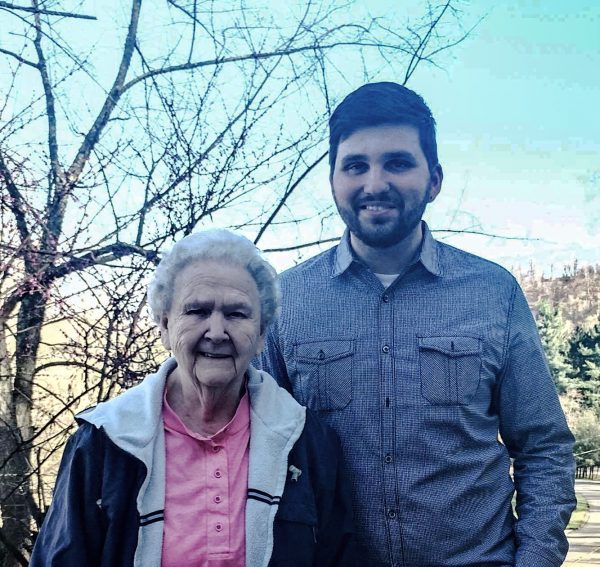 He currently sits as a member of the city of Wheeling’s Historic Landmarks Commission, is on the board for the Mount Zion Cemetery Association, and has worked as a volunteer on the Blue Church Project as well as the restoration and preservation of Mount Wood Cemetery and several beautification efforts in the downtown and East Wheeling areas. His family has lived in the Friendly City for five generations, and three years ago he purchased a house in East Wheeling that had been abandoned for more than 20 years. Wilson’s business plan also includes purchasing endangered, vacant buildings and land in the effort to get them into responsible and accountable ownership.

It’s no secret that Wheeling has been undergoing a tremendous amount of positive change, but it is because of this change that I believe there has never been a more important time for Wheeling’s urban neighborhoods to have a representative who is in tune with the challenges we face on a regular basis. My desire to see our neighborhoods succeed goes much deeper than my own investment in one of the neighborhood’s longest abandoned buildings – it is the relationships I have built with the people of this ward and my deeply rooted love and family history that drives me. 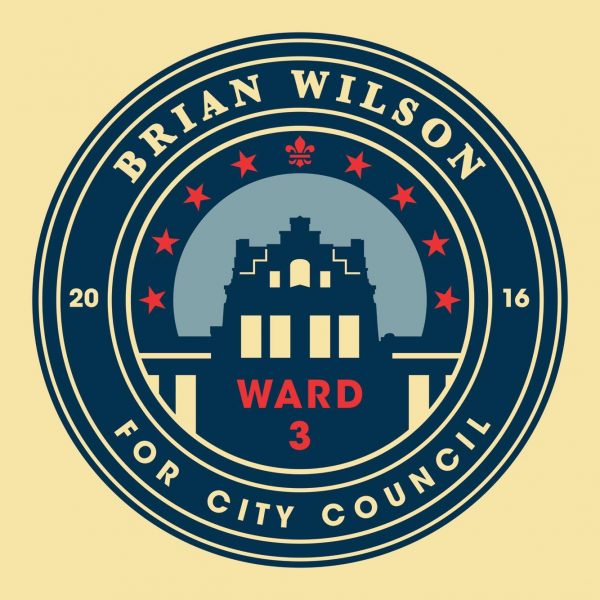 Wilson announced his candidacy for Ward 3 in September of last year.

I believe the foremost issue is community disengagement. We need to get people involved again and make them feel as if their opinions matter.

Ward 3 is a geographically enormous ward with several distinct neighborhoods, yet the entire ward is afflicted by many of the same issues. I believe that being on council means more than addressing potholes and playgrounds. We need to deal with our abandoned buildings, the property-hoarder epidemic, drugs, crime, and untreated mental health and substance abuse issues.

As a councilman I would address the long-standing issues that have hindered the growth and vitality of this ward for far too long. Property hoarders have created a vacancy crisis. The blighted and abandoned buildings that should be our greatest asset are instead creating a haven for criminal activity.

And last, but certainly not least, our playgrounds and streets need some serious attention.

I believe that I can improve the city by approaching it the same way I have been for years now – by being an active member of my community, volunteering for the causes I believe in, and addressing neighborhood concerns head-on. I will bring inclusion, vision, and accountability to a council seat. 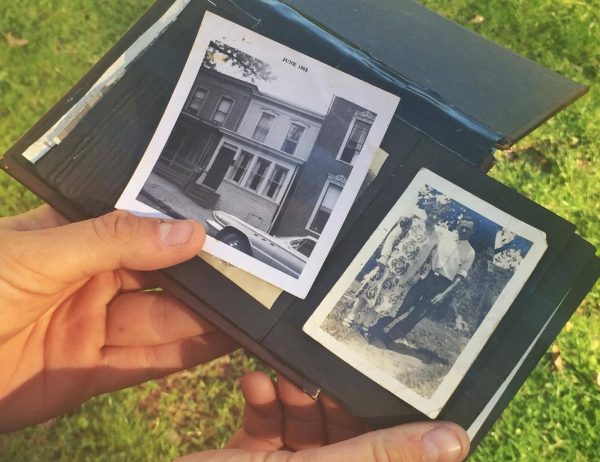 Wilson possesses several photos of his family through five generations.

With the likes of social media and digital messaging, we all know that real communication comes through during face-to-face conversations. Beyond our daily means of communication, I would put my emphasis on house calls and community meetings where all can freely voice their concerns and visions without fear of them falling on deaf ears.

My main message is simple: I am not vying for a council position for “me”; I am vying for “us.” Our time as a ward has finally come to get plugged back into our government and start doing the things that need to be done the way we want them done.

We have a chance to bring our council representation back to the urban center of our ward and fight the stigmas associated with our neighborhoods.