He moved away from Wheeling – even from the family business, Warwood Armature – to attend and graduate from WVU in 2004 and then to begin a career in human resources for the state of West Virginia in the Eastern Panhandle’s Martinsburg.

But two years later Chad Thalman transferred to a DHHR position that allowed him to return to the Friendly City, and he has lived in the Warwood area ever since. In 2009, he completed his MBA at Wheeling Jesuit University, and Thalman has instructed business classes at several colleges and universities for the past seven years. Currently, he is an adjunct professor for Wheeling Jesuit’s business-related programs.

Thalman then decided to join the family business, one that was founded by his great-grandfather in 1927. Warwood Armature is a company that repairs and sells electric motors, and Thalman handles sales and management responsibilities. He is also involved with organizations such as ReInvent Wheeling, the Blue Church, Friends of Wheeling, the Warwood Vets, and the Warwood Lions Club. 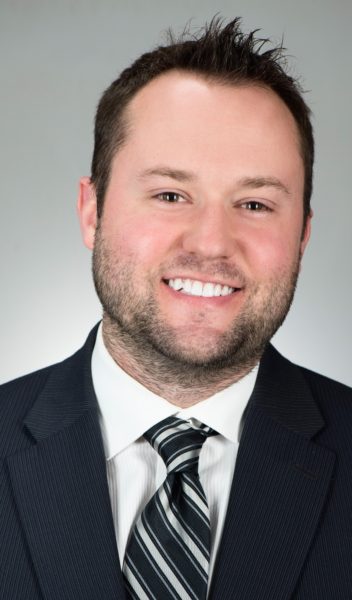 He joined a few other candidates for council in announcing his intentions nearly a year ago after learning that the first ward’s council representative, Gloria Delbrugge, intended to retire from public service following 12 years of service. He has enjoyed several conversations with Delbrugge during the campaign process and believes he can follow in her footsteps at this time.

Ward 1 includes North Park, a portion of North Wheeling, Warwood, and Cleaview, and is bordered by the second and fourth wards. Ward 1 includes residential, retail, and industrial areas, and W.Va. Route 2 runs in the middle. 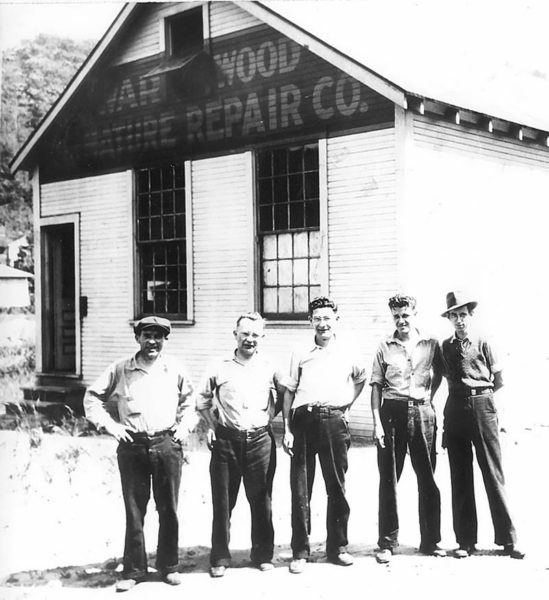 The most critical issues in my ward are similar to some of the issues in the rest of the city. The citizens want to make sure they have adequate police and fire protection. They want the streets plowed and salted in the winter and paved and patched in the summer. Residents are concerned with some rundown properties, and there is a strong desire to get the local parks and playgrounds renovated.

I also often hear from residents that they want a more open and inclusive city government. All of these issues are things that I’m committed to working on and fighting for.

I publicly announced I was running for city council exactly one year before the election in May 2015. I did that in order to give the citizens of Wheeling time to get to know me and to give myself time to hear from and talk to as many people as possible in order to best gauge what people are most concerned with and what direction they want to see the city go. If elected to represent my ward, I will continue to listen to every voice, return every phone call, email and message and always be honest and upfront with the voters. 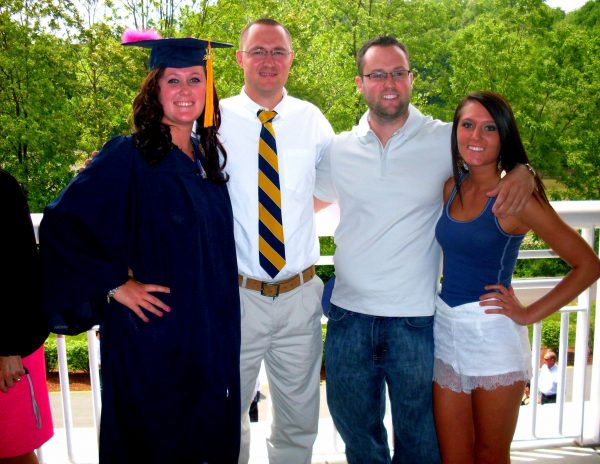 Candidate Thalman (third from left) with his brother, Matt, and sisters, Tegan and Kendra.

I will continue to use Facebook, email, phone, and face-to-face meetings to communicate with the residents of Wheeling. I will continue to hold the monthly meeting that current Councilwoman Gloria Delbrugge holds now. I know I don’t have all the answers, and I need to hear from all the residents in order to assure we have an inclusive city government where every voice can be heard.

Not only have I decided to live the rest of my life in Wheeling, but with my family’s business being in Warwood since 1927, I have a vested interest in seeing Wheeling grow and flourish as a city.

I wouldn’t be interested in serving on city council in any other city in the world, and I’m not interested in using this city council seat as a stepping stone to another political office in Charleston or Washington, D.C. I’m committed to Wheeling, and I will return every call and listen to every concern.