He’s been a sheriff’s deputy, a police officer, and a firefighter, and these days Dave Palmer is the assistant director of the United Way – Ohio Valley. He is seeking a council position representing the sixth ward so he can continue his career of public service to the municipality he has protected for more than 30 years.

Located west on National Road, Ward 6 begins in the Springdale section of the Friendly City, and it includes all of Elm Grove and extends to the portion of Wheeling that rests in Marshall County along Big Wheeling Creek. 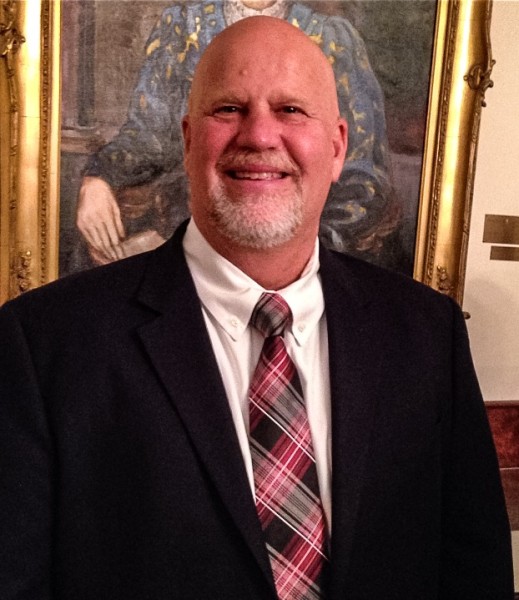 Palmer’s law enforcement career began in 1981, when he accepted a position with the Ohio County Sheriff’s Office. In 1984, he chose to follow a few family members as a patrolman with the Wheeling Police Department, and that is when Palmer started the 30-year-clock while working under five different city managers.

In October 1986, Palmer then decided he wanted to be a firefighter and eventually became the Wheeling Fire Department’s Chief Fire Investigator just as was his late father, Jim. Before his retirement he was the president of Wheeling Firefighters Local 12 for eight years, and he served as a past secretary-treasurer for the Professional Firefighters of West Virginia.

Palmer, who was the coordinator of the city’s vacant building registration program for two years before joining the United Way, continues to be a member of Local 12 as well as the Fraternal Order of Police Lodge 38. 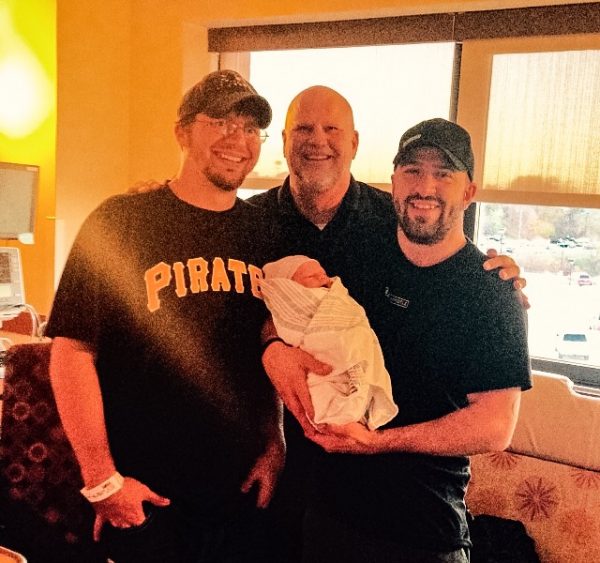 After 30-plus years of service to the city not only as an employee but also as an advocate of our great city, the next logical step is city council. I want to remain active and continue my service to the citizens of Wheeling.

The most important issues at this time include our roads, recreational facilities, property maintenance, and litter.

I would continue to build on the things that Vice Mayor (Gene) Fahey has put into place such as working with the W.Va. Department of Highways on projects under state control and also continue with the paving of the streets in Ward 6. I would also like to create an open dialogue regarding our recreational facilities. It’s time to decide how and where we go from here. 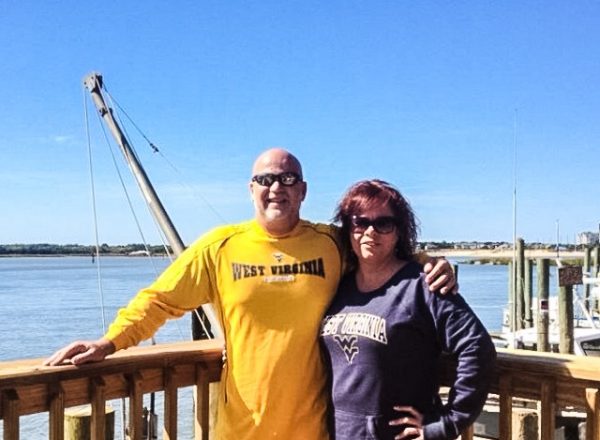 I will be available by all the normal communication paths. I will do my best to answer all questions and concerns of the citizens; I ask in return that the citizens listen and understand that they might not always get the results they are looking for, but I will do my best. I will also continue to attend neighborhood meetings.

For my ward I’d like to say let’s be friends and neighbors again; let’s help our neighbors when they need it; and let’s clean our neighborhoods up and be proud of where we live.

To the citizens of Wheeling collectively I would like to say: “We’re Back.”

The negativity is over; the current council has placed us on the positive road; and I want to be a part of the continual growth of our city going forward. We are the Friendly City; let’s show it!

I would be honored to be considered for your vote on May 10.