He has been an eyewitness and a hands-on observer of the economic decline in the Upper Ohio Valley while working for Wheeling-Pittsburgh Steel and Mitsui USA for the past 23 years, but David Miller also has seen economic progress in Wheeling during the past four years he’s represented the fourth ward.

His reasons for his decision to run for a council seat in 2012 included his three daughters. Kayley is a senior at Wheeling Park High and will attend Stanford University in the fall; Kamryn is a seventh grader at Triadelphia Middle; and Karringtyn is in the first grade at Woodsdale Elementary, the same school where his wife, Kim, is the principal until assuming the superintendent duties on July 1 for Ohio County Schools.

Miller was raised close to where he resides today in Woodsdale, a neighborhood that has experienced both positive and negative changes over the past 30 years, and he is running for a second term because he believes he can help usher in more progress to the areas he represents. Ward 4 includes the Woodsdale, Clator, Pleasanton, Greggsville, Forest Hills, Oglebay, and Leatherwood neighborhoods, and the fourth ward is the only district that is bordered by all of the municipality’s other five wards. 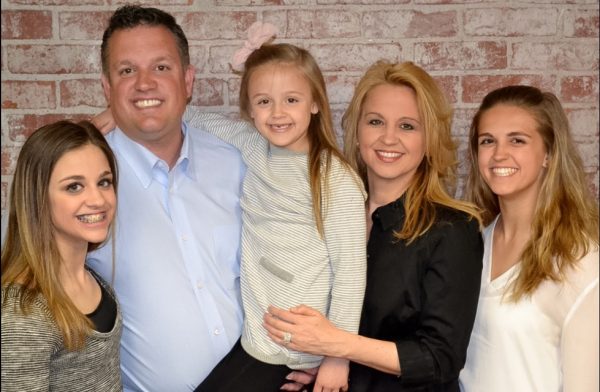 Miller is a graduate of the University of Pittsburgh (economics/business), and he earned an MBA from Wheeling Jesuit University. He and his wife had relocated to the Columbus area but moved home to raise their children.

Re-election will hopefully confirm the progress and achievements during the past four years and affirm confidence in our collective direction for the next four years. We, as a council, have tackled many challenging issues and share pride in our accomplishments.

The restructuring of the police and fire pensions will save the residents millions of dollars in the future. The stability of our safety forces, along with the economic development of new business and housing opportunities, make Wheeling an even more attractive community for current and future residents.

I’m excited for May 10 and hope the community asks for my representation for four more years. 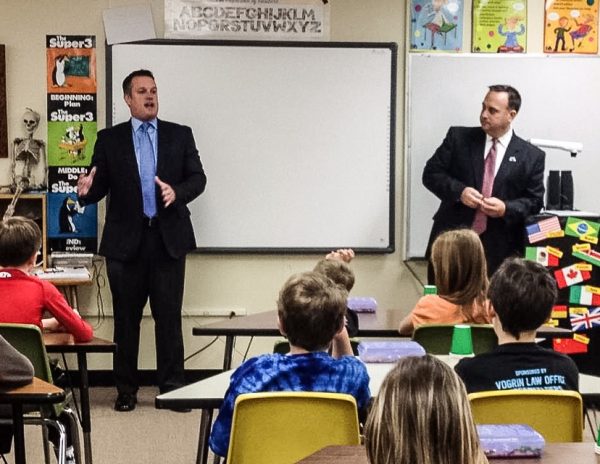 The 4th Ward has several distinct areas. The business district of National Road, and the neighborhoods of Woodsdale, Oglebay, Forest Hills area, Clator, and Washington Avenue have similar attributes, but different nuances. One universal theme is that family housing and infrastructure continue to age and are in constant need of upkeep.

I’m proud we were able to do a tremendous amount of paving within the 4th Ward and just recently announced the paving of National Road. By also maintaining and/or increasing the desirability of single-family housing, the 4th Ward can rehabilitate itself and continue its reputation as one of Wheeling’s most desirable neighborhoods.

The future expansion of Wheeling Hospital and potential development by Wheeling Jesuit and GC&P Development will have to be addressed during my next term if elected.

Representing is not only listening to people, but using past life experiences in decision-making. In addition to my current job as a steel industry executive, I’ve started my own consulting business. This, combined with my educational experience and strong family values, provides a unique skill set to make decisions for the city that foster growth economically and socially, as well as the improvement of the overall quality of life. 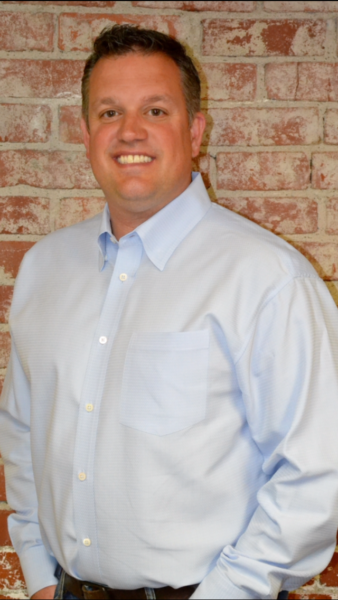 Communication is key for public officials. In addition to making myself available after city meetings, I’ve returned every call, email, and social media message. I also choose to seek out opportunities to attend many community events to interact and get a pulse on the community.

I also hosted nearly 30 community meetings to discuss 4th Ward issues. If I’m elected, the format of these meetings will be revised to encourage additional participation because providing accessibility and transparency are staples of a term in office.

I will continue to work hard for the citizens of the 4th Ward and the city of Wheeling. I have made strong connections in not only the local community but also in Charleston, and that enables me to uniquely represent the area and help maximize our potential.

I firmly believe that Wheeling has turned the corner and will transform in the coming years and reflect the dramatic changes in development.