An overwhelming amount of support flowed in Del. Erikka Storch’s direction as soon as the people in Wheeling area learned of the massive stroke she suffered on an early Friday morning in late August at the Ryan Ferns Healthplex.

Many reached out but not to a lawmaker or a Chamber president but instead to the person Storch is because, after all, she is human and not always the machine-like legislator she often appears to be. The stroke was caused by a clot in her brain, and it was removed the same day. Storch, believe it or not, was back in her office on Main Street in downtown Wheeling two weeks later, and each of those missed days bothered her because, frankly, there was work to do.

Storch was first elected to the West Virginia House of Delegates in 2010 as one of two Third District representatives, and now six years later she is the chair of the Interstate Cooperation Committee and of the Political Subdivisions Committee, and this three-term lawmaker also is a member of the House’s committees on energy, finance, substance abuse, and small business and economic development. And she wants to do more.

Storch made the decision to run for the House position because she believed the business climate in the Mountain State could be improved in small businesses and corporations alike. Ironically, she is a lawmaker who does not often propose new laws for the state because it is her belief the state already has enough state code on record. Despite the fact she has been elected three times to this position, Storch is the first to tell another that she is not a politician in the true sense of the word, and while a proud member of the Republican Party, she has not always voted in the manner her GOP colleagues wish she would. 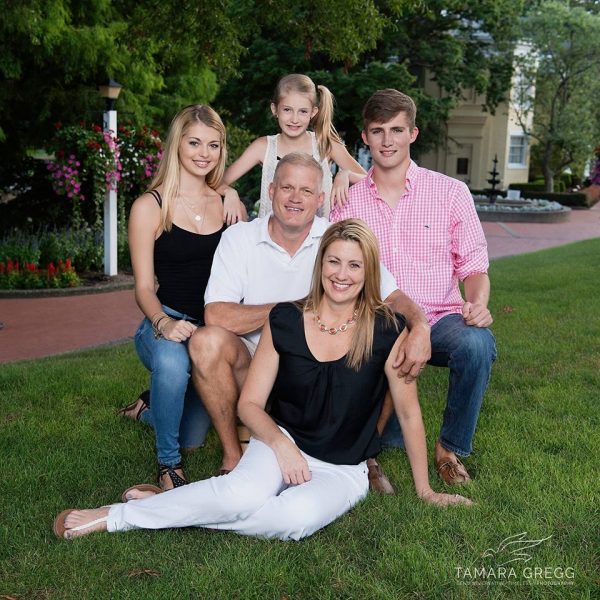 The Storch family was tested in late August when Erikka suffered a massive stroke.

That is because, as her current campaign slogan professes (“For All of Us”), her votes are cast with all of her constituents in mind, and her legislative voting record proves it. And although this mother of three has been encouraged often to seek a higher office on the state or federal levels, Storch instead hopes the Third District voters will return her to the same Delegate position so she can continue her work on the issues most important to Ohio County residents.

During this legislative session the greatest issue we are going to confront as a state is the budget deficits we are going to be facing. Likely, when the legislature convenes in February, the first bill will be to address budget deficits for fiscal year 2017, and that is before any legislation for 2018 is reviewed. I have been looking at several options to increase revenue. One idea, that we just scratched the surface on during the last regular session was to broaden the sales tax base. While I do not support such expansions to make us be non-competitive with neighboring states, perhaps there is a way we can broaden the sales tax. 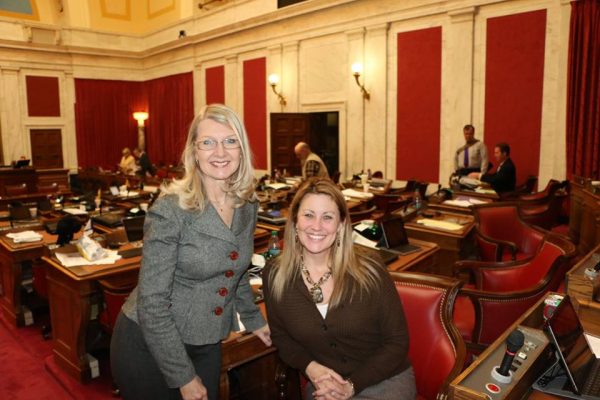 What is the most important issue with constituents in the Third House District and how do you believe that specific issue should be addressed?

The most important issue constituents consistently mention concerns the roads and infrastructure. In Ohio County, we are fortunate enough to have a good deal of paving going on right now, even if it is frustrating.  I probably wear out (district engineer) Gus Suwaid with my constant questioning about when the bridge work in Ohio County on Interstate 70 is going to begin; however, as the Chamber of Commerce president, as well as an elected delegate from this region, I have real concerns that our residents have adequate time to make a plan for their businesses and personal lives.

I think everything is on the table to be looked at to diversify the Mountain State’s economy, and I would like to start with keeping our young people here so I would support initiatives to keep them in-state. However, I do think there is a shift in the mindset of many in our area in particular. We have several younger professionals that are choosing to stay in state, which is a great first step. Now, government needs to get out of their way and let them be successful in their businesses. 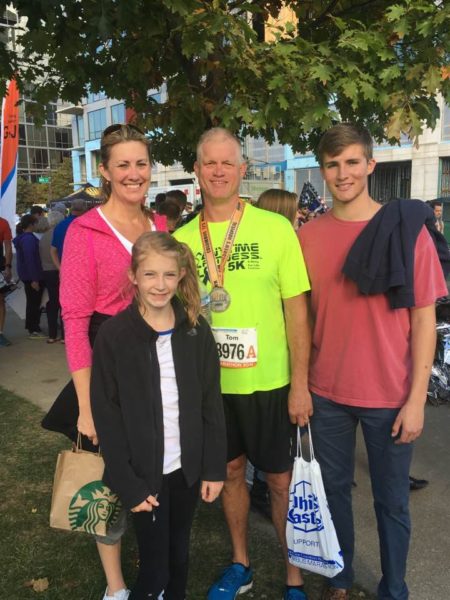 Someone very wise told me once, “Do not attach yourself to any other political candidate; you will get half their friends and all their enemies.” I try to live this mantra.

How important is it to the Third House District to encourage growth with the gaming industry since Wheeling is the home of one of four of the state’s live racing racetracks?

It is extremely important to the Third House District. Wheeling Island Hotel Casino and Racetrack is a major player in our community for so many reasons. There is so much trickle-down to small businesses in our region just because of this one large employer. From the kennels to the gas stations, where the kennel owners fuel their vehicles, to the convenience stores, to the car dealerships where these people purchase their new vehicles, this is a major player in our economy. But that is not the greatest thing that frustrates me with the perpetual picking at the gaming industry; my greatest frustration is how we keep changing the rules for this industry.