He’s educated; he left the area and returned; and Glenn Elliott is directly involved with Wheeling’s downtown district as the founder of Market Street Now, LLC, a company that now owns three buildings along, yes, Market Street.

Elliott was born in Wheeling in 1971, and he graduated from The Linsly School in 1990. He then moved to Philadelphia to attend the University of Pennsylvania and graduated in 1994 with a degree in economics with concentrations in both finance and political science. Elliott then gained employment in our nation’s capital as a legislative assistant for U.S. Sen. Robert C. Byrd’s office and remained there between 1994 and 1999.

Following his graduation from the Georgetown Law Center in 2001 he accepted a position with international law firm Baker Botts LLP in Washington, D.C., where he concentrated on mergers and acquisitions, and securities law compliance until he tendered his resignation in December 2008 to return home to the Upper Ohio Valley. 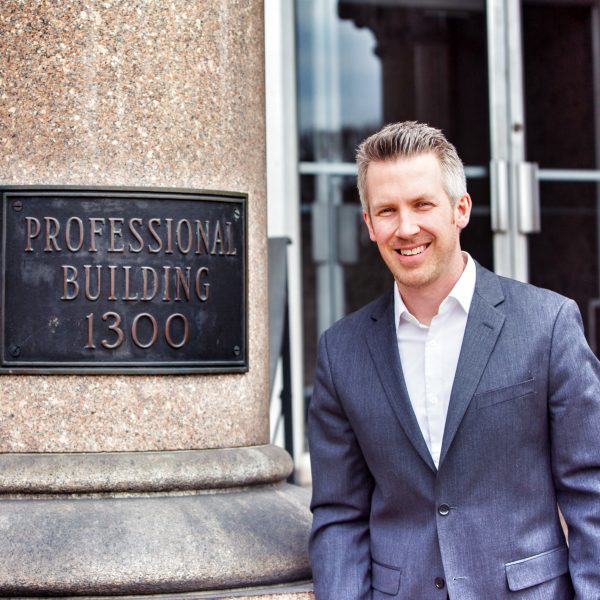 After taking some time off, Elliott made the decision to forge a new career in the Wheeling area and began working at Toriseva Law as an independent contractor attorney. In 2012, he became a member of the Ohio Valley Young Preservationists and then founded the company in September 2013 that now owns the Professional Building, the Chamber of Commerce structure, and the building that once housed Posin Jewelers. He also joined the Board of Directors of Downtown Wheeling Inc and opened Elliott Law Office two years ago. He is now a board member for Friends of Wheeling, was elected as the treasurer of the Rotary Club of Wheeling, and this past March joined the board of Wheeling Heritage, formerly known as the Wheeling National Heritage Area Corp.

Why have you chosen to run for Mayor of Wheeling at this time?

For the first time I can recall in my lifetime, more people are talking about Wheeling’s future than are reminiscing about its past. There is a growing consensus here that economic and population growth awaits us. But there is also a hunger for a fresh approach to our most persistent problems. I knew that Wheeling’s voters would have a stay-the-course candidate running in 2016, but I felt that it was imperative that they also had a candidate of change who was offering new ideas, an emphasis on strategic planning, and a commitment to a more transparent, inclusive city government.

Wheeling is poised for an economic comeback. Staying the course may have served us well in times of economic decline, but it is not well suited for an economy seeking to grow in the rapidly changing world we now inhabit. We need to be innovative. We need a vision. We need to engage the public in the most constructive ways possible. And I believe I am the candidate with the education, work experience, stamina, and intellectual curiosity best equipped to make that happen. 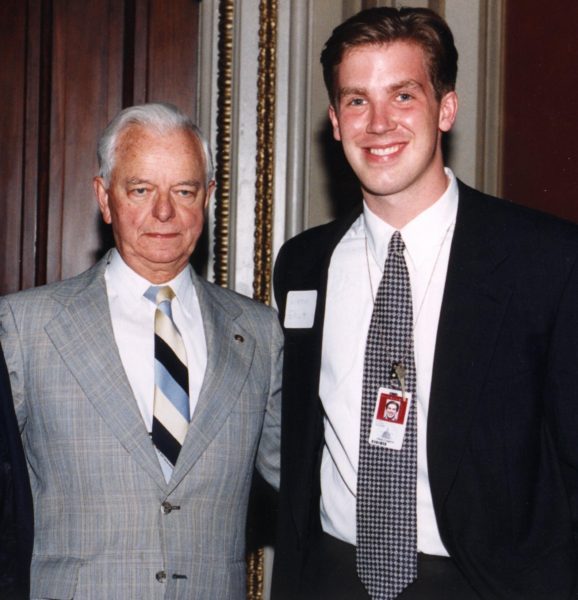 What do you feel are the most critical issues in the city of Wheeling at this time?

Wheeling has no shortage of critical issues facing it, but persistent population loss ranks very high for me. I take it personally. There are—to my knowledge—no more than four members of my 1990 graduating class of Linsly still living in Wheeling. Fewer than 10 percent. And the retention numbers for Wheeling Park and Central high school graduates aren’t much better.

For too many years, the best decision a local graduating high school senior could make is leaving Wheeling. We have to reverse this damaging trend that has left Wheeling’s population with a median age seven years older than the nation at large. The token answer to this question is always “JOBS,” and trust me, I appreciate that. We need to be fostering a diversified economy not dependent on any one industry. But it’s also long past time we started thinking about making Wheeling a community where young people want to be. More urban living options. More walkable neighborhoods. Better public transportation. Updated neighborhood parks (many of which locally have been ignored for decades). More diverse experiences. And the good news here is that doing these things will also help retain our Baby Boomer population, many of whom have seen their peers relocate to Florida or the Carolinas for retirement. The bottom line is we have to think about Wheeling not only as a place to work but also as a place to live. We have to be cognizant that how a city looks impacts how its residents feel.

Another vexing issue is infrastructure. Wheeling is an old city with a lot of old parts. I saw this firsthand last year when the alley adjoining one of my properties in downtown was excavated by a utility company. The sewer lines running down that this alley not only dated from the early 20th century, but they also didn’t comply with current national stormwater separation requirements. Replacing existing sewer lines is never going to be a sexy political issue, but we cannot afford to wait until there is a crisis to act. We need a plan, not just for sewers, but for our local bridges and roads putting people at risk.

How do you feel you can improve the city of Wheeling if elected as mayor?

I think Wheeling is ready for a citywide conversation about its future, and I think it’s time that our city leaders strive to engage residents from each of Wheeling’s 15 neighborhoods in doing just that. Most people I talk to on the campaign trail city-wide want to see an improved downtown, in part because it belongs to all of us and is how visitors often judge us. But residents from Warwood to Elm Grove, from Mozart to the Island, from East Wheeling to Woodsdale, have specific concerns that need to be heard as well. And one of my primary roles as mayor would be to make sure that council hears these concerns.

This is an area in which our city council drastically needs improvement. We live in an era where municipal leaders have more tools than ever at their disposal to communicate with constituents through the Internet, social media, mobile apps, etc., and yet the vast majority of local residents that I’ve engaged with have never attended or seen a City Council meeting—let alone been asked for their input on important municipal matters. We can and must do better, starting with a redesign and repurposing of the city’s dated website towards a more interactive and more informative user experience.

We should also consider a partnership with West Liberty’s Channel 14 to broadcast council meetings. And we should be flexible on the timing and location of these meetings accordingly to accommodate residents’ schedules more so than Councilperson’s schedules. 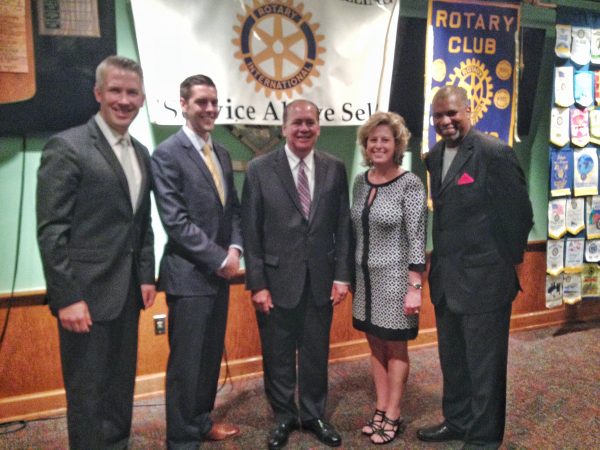 What is the main message you wish to convey to the voters in Wheeling?

Elections are about the future, not the past. While I have been critical of our city council during the last eight years, this election cannot and should not come down to second-guessing or defending of what that council has done (or has not done). It should come down to which candidate has the best ideas—and capabilities for implementation of those ideas—for the future. For nearly a year now, I have been running a campaign, talking about the future of Wheeling and putting forth ideas accordingly. I am personally invested in the future of this city, and I believe I have the requisite experience if elected to put my ideas into action.

(Photos provided by the candidate – Cover photo by Rebecca Kiger)