John Bishop grew up on 8th Street in North Wheeling, so when he encountered Main Street, he learned at an early age that to the left was the downtown district, and to the right was the Warwood section of the Friendly City.

After he returned home from four years and a pair of combat tours worth of military service with the United States Navy during Operation Desert Storm (1990-94), he immediately started driving semi-tractor-trailers, a career he continues today for Fraley & Schilling. The 44-year-old Bishop resides in Warwood, is a 1989 graduate of Wheeling Park High School, and is the father of a son (Ryan, 19), and a daughter (Christina, 18).

Bishop fills a support role with the Clearview Volunteer Fire Department, is very active with the Wheeling Park Football Boosters, and he also donates his time to Youth Services System, the Veterans of Foreign Wars Post 4244 in Elm Grove, and he is a member of the Warwood Lions Club. 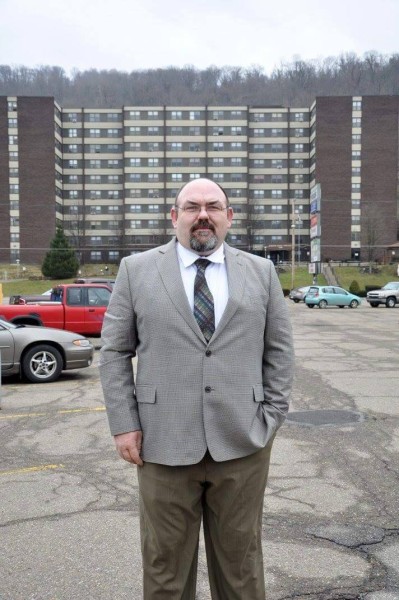 John Bishop is a four-year veteran of the United States Navy.

He is a resident of Warwood Terrace, where he lives with his girlfriend of six years, Karen Gibson, and Bishop insists his platform is as simple as providing transparency and being honest. Bishop is aware of the representation that the first ward has received from Babe Schmidt and, most recently, Gloria Delbrugge, and he wishes to expand on what they did to make Ward 1 grow and prosper for the children of the community.

Ward 1 includes the North Park, Warwood, and the Clearview neighborhoods, and it borders wards two and four.

I have chosen to run for city council to help the city move forward into the future and to represent the fine people of Warwood. 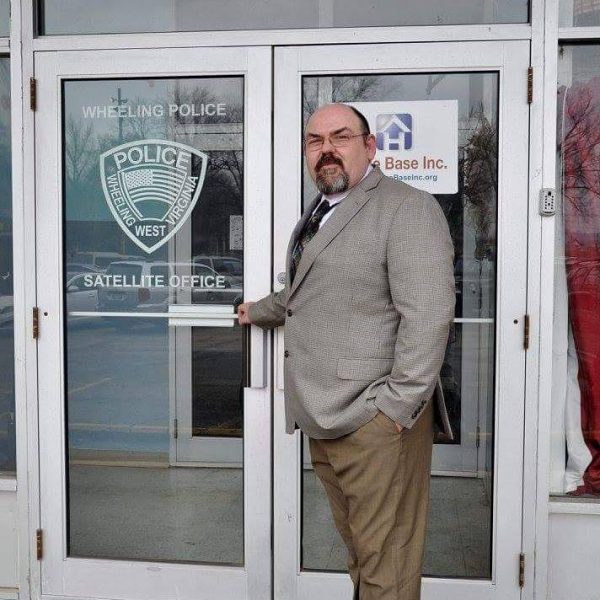 Safety issues are atop Bishop’s list of concerns about the first ward.

The most critical issues at this time in my ward, I think, would have to be the safety issues. With W.Va. Route 2 running through the ward and all the traffic. There are not a lot of stop signs or red lights, and being a residential area that poses safety concerns for me.

I feel that if elected to city council I could improve the relationship between the city and the residents of my ward and also enhance the city to entice more businesses to come open their shops and make this city great again. 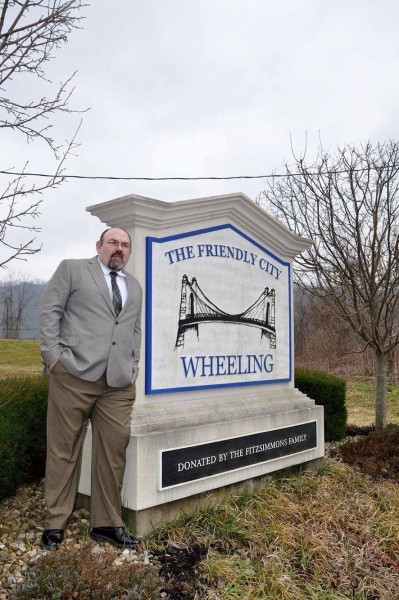 Bishop is active in the Warwood community and is a member of the Warwood Terrace Neighborhood Association.

I plan, if elected, to continue to use Facebook and email to stay in contact with my constituents. Also, if necessary, I would have open ward meetings for all the residents to come and voice their concerns.

I will work hard for my constituents and the city to move us forward into the future to better our city so our kids don’t have to leave to find jobs and to attract more businesses. I would work tirelessly to improve safety concerns not only in my ward but also the city, and I would also engage with other council members to work on problems in their ward.