He has lived and traveled across the world thanks to his father’s profession, but Morgan Wood has lived in the Friendly City’s North Wheeling neighborhood for past 11 years. He is a 2006 graduate of Wheeling Park High School and of West Virginia University (in 2011), and for the past 10 years he’s worked with folks to purchase, renovate, and rent more than 90 residential units throughout the city of Wheeling as a partner in Crest Investments.

Wood decided to launch his campaign in Ward 2 because he believes he owns much knowledge of all parts of the district and because he has adopted a few very specific goals if elected. If he is the choice of the voters in the second ward, he hopes to instigate the installation and use of solar panels on city hall, and he wants to rebuild and beautify city streets and parks. Wood also wishes to promote the arts and to attract Wheeling natives to return home to the birthplace of West Virginia. 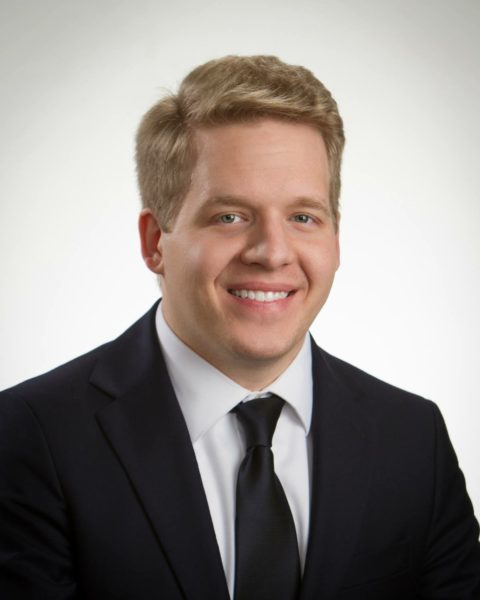 Ward 2 includes Wheeling Island, the majority of downtown and North Wheeling, and also the Fulton section, and the race attracted five competitors, the most of any municipal race in the city. The second ward, bordered by the first, third, and fourth wards, possesses more than a thousand parcels located within the federal flood plain, and Ward 2 includes commercial, residential, and industrial areas.

During the last 11 years I have been a student (Wheeling Park and WVU) and, at the same time, I started an apartment rental business in Wheeling. I am running for city council because I think my experience as a young adult and a business owner can help provide direction to the revitalization that Wheeling is in the midst of right now. Being a business owner for a decade means I know how to solve tricky problems, get people to work together and get things done. Those skills are essential on City Council.

Ward 2 has seen a number of improvements over the last few years. Younger people are moving into neighborhoods, and homes being repaired and updated. A problem throughout the ward is the lack of neighborhood grocery stores, where people lacking cars can shop for healthy foods. North Wheeling has a problem with increased traffic on Main Street that threatens safety and damages roads. Within the last month one child was struck and her leg was shattered, and anyone crossing, even at a crosswalk with a blinking walk sign, has to watch out for vehicles that speed or don’t obey signs.

Drug activity is a problem across the ward, but increased police presence in the neighborhoods and renovation of dilapidated buildings is helping. Ward 2 is the core of historic Wheeling – the Zanes’ first cabin was here, and North Wheeling was the first addition to the core city. Because of this we are rich with historic buildings that need to be preserved.

There are other issues that are important such as reinvigorating parks and playgrounds throughout the ward (and city), beautification and making city council transparent to the citizens. 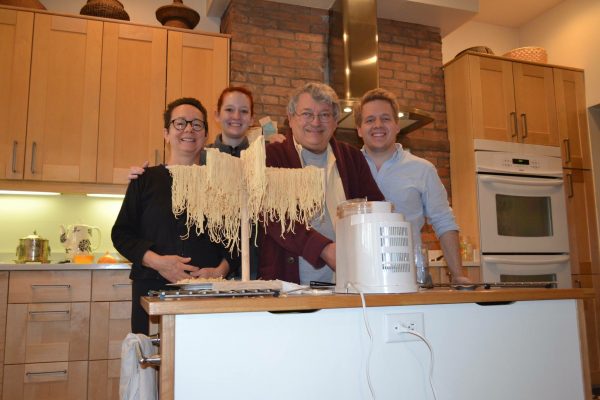 The Wood family is a tight-knit bunch and they reside in the North Wheeling neighborhood.

I want to work to make Wheeling better by helping create more good jobs and increase public safety. Also, there is a great group of passionate people who are driving the reinvention of our city, and I believe we need to continue to build on what they have done as well as bring new ideas and new optimism, moderated by pragmatism, if we truly want to make Wheeling a town that retains and attracts new residents. It is time to thank some of the city council members who have served for a number of years, and welcome new people with different perspectives and life experiences that have exposed them to new approaches to old problems.

By making city government more transparent and inviting, we can help residents see that city government is their way to improve their lives. The council needs to help create programs that incentivize citizens to renovate property in their neighborhood that will lead to reduced crime, higher property values and nicer neighborhoods in general.

If elected, I will use the telephone, email, Facebook and visits to local crime watch and neighborhood associations meetings to make sure residents know what the city is doing and considering before they read about it in the newspaper. I will also hold monthly meetings in the Ward to listen to what the constituents are saying. Even a conscientious city council member can’t be aware of every concern in the ward so I will welcome contacts from residents using those same methods of communication. If there is something that a person sees is a problem or an opportunity, let’s figure out how to do something about it. I’m out every day in the ward because of my work and I am accessible. Let’s talk! 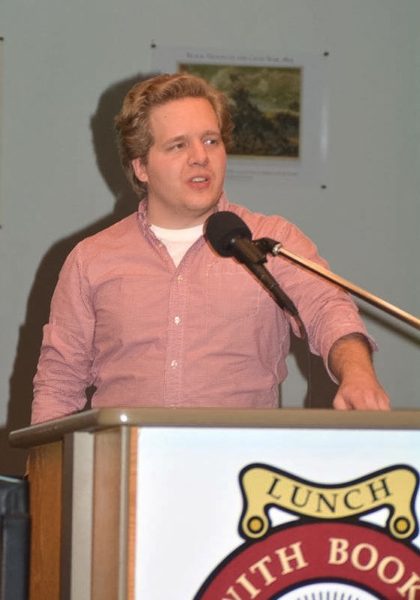 Wood has attended many functions and forums since announcing his candidacy.

We live at a time when our city is transforming itself into a better place to live and work. This is not happening magically, or because of state or federal actions, but because good people here are taking actions to start new businesses, renovate homes, sweep sidewalks, say hello to neighbors, become informed and involved, and even run for office. There are many ways to be part of this historic rebirth of the Wheeling. I am contributing to improving neighborhoods by providing clean, economical housing, and now by running to become part of a city management team that will provide new vision and spirit. I invite readers to contribute also, especially in one of the most important ways, by voting on May 10.