Tom Conner is a lifelong resident of Wheeling and has resided within the borders of Wheeling’s third ward since 1982, two years after marrying his wife, Mary Beth. The couple has four children – Thomas, Elizabeth, Christina, and Amanda – and he is also a grandfather to four (Trent, Amanda, Andrew, and Drake).

Conner has worked as an electrician for 29 years, has been a member of IBEW Local 141 for 28, and is the current business manager for the union. He graduated from Wheeling Park High School in 1979, and he is 55 years old.

This is Conner’s first time on the city council budget, and Ward 3 is bordered by the second and third district and includes the Mozart, South, Center, and East Wheeling neighborhoods. 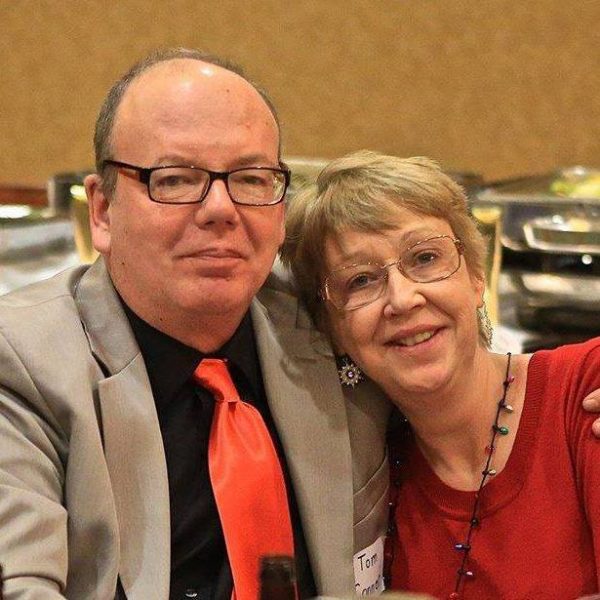 Tom and May Beth have four children and four grandchildren.

I have decided to run in the spirit of cooperation, not of protest. The current council members and Mayor Andy McKenzie have been the catalyst for many exciting developments over the last few years (new water treatment plant, downtown housing, Health Plan relocation, expanded waterfront activities, etc.). With the retirement of Robert “Herk” Henry, a vacancy exists in the third ward. I simply want to help expand on these accomplishments and other improvements that need to happen. I plan on cooperating with the new mayor and council to help keep Wheeling moving forward.

When I talk to residents of South, Center, and East Wheeling, along with Mozart, three topics seem to be common concerns. One is the condition of neighborhood playground equipment and grounds. Nearly every one of these facilities contains outdated, broken, or missing equipment, and/or issues with lighting, play-surfaces, and fencing. Much work needs done to ensure safe and modern play areas in our neighborhoods.

Another is the need for economic development that creates businesses and jobs. Although Center Wheeling contains a vibrant area around the market houses, South and East Wheeling lag far behind. We need to cooperate with potential developers, analyze our B&O Tax system, and do whatever else it takes to attract small businesses.

Finally, there is concern about vacant and dilapidated buildings. Although I support repurposing buildings when feasible, many of these are residences which are no longer structurally sound. The city needs to be aggressive when dealing with this issue. 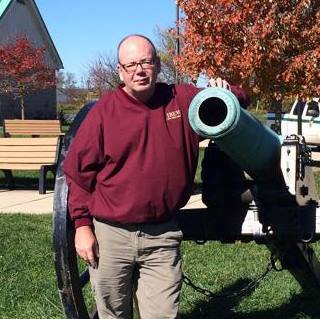 I plan to be an accessible council member, and I plan to schedule both neighborhood and ward meetings. Opening lines of communication between residents and city government is a critical piece of the puzzle. I also plan to be a very active councilman and to promote Wheeling every chance I get.

The days of a corded house phone hanging on the kitchen wall are over, and there are many forms of communication available today. I plan to purchase another cell phone strictly for city business. I will respond to calls, voicemail, email, text, Facebook messages, and any new technology. Again, I will also schedule neighborhood and ward meetings at least annually. 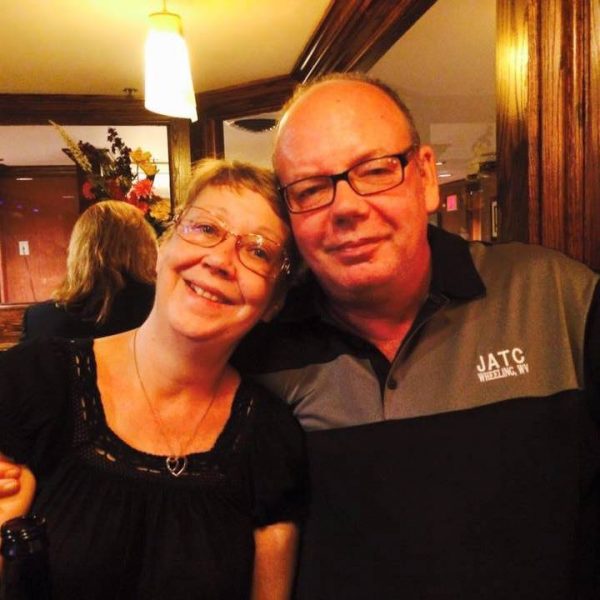 I ask for your vote as someone who will listen to your concerns, ask for your participation, represent you at the council table, and be active in the community. Working together, we can expand on our recent accomplishments, roll up our sleeves, tackle the issues that still need addressed, and make the third ward and the entire city a safe environment that acknowledges our past as we step into the future. To this end, I humbly ask for your support.