Her employment began with writing parking tickets, but Loma Nevels did not stop there as her career with the city of Wheeling extended 31 years.

While working for four different city managers, the 67-year-old Nevels worked in the finance department before becoming the assistant supervisor of Wheeling’s water department. In that position she has worked with business licenses, B&O Taxes, fire service fees, and also the water rate increase that funded the construction of a new, $32 million water treatment plant in the Warwood section of Wheeling.

Nevels has been married to the Rev. Willie Nevels since 1977, and she has been a member of his church for the past 25 years where she has served as the Sunday School superintendent, a teacher of adult classes, and a member of two different choirs. 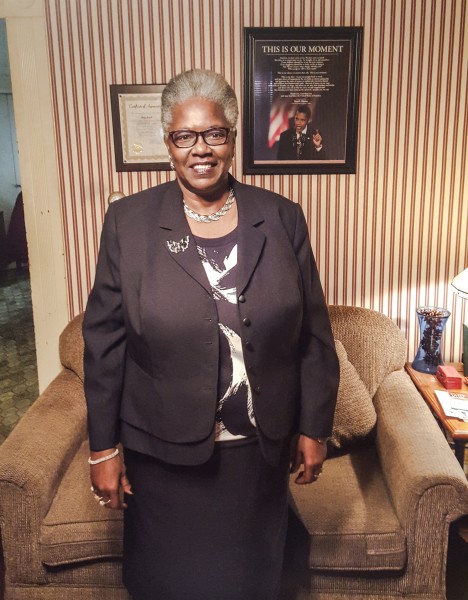 Loma Nevels believes her tenure with the city of Wheeling has prepared her to represent the second ward.

Her campaign platform includes honesty and accountability, and Nevels insists that she will be dependable to those she represents. She is a longtime resident of Wheeling Island, one of four areas within the confines of the second ward.

Along with Wheeling Island, the district also includes the Fulton neighborhood, most of downtown, and North Wheeling. Ward 2 is bordered by the first, third, and fourth wards. 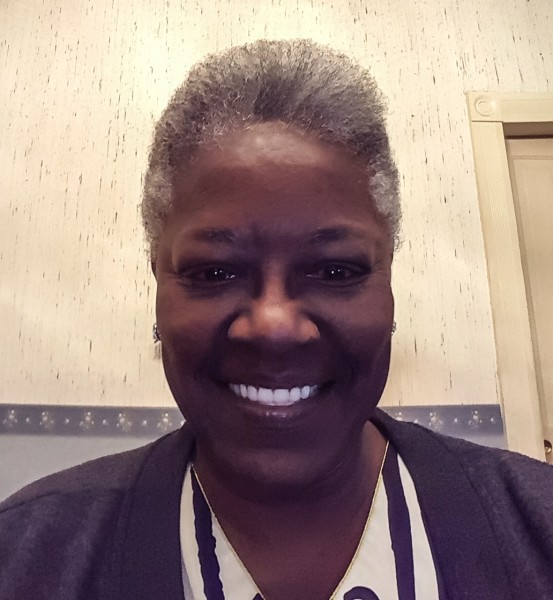 Nevels is a longtime resident of Wheeling Island.

Critical issues in the second ward are dilapidated houses, speeding, and drug activity.

I can and will improve the city of Wheeling by leading openly and informing the citizens of all information regarding any plans and any problems when they first arise. Legally speaking, whatever business is transacted and decided upon should be shared with the citizens as soon as possible.

I will communicate with my constituents through my Facebook Timeline and by telephone and meetings if warranted. If there are any other ways, they can let me know. 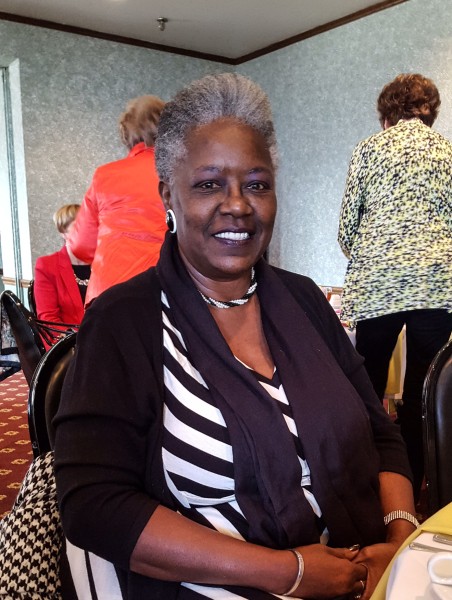 Nevels was the assistant supervisor of the Wheeling Water Department when she retired at the end of 2014.

My main message to the second ward voters is that I am able and capable to represent you as a member of the Wheeling City Council. I’m really qualified to assist in leading the city of Wheeling into a prosperous future. If I could not do the above, I would not run for any office. As of Feb. 29 in Ohio County there were 12,672 registered Democrats, 9,107 registered Republicans, and 5,237 registered no-party affiliates. Somewhere in those numbers are enough votes for me to win.