He went there. He needed to see where Luigi Gentile grew up.

What he encountered when visiting the Molise region of Italy, the youngest in the country, was something that reminded this grandson of the Upper Ohio Valley. The hills, the people, even the food sent Lou Gentile back to his native city of Steubenville, and that is the story this year’s Italian-America of the Year will tell this weekend during the annual Upper Ohio Valley Italian Heritage Festival at Heritage Port.

The event officially begins at noon on Friday, but Gentile was honored at the McLure Hotel Wednesday evening during the festival’s yearly kickoff dinner.

“I am very much looking forward to spending the weekend in Wheeling for the festival,” said Gentile, a former Ohio lawmaker who served six years in the state Legislature’s House and Senate. “It’s an opportunity for those with Italian heritage to pay tribute to our ancestors, and that’s always been very important to me, and for me to be a part of it this year is a tremendous honor. 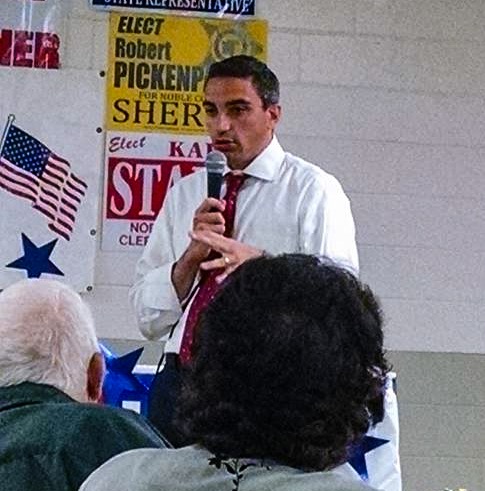 Despite an aggressive re-election campaign, Gentile was not returned to the Ohio Senate last November.

“What I want the kickoff dinner to be about is our ancestors. I really am going to try my very best to pay tribute to them because it was my grandfather who came to this country at a very early age to start a new life. Without him doing that, I would not have had to the opportunity to live in America and do what I have done so far during my lifetime,” he said. “He came over in the 1920s, could  speak the language and had no idea what to expect. He ended up having seven children, and that is why, today, I am a member of a very large family.”

Gentile has traveled to Molise on two occasions, and during one visit he even met with the mayor of his grandfather’s native town. The 38-year-old honoree had the chance to recover Luigi’s birth certificate and to visit the houses in which his grandfather was raised before making the difficult decision to immigrate to the land of the free.

“Being able to track him all the way down to the street he grew up on was something that really had an impact on me, and it changed the way I look at life now,” Gentile said. “It gave me a better appreciation of my parents and what they have done for me. And, at difficult times, I always try to put myself in my grandfather’s shoes because I believe it’s important to have that perspective. 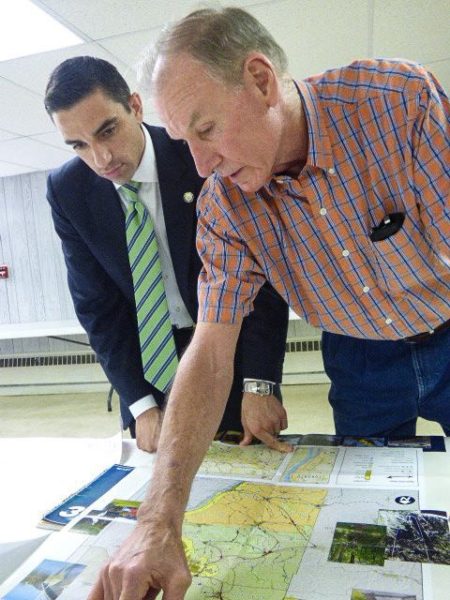 Economic development served as a focus for Gentile during his six years in the Ohio Legislature.

“The struggles he must have experienced, and the perseverance he displayed have always been inspirations for me because I had the chance to live a very different life because of what he did for our family,” he said. “That’s what this weekend will mean to me, and that’s because of what our community of Italian-Americans here in the Valley have done for the young people in our communities.”

Once he arrived in America in his early 20s, Luigi’s first stop was in the state of Pennsylvania. After a brief time, Gentile has figured, his grandfather made his way to Steubenville and gained a job as a steelworker in Weirton.

“It was more important to my grandparents to have those long dinners on Sundays with their family and friends than anything else, and they had to make a lot of sacrifices to be able to care for their children the way they did,” Gentile explained. “Family has always been very important in the Italian culture, and that is why I love the fact that the Italian Festival does everything so they can supply scholarships for our young people in the Upper Ohio Valley. 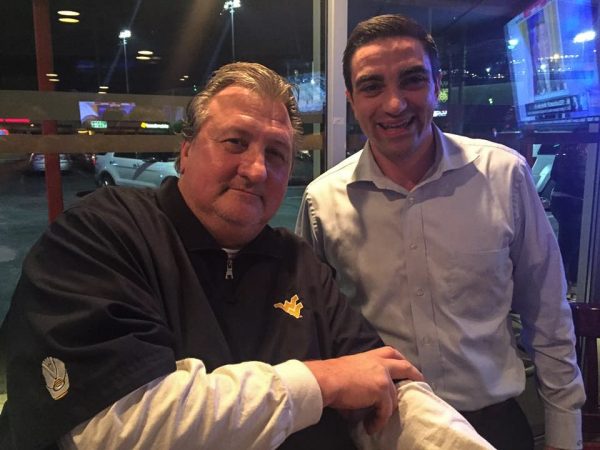 He is a native of Steubenville but was graduated from West Virginia University and continues to be a big fan of head basketball coach Bob Huggins.

Gentile now works in the private sector after founding his own consulting firm, but he continues public service as a member of the Jefferson County of Board of Elections. He is a 1997 graduate of Steubenville Catholic Central High School and earned a degree in political science from West Virginia University in 2001.

Gentile is married to the former Holli Hinton, and his family has been active with the Upper Ohio Valley Italian Heritage Festival for a plethora of years.

“That is one of the reasons why this is a very humbling experience for me, and I certainly didn’t expect it; that’s for sure,” he said. “I am sure there are a dozen or more Italian-Americans in this valley who are more deserving than I am.

“That’s exactly why I plan to deflect some of the attention away from me and onto our community and our culture,” Gentile said. “To me, it’s about the families of all nationalities who came here to the Upper Ohio Valley and made it what it is today.” 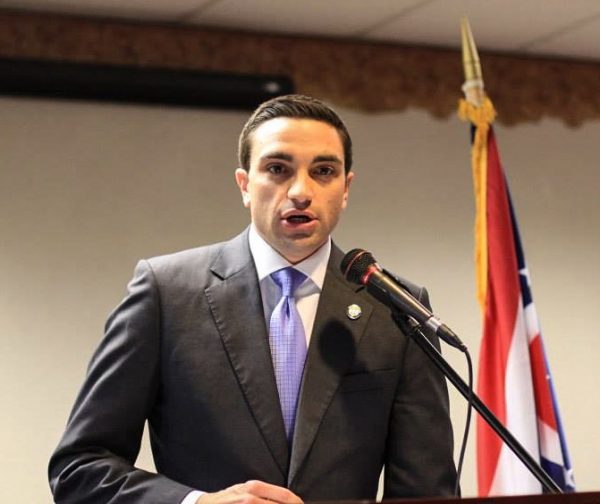 Gentile traveled the 30th District often when he served as an Ohio senator.

He and his wife plan to be present for most, if not all, of the activities during the three-day festival, one that offers more than 100 vendors along Water Street as well as mobile businesses selling everything from sunglasses and purses to crafts and home decorations. The “Little Italy” area is set for a return to offer authentic Italian foods and music.

But for Gentile, the entire weekend will remind him of his Grandpa Luigi.

“I often think about how my grandfather would have reacted if he knew that I was being honored in this way this weekend,” Gentile said. “It’s all because of his sacrifice and his determination that the members of my family have had the opportunities they have had here in the United States, and I wonder sometimes how he would have felt about that.

“He worked very hard for his family, and that is something I will always respect about him,” he continued. “I don’t define success by how much money you made but instead by how you treat your neighbors, your family, and your friends, and my story has only been possible because of him. That’s why I plan to pay tribute to him and all of the ancestors that took that same chance.”