I can’t remember where, but I recently heard someone say, “People from the Ohio Valley are resilient.”  I’ve been thinking more and more about it lately, and it’s true.  This place has been through a lot — a lot of nasty storms if you will.  Decades of depression, loss of population, loss of industry.  Here we are today, and the sun is breaking through the clouds.  A glimmer of hope that the storms have ended and won’t return for a while.  This couldn’t have happened if those who weathered the storm had given up.

Galvanized coating is one of the most effective and economical methods of protecting bare steel from a corrosive environment. The zinc coating not only serves as a barrier between the steel and the environment, but it also will sacrifice itself to protect the underlying steel sheet. Thus, the spread of corrosion from cut edges, drill holes, etc. is minimized. – Wheeling-Nishin.com

Back when the sun was shining brightly, Wheeling Steel was lighting the Valley up and helping to build the America we know.  Steel plants were like jewels on a Ohio River necklace, with each one making something different: 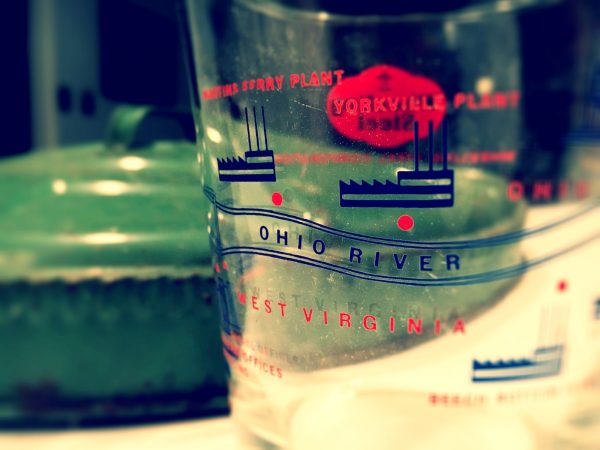 My grandpa worked at the Martins Ferry plant, and he helped with the dipping process.  He worked in intense heat, working his ass off making garbage cans.  Most likely you have seen one before. Galvanized steel is made to withstand harsh conditions, like those the Ohio Valley faces each winter.  Garbage cans made in Martins Ferry decades ago are still in use; just pick an alley in Woodsdale, and I bet you can find one. 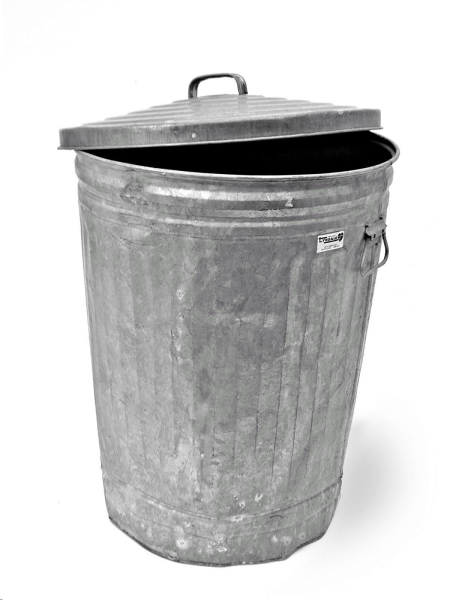 My grandpa raised his family on Wheeling Island while doing this work.  He was a World War II veteran, and he was a kind man.  His hard work and sacrifice paved the way for my father to be the first to attend and graduate from college — West Liberty State College — which then set me up to be able to attend college as well.  In the mid-nineties, however, Wheeling Steel was almost extinct. No jobs were to be had in that industry, and I moved to the San Francisco Bay Area.

Baker Beach in San Francisco is stunning.  It hugs the rugged coastline where the Pacific Ocean meets the “Golden Gate.”  You don’t see any skyline, houses, buildings, or, with the exception of the iconic Golden Gate Bridge, anything that resembles one of America’s biggest cities.  It’s breathtaking, and yet there one will find some of the harshest conditions in the Bay Area right in front of you. The winds and the current from the ocean meet the Bay with tremendous force.  It’s what helps create the famous fog, and its why they never stop painting the Golden Gate Bridge.

Sounds like a great place for a galvanized steel garbage can, doesn’t it? 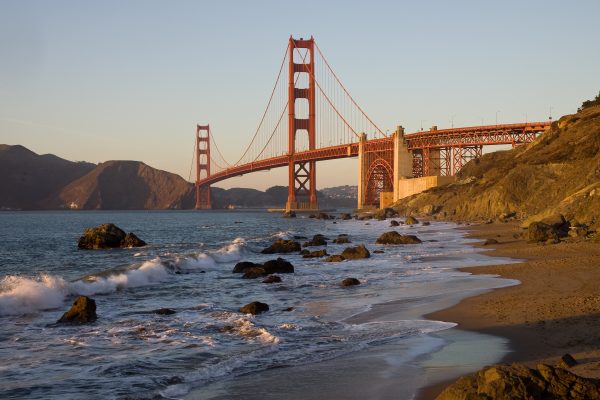 In March of 2003 my grandpa passed away.  I had just seen him during a recent visit back to Wheeling, and so I made the decision to stay in California and not attend the funeral for financial reasons.  I spent the days after his death regretting that decision.  I needed to get away from the traffic and try to connect with him.  My wife suggested a walk on the heavenly Baker Beach.  After the walk we headed back to the car, and something caught the corner of my eye — a steel garbage can.  I walked toward it and couldn’t believe what I saw.  “Wheeling” was stamped onto the bottom of on the lid.

It was my grandpa’s garbage can.

I have since moved back to Wheeling.  As we move forward into a New Wheeling, we can’t forget those who helped build the foundations we all currently stand on.

The Ohio Valley is resilient indeed.