A research lab in the Northern Panhandle has produced two new companies. One compresses coal into remarkably strong, lightweight, fire-proof foam panels. A second uses the same foam to make molds for airplane and rocket parts.

Entrepreneur and CEO Brian Joseph says his invention incubator, Touchstone Research Laboratory, has produced a patent application every month for ten years. But in more recent months, his personal goals have shifted toward spinning off companies based on some of the technologies that have come from his lab — many that begin with a lump of Appalachian coal. 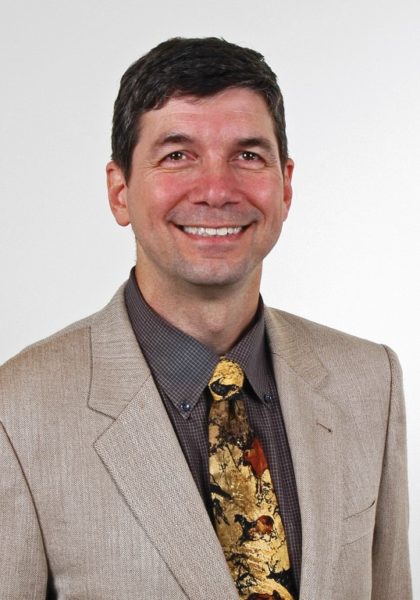 “If I have a frustration with coal in general,” Joseph said, “it’s that we haven’t been innovative in the uses of coal as we have been focused on getting to really large scale to burn it. Burning anything is the lowest value you can add to any product.”

Can we do other things with coal? Joseph said the answer is yes – almost an infinite number of things.

“It’s all about imagination and creativity,” he said.

The first company to spin out of the lab, CFOAM, Ltd, went public this week on the Australian Stock Exchange — that country’s version of the New York Stock Exchange. Joseph says it’s been awhile since a publicly traded company came out of the Ohio Valley. Plans are in place to fund expansion of the coal-based foam company here in West Virginia by publicly selling stock. Stock options opened at .20 a share and grew over the first day to .56 a share.

Joseph credits his team at Touchstone for building the groundwork to launch a publicly traded company. He says the Ohio Valley is a place of innovators.

“These people can make anything — they can do anything. Because it’s the old industrial base. It’s the old area that invented much of what became the 20th century.  I think that’s what we’ve been able to harness is, the skill sets that are here.”

The other spin-off company Joseph announced this week, Touchstone Advanced Composites, uses this coal foam as molds to shape elements of aircraft and rockets. Joseph says more companies, and hopefully hundreds of jobs to support them, will be announced in coming months.