Come enjoy the music and dance of Italy right here in Wheeling. An Italian music and dance workshop with international singer Marco Fiorante will be held at the Blue Church 1206 Byron St., Wheeling, W.Va., on Sunday, Nov. 22, from 2-4 p.m. The program is a project of the City of Wheeling Arts and Cultural Commission and Allegro Dance Company and is sponsored by Wheeling National Heritage Area Corporation and Panhandle.

This free workshop invites the public to learn songs and dances from the Puglia region of Italy, along with an exciting performance at the end of the lesson. Bringing together the sights and sounds of Italy through music and dance, it encourages all ages to experience this vivacious culture. 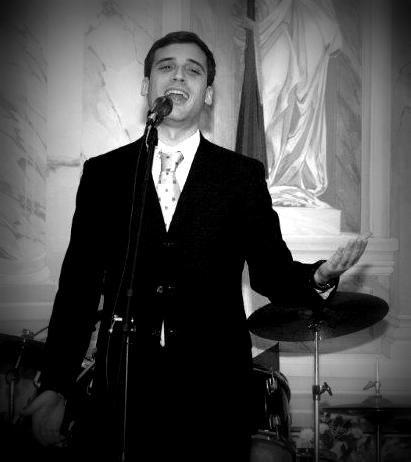 Anna Harsh, director of Allegro and City of Wheeling Arts & Cultural Commission member, states, “Allegro Dance Company is thrilled to bring this rare opportunity to learn and experience the beautiful and vivacious music and dances from Southern Italy to Wheeling, W.Va. Marco is a talented tenor and excited to share his traditions as well as a touching performance. We encourage everyone in the community to come out and dance, sing, and enjoy.”

Fiorante is a lyrical tenor born in the city of Cellino San Marco, Italy. He completed his studies in operatic performance at the Conservatorio Tito Schipa in Lecce, Italy and a Masters in Professional Music Education from the Universita G. Fortunato in Benevento, Italy. 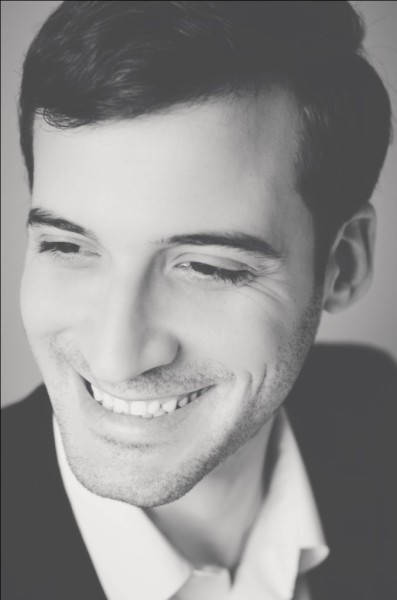 Fiorante has been invited to sing at various prestigious events worldwide such as The Italian Embassy in Washington, D.C., the FBI Headquarters, the Italian Cultural Society in Naples, Florida and the 50th Anniversary of Domenico Modugno’s Nel Blu Dipinto Di Blue (Volare) in San Pietro Co., and most recently, the Heinz History Center in Pittsburgh, Pa.

In 2011, he released his first CD titled “Semplicemente Io,” which includes Italian popular songs and two tracks of his own compositions. In the same year, he made his television debut performing on Italy’s national public broadcasting company, RAI International’s program, Cristianita.