Joy to the World Show this Friday

Now in its 23rd year, Joy to the World has become a holiday tradition throughout the state. Each year the show travels to three cities in the Mountain State. This is the second year it will be in Wheeling. Wheeling’s Joy to the World performance is presented by Reinvent Wheeling. Proceeds from the event will benefit Reinvent Wheeling and its efforts to help revitalize downtown Wheeling. 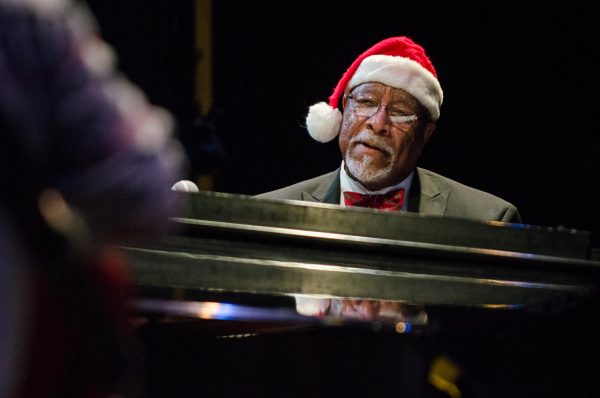 “Presenting the Joy to the World concert gives us an opportunity to bring people to downtown, see an incredible show, and go to downtown restaurants,” said Reinvent Wheeling’s Executive Director Jake Dougherty. “We are thrilled to have Joy to the World, Bob Thompson, and the Mountain Stage production team back in Wheeling. Having a show of this caliber in a venue like the Capitol Theatre Ballroom is really something special.”

“The Capitol Theatre Ballroom is a wonderful venue,” said pianist and WV Music Hall of Fame member Bob Thompson, “It’s an exciting time for the city with the great work being done by groups like Reinvent Wheeling. We are so happy to be invited back.”

In addition to a distinguished solo career as the leader of the Charleston-based Bob Thompson Unit, Thompson has been a member of the Mountain Stage band since 1991. Earlier this year he was inducted into the West Virginia Music Hall of Fame.

Singer Lena Seikaly is a fresh voice on the national jazz scene from Washington, D.C.  Most recently she was recognized as a 2015 semifinalist in the Thelonious Monk Institute International Jazz Vocals Competition. Named “one of Washington’s preeminent jazz singers” and “brightest voices in jazz”  by The Washington Post, Lena is already making her mark as both a revivalist of traditional jazz vocals, as well as an innovator in contemporary vocal jazz styles.

As the leader of her own trio, quartet and quintet, Lena has sold out performances at legendary D.C. institutions such as Blues Alley, the Strathmore Mansion, the Kennedy Center’s Millennium Stage, Twins Jazz. and various Smithsonian venues, among others. As a vocalist with other ensembles, she has performed at the North Sea Jazz Festival (The Netherlands), the Jazz Ascona Festival (Switzerland), the Sacramento Jazz Jubilee (CA), and was a participant at the Jazz Aspen Snowmass program directed by Christian McBride. 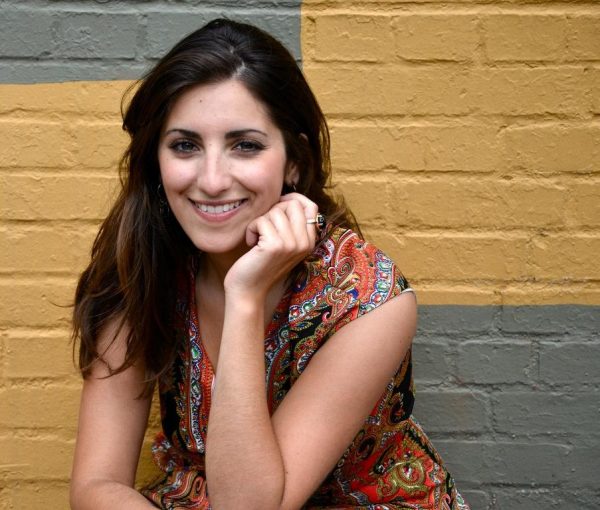 The Joy to the World radio program featuring music from all three concerts will be broadcast in December 2016. TheDecember 10 show in Charleston will be filmed for broadcast on WVPB television on Dec. 20, at 8p.m.

This year’s show and future radio broadcasts are sponsored, in part, by The Dominion Foundation and the West Virginia Lottery. The Wheeling show is locally supported by media contributor WTRF, the Wheeling-Ohio County Convention and Visitors Bureau, and the Wheeling National Heritage Area.