The Towngate Theatre will feature the world premiere of “The Static,” a locally written, filmed, produced, and directed film, on Friday, Feb. 26, at 7 p.m.

The movie, which has a running time of about 34 minutes, is a product of Undependent Films, a group of independent filmmakers located in Wheeling and founded by James Wodarcyk in January 2014. A native of St. Clairsville, Ohio, Wodarcyk attended Ohio University, where he earned a degree in advertising.

He then moved to Dayton, where he took a job as the publicity director for the Ohio Renaissance Festival in addition to playing in several bands. In order to be closer to his family, Wodarcyk returned to the Ohio Valley in 2000, and he now holds the position of unit receptionist at Wheeling Hospital. 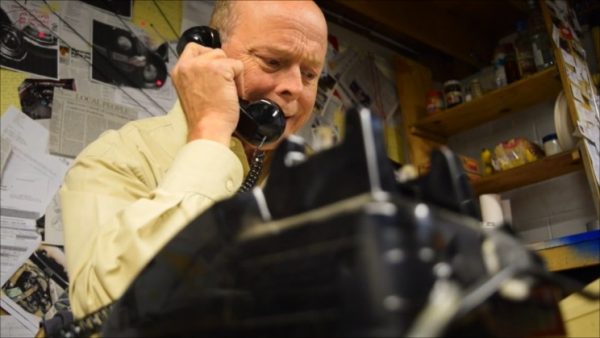 “I’ve always been interested in filmmaking, and I began making homemade movies just for fun in 2010. I made my early films, which were mostly homemade music videos, using the video function on a Canon point and shoot camera and a Windows free movie maker program.”

The following year, after having dinner with a friend who told him about how director Robert Rodriguez made “El Mariachi” for just $4,000, Wodarcyk decided to make a real movie.

“By 2011 technology had made a previously expensive undertaking affordable, and I realized that I didn’t have to wait for somebody to let me make a movie,” Wodarcyk said. “I had no training, equipment, or actors, but I adopted the motto, ‘I’ll figure something out.’”

Working under the theory of combining whatever equipment he could acquire along with anyone who was willing to help him, Wodarcyk proceeded with his plans, and to date Undependent Films produced three movies — “The Wedding Dilemma,” “The V Word,” and “The Static.” Additional projects are in the works. 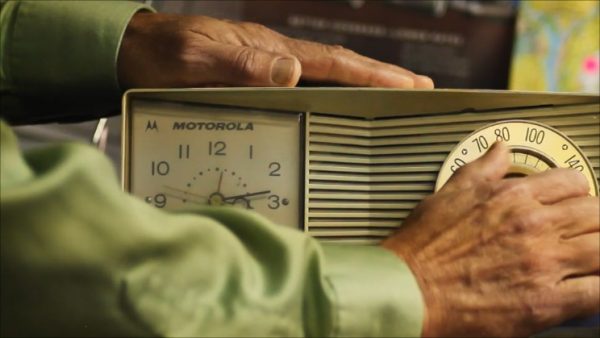 In his role as a director, Wodarcyk said he tries to emulate Stanley Kubrick.

“Stanley considered everyone’s ideas,” he said. “ He realized that a director doesn’t have to come up with all the great ideas; he just has to pick which ones best serve the project. Embracing the collaborative effort of the group has been a big part of Undependent Film’s success.”

In addition to being totally dedicated to the success of UF, Wodarcyk is extremely passionate about making films in this area.

“The Ohio Valley is not only one of the most beautiful parts of the country, but it’s also rich in diverse settings,” he explained. “The ability to film at a historic office building in downtown Wheeling in the morning, a beautiful farm in the country after lunch, and a typical suburban scene before sundown makes the Ohio Valley the ideal location for Undependent Films. 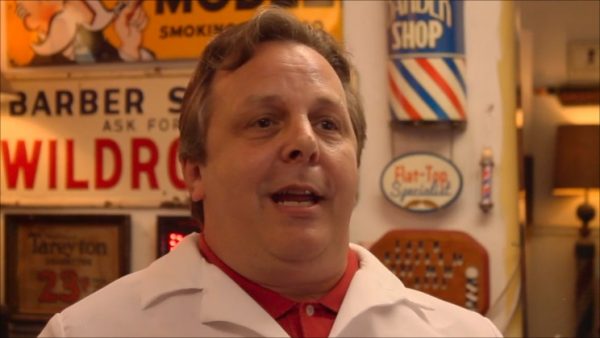 “One of the best things about making films in the Ohio Valley is the incredible amount of talented people who live here. The Ohio Valley has an abundance of artists and artisans who participate in a variety of ways. Ryan Mowery Musician/Audio engineer and Jeremy Howard are just few of the many people whom UF has been fortunate to work with.  When it comes to actors the Ohio Valley has a wide variety of talent, many whom have come to UF via the Towngate Theatre.”

In addition his enthusiasm for making films locally, Wodarcyk thrives on seeing the enjoyment the others associated with UF derive from working on the various projects.

“One of the most unexpected rewards of the UF experiences is seeing the joy it brings people to be involved in the filmmaking process.  A typical UF set is filled with the smiling faces of people fulfilling their dreams. If you hang out long enough, you will eventually hear someone say, ‘I can’t believe we are making a film,’ or, ‘This is so much fun.’ 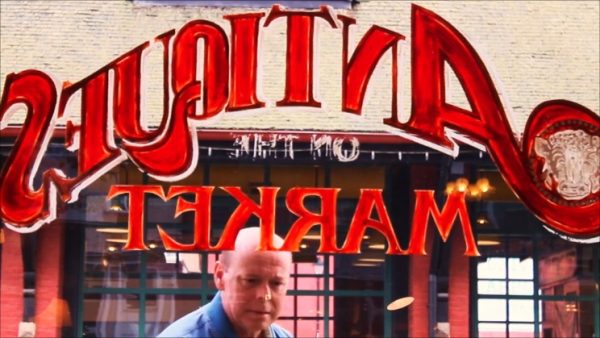 “Most people have grown up watching television and movies, and many of them at one time or another aspired to be on the screen or behind the camera. Providing that opportunity to our friends and neighbors is a feeling that cannot be understated.”

The pride Wodarcyk has in his organization and the people in it is obvious when he speaks about them.

“Undependent is a well-rounded group.  Each member has strengths that complement the others. Although everyone in the group has a specialty where they excel, each of them wears a variety of hats. Collaboration is a big key to their success. Everybody gets to add their opinion to the direction of a project. People will passionately fight for their ideas, but it’s never personal. What they have found is that the solution that everybody can agree upon is always better than the original idea.  They use this friction to their advantage.”

In describing “The Static,” Wodarcyk, who wrote and directed the film with Jeff Madzia, said, “It is a dramatic tale about a man finally coming out of his self-imposed isolation with the aid of a vintage radio. Although he suffers many setbacks along his road to redemption, he fights his personal demons to carry on. To his surprise, the prize at the end is greater than any he could have ever imagined.” 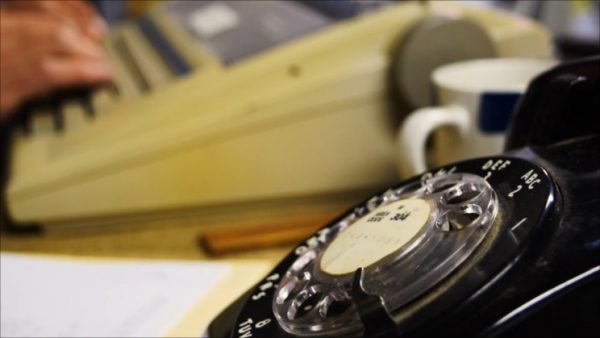 The star of the film is Wheeling native Rob Garrison, who has appeared in a number of Hollywood productions including “The Karate Kid,” “Brubaker,” and “Iron Eagle.” In “The Static” Garrison portrays a man named Jeb Street, who has been haunted for years by a tragic event in his past. Garrison explained how the role differed from those he usually plays, and he also offered some insight into his character.

“This character was a learning experience for me. I have normally played large, brash, loud characters. This production has allowed me to explore a more soft, yet tortured soul who struggles for years looking for external answers to a tragedy that has haunted him. But, in the end, he realizes that the answers were right inside of him all along. He just needed to let go of the pain and allow the world to work its magic.”

Although Garrison has had experience making films in Hollywood, he pointed out that working for smaller, independent companies has its own rewards. 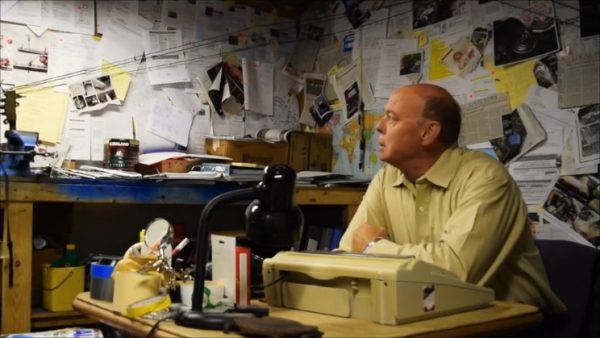 “When working with large production companies and film studios, there is always a sense of ‘hurry up so we can move on to the next shot.’  Money is often the only driving force behind the production process, whereas, when working with independent, young or upstart companies, it is usually a much more collaborative process whose main interest is to make a piece of art with which the audience can easily connect.

“Ideas are bandied about, and then the director makes the final decision. The process is rewarding for me because there are times when my experience can offer a different perspective on some artistic choices or bit of dialogue. This can allow the film to be more solid and story driven. Sometimes it’s not about the angle the scene is shot, but allowing the words on the page to tell the story.”

Following the film, audience members will have the chance to engage in a brief question-and-answer session with some of the cast and crew.