Administrators at Central Catholic High School have appointed Bo McConnaughy as head baseball coach of the Maroon Knights for the upcoming school year.

Coach Bo McConnaughy (Class of ’66) returns to his Alma Mater, where played and lettered in basketball and baseball from 1962-1966. He then went on to play both sports at West Liberty University from 1966-1970. In 1969 he was drafted by the Cincinnati Reds in the 21st round, and in 1970 he was drafted by the Baltimore Orioles in the fifth round.

McConnaughy played for the Orioles Minor league system from 1970-75 and then then moved on to play and coach the Boise Buckskins Class A club in the Northwest League from 1978-1979. 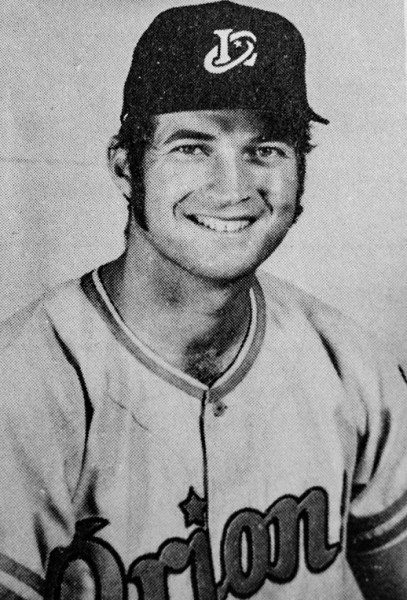 McConnaughy then became the assistant basketball coach at West Liberty University from 1980-82. He was then named head baseball coach at WLU, and he went on to earn several “Coach of the Year” awards from 1982-2012.

McConnaughy takes the CCHS reigns from Coach Jamey Conlin. Conlin successfully guided the Maroon Knights last year all the way to the State Championship game, where the Knights became W.Va. State Runner-Up. McConnaughy will build upon what Coach Conlin has started with a baseball team that is ready to compete.

“Bo brings a wealth of knowledge and expertise to CCHS,” said CCHS Athletics Director Mike Young. “We are very excited to have him back at Central Catholic.”

“I want to thank Mike Young and Central for the giving me the opportunity to coach at CCHS,” McConnaughy said. “I want to especially thank Coach Conlin for a smooth transition and applaud him on his outstanding coaching job at CCHS. I look forward to the challenge, and I am honored to be back at my Alma Mater.”