McConnaughy’s ‘Beast’ Does Something for Valley

Robert “Bo” McConnaughy has been doing something for decades.

In an effort to raise extra funds for the baseball program at West Liberty University, McConnaughy partnered with B.A. Crawford 27 years ago to start the Edgar Martin Baseball Classic, most commonly known now as the “The Beast of the East.” The first year 21 teams played on four fields. This past weekend, however, 162 squads filled 32 fields to compete in four age divisions.

And that is why it’s known as “The Beast.” 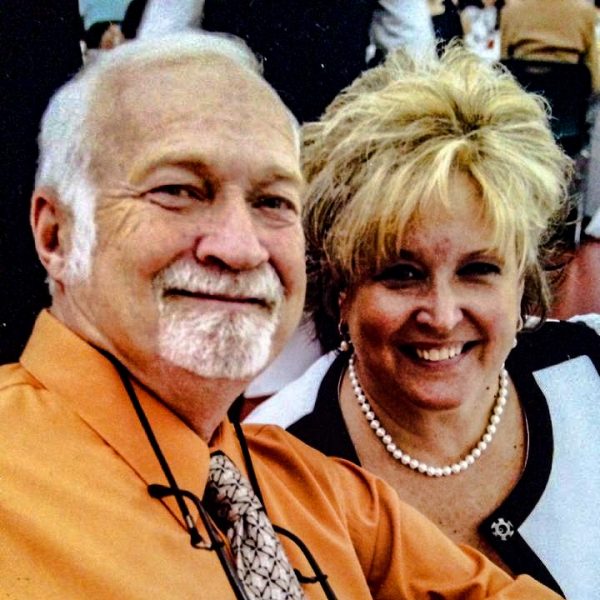 “Edgar Martin was a great man in my life,” said McConnaughy, the Hilltopppers’ head baseball coach for 30 years up until 2012, when Eric Burkle took the reins. “He had a big impact on my life when I was a student/athlete at West Liberty, and then when I came back to coach and teach, he was there for me then, too.

“So we started the tournament to see if we could make some extra money for the baseball program, and it worked out and became pretty popular in the region,” he continued. “And it’s grown every year since, and now we’re to the point where it would be difficult to grow more because of the number of fields we have.”

This baseball event fills every field in Wheeling and reaches facilities as far south as Moundsville, north to Weirton, west to Barneville, and east to Grafton, Pa., and employees at local hotels and motels see more muddy cleats than muddy boots during the weekend. The region’s restaurants and gas stations and retail outlets are consistently crowded with more than 3,000 players, coaches, and parents.

The economic impact for the Upper Ohio Valley has been measured to be $9.25 million annually.

“The people who work in tourism have ways of measuring things like that, and that’s what they have told us,” McConnaughy said. “When we first started, we were only worried about whether or not we could secure enough (lodging) rooms for all of the kids, coaches, and parents because we didn’t have as many hotels as we do now.

“We are able to pull it off these days because a lot more hotels have been built the past few years because of the natural gas workers that have come into the area, but also because a lot of hotel managers have been very good to us. They have reserved the rooms for us, and they have held them because of how many years we’ve been at this.” 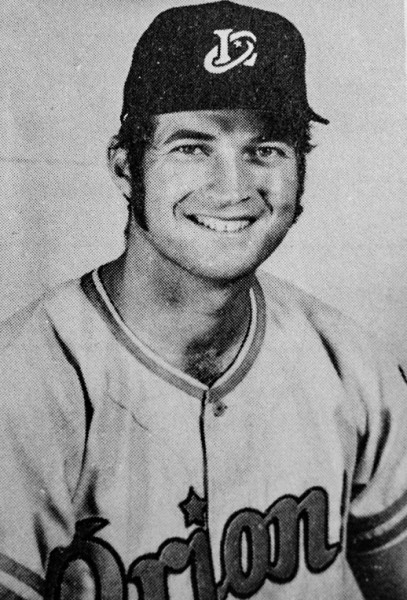 He takes little credit even when it is offered.

McConnaughy says things like, “Well, we really didn’t know what it would turn into.”

When you remind him of the economic impact, he deflects the praise to Crawford and to the members of the organizations managing the fields.

“They are the ones who get their hands dirty,” he said. “They’re the ones dragging and lining the fields. They’re the ones who are in charge of the parking and making sure the schedule moves along the way it’s designed. Those organizations have a chance to raise money and they all work very hard to accomplish that.

“All I do is watch baseball and answer my phone when someone needs a question answered,” McConnaughy insisted. “B.A. takes care of the business side of things, and I take care of the baseball side. By the time the ‘Beast’ begins, my job is pretty much done.”

That’s if it doesn’t rain, and most years Mother Nature does play a factor. Heading into this past weekend, in fact, McConnaughy had no idea what to expect thanks to the ever-changing forecast.

“In the first few years the rain really freaked me out because I didn’t want to let down the kids that were coming to play in the tournament,” he said. “But after a while I finally realized there was nothing we could do about the weather. We’ve had some years when the weather was perfect and other years when we lost a lot of games.

“But we have a lot of teams that keep coming back, so we must be doing something right,” he said with a smile. “It’s good baseball, and the competition level is pretty high in all of the divisions. That’s what teams want in events like this. They want to play against tough competition.” 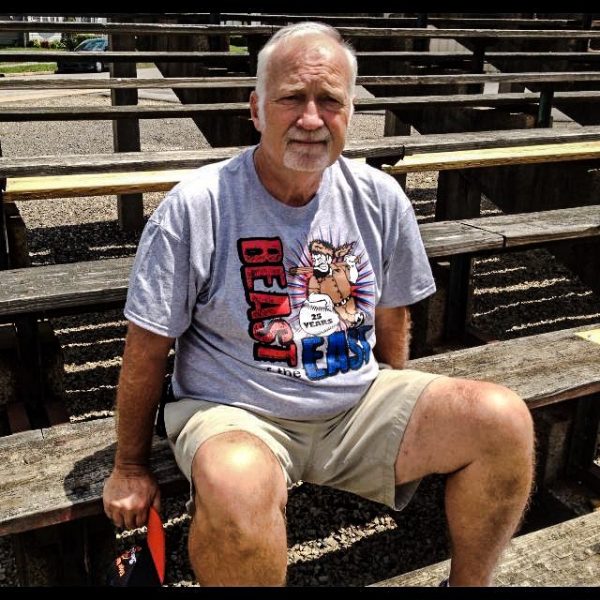 McConnaughy and B.A. Crawford started the Edgar Martin “Beast of the East” Baseball Classic 27 years ago.

McConnaughy knows a little something about competition, too. He first started to make newspaper headlines while attending Wheeling Central Catholic High School and playing both basketball and baseball for the Maroon Knights, and he continued attracting media coverage as a student/athlete for the Hilltoppers. After being named the first-team shortstop in the West Virginia Conference in 1970, McConnaughy signed a minor-league deal with the Baltimore Orioles and played in the professional ranks for four seasons.

The OVAC Hall of Famer compiled nearly 600 victories and five conference titles as West Liberty’s baseball coach, and he guided the Hilltoppers to the 1990 NAIA World Series and to the NCAA Regional Playoffs in 1998. He was named to West Liberty’s Hall of Fame in 1988, and was tabbed the conference’s Coach of the Year on five occasions.

At the end of his 30th season, McConnaughy announced his retirement on June 5, 2012.

“It was time,” he said. “And I do miss it sometimes, but now I have grandkids and a lot of other things going on that I couldn’t do when I was coaching.

“As far as the Edgar Martin Baseball Classic is concerned, we’ve already started planning for next year because that’s what it takes,” McConnaughy added. “We do need some younger people to get more involved with it because and B.A. and I aren’t the spring chickens we used to be.”

McConnaughy has mentored many, and his coaching traveled beyond the baseball diamond. He taught life lessons that have stuck with his players far past their years of wearing the black and gold, and I should know because I was one of those team members many years ago. I can still hear is pre-game pep talks and the advice he offered when visiting the mound, and his guidance made great differences outside those chalked lines. 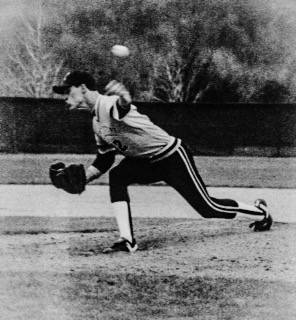 I was a southpaw pitcher for McConnaughy in the late 1980s.

Of course, he’ll deflect these words, too, by saying something like, “Hey, you’ve done what you’ve done because you’ve been able to do it. I didn’t have anything to do with that.”

Yeah he did, and Bo knows that too.