There was a time before Roberto’s Bar became Figaretti’s, before a La-Z-Boy showroom was transformed into TJ’s Sportsgarden, prior to when the Swing Club became Generations Pub and before the Owl’s Nest became the Edge Bar.

Oh, and Dr. Donald Lough’s Gentle Dental Care? Once upon a time, that was the location of Mac’s Club on Washington Avenue.

It was, when a patron first walked in, a dimly lit tavern that was long on the left but short on the right, and the establishment was pretty much all bar with only a few prized tables, a real dart board, one-dollar test tube shots and mugs hanging from above the seldom empty stools.

All the way in the back of the bar were two larger tables on each side, and steps to a private party room hovered close by, and during those elbow-to-elbow evenings patrons were usually four or five folks deep.

Some recall Mac’s Club at 98 Washington Ave. as the hangout for Wheeling Jesuit students, while others believe it was the only establishment that featured a chance for West Liberty pupils to be introduced to their parochial counterparts. 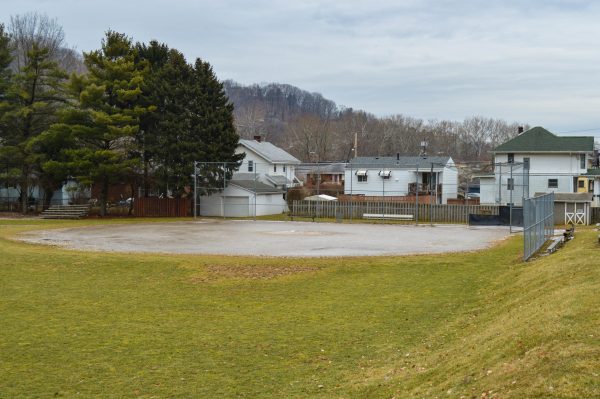 The Pleasanton Ballfield is just up Valley View Avenue from the former location of the tavern.

“That’s one of the main things I remember,” said Brent Worls, a graduate of Wheeling Park High and a frequent patron of the corner club. “I met so many students from Wheeling Jesuit who are still my friends today, and that wouldn’t have happened without Mac’s. And, if you think about it, there’s not such a place now in the city where the students from both schools just hang out and become friends.”

And when referring to the watering hole, one must always include, “On Washington Avenue” because of the Mac’s Holiday club on Wheeling Island.

“There was always a lot of confusion,” said Lynne Walton, a bartender at Mac’s Club for several months in the mid-1980s. “I would tell people where I was working, and they would go to the Island bar instead of the one on Washington Avenue. Once that happened, I started making sure I told them where it was.”

Neighbors of the bar often registered complaints with city police because of late-night noise, discarded beer cans, parking problems, and romantic rendezvous. Martin’s Market was caddy-corner across Washington Avenue, the Pleasanton ballfield was down the street, and the plaza that once featured Foodland and the Pizza Inn was nearby.

“There were tons of calls about that place nearly every single night,” recalled Marty Kimball, a deputy chief for the Wheeling Police Department and a longtime veteran of law enforcement. “And they were always over the fire code limit on the weekend nights. It was a really popular place.

“It was a really small place, too,” he said. “And when closing time finally arrived, several of the neighbors would call the station because of the noise made by all the people leaving. And, yeah, there were a few fights right outside the door of the bar.” 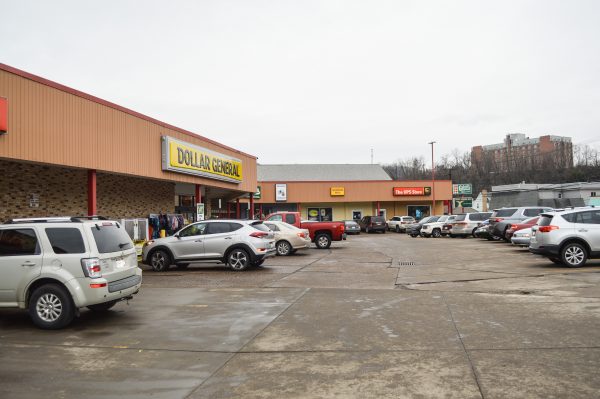 The Washington Avenue Plaza parking lot was very popular with the patrons that frequented Mac’s Club.

People parked as far away as the Christ United Methodist Church at the intersection of National Road and Washington Avenue, and they would fill the plaza lot and the spaces in front of homes along both ends of Valley View Avenue.

“That was always an issue with the nearby businesses and with the residents,” Kimball reported. “There wasn’t much we could do about a lot of those of the complaints because they were public spaces. I know the businesses and the plaza posted signs, but that didn’t do anything to help the residents in that area.”

For many years, the legal drinking age in West Virginia was 18 for beer and 21 for wine and liquor, but in 1972, the age requirement for all alcohol was decreased to 18. That all changed after Congress passed the National Drinking Age Act in 1984 that mandated each state to increase the age to 21 for all alcohol by October 1986 or risk losing 10 percent of funding from the Federal Highways Administration.

The ages of the clientele at Mac’s Club, though, seemed to range between 17 and 30 years of age most evenings, and a bouncer was seldom near the front door checking IDs. The crowds at the establishment swelled near the holidays and during the summer months because the city’s college kids returned home, and Mac’s had evolved into the place to be seen.

“It was always crowded, always loud, and I remember serving shot after shot after shot,” Walton recalled. “A lot of them were in those test tubes, too, because people seemed to get a kick out of those things. 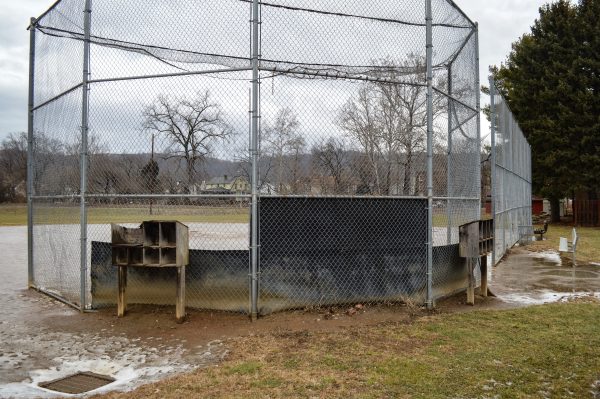 Neighbors in the area often complained about noise, and litter left behind by customers of the former club.

“But it was definitely the place to be if you were between 20 and 30 years old. There were people older than 30, too, but when it got really crowded, that’s who was there,” she said. “One after another, they kept coming in, and it really didn’t matter what time of year it was.”

According to records archived by the Ohio County Clerk’s Office, the property, not necessarily the bar business, was owned by Jane (Koshenka) Gibas until 1983, when she sold it to John and Eleanor McFadden. The records indicate Eleanor then sold the two-story structure to Dr. Donald Lough and his wife, Amy, in 1998. Once Mac’s Club was abruptly shuttered, the dentist orchestrated an elaborate renovation that added windows and removed that legendary front door in favor of a ramped entrance to the right.

“That area is so different now that I don’t even remember working at Mac’s Club for the brief time that I did,” Walton added. “And the building where the bar was located is now a dentist office? For a lot of reasons, I just think that’s funny.”