It’s about the mix for Bruce Wheeler, and that involves the artists performing and the vendors selling during the annual Yuengling Heritage Music Bluefest set for this weekend at Heritage Port.

That way, the Bluefest founder insisted, the yearly three-day jam is always different from the year before for the fans who travel far and wide to Wheeling each August.

“I do believe the most unique aspect of this year’s Bluefest is the collection of the artists that will perform during the three-day event,” Wheeler explained. “We have artists who are on their way up, artists that are on top, and artists that are somewhere in the middle of it all. That’s what I have attempted to do every single year, too, so it’s always a different show for those who enjoy coming to Wheeling each and every year. 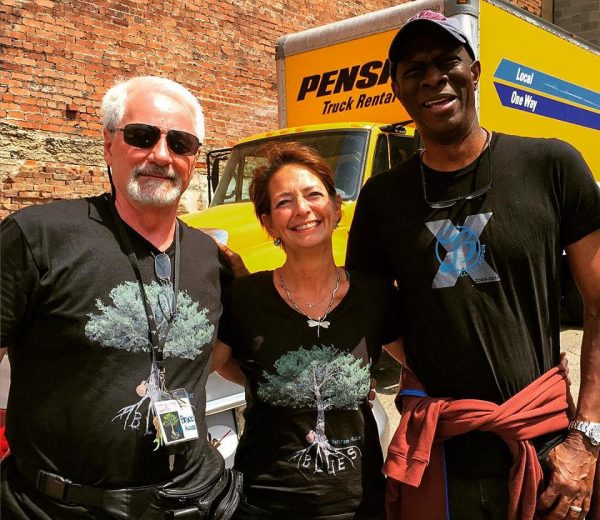 Bruce Wheeler, his bride Phyllis, and Keb’ Mo take a moment for a photo, and the artist is scheduled to perform again this weekend.

“What I try to do when I am inviting vendors to sell their foods at Bluesfest is not duplicate menu items so there is a true variety for the fans. Most of the time I am thinking of the person who comes to the festival for the entire weekend because I don’t want that person to get tired of the food that is on sale inside the event,” he said. “Plus, as a part of the VIP package, those folks receive five meals. They get one on Friday and then two on Saturday and Sunday, so it’s important to have that mix for those fans, too,” he continued. “And those people, along with all of the fans, have a chance to get five different food items, and five very good food items during the weekend.”

This year’s local food vendors, Ideal Provisions and Quaker Steak & Lube, will have food trucks at the Bluesfest, and about 10 more will travel to the Friendly City from Pittsburgh and from New Martinsville. Additionally, Wheeler and his crew have opted for a different option for the sale of adult beverages.

“This year we will have several craft beers on tap during the festival, and we will also have a number of domestic beers that will be served in cans this year,” Wheeler explained. “Another difference this year will involve the collection of the trash. We had the same man since the beginning, but unfortunately, he passed, so we have hired an outfit that works at Jamboree in the Hills. 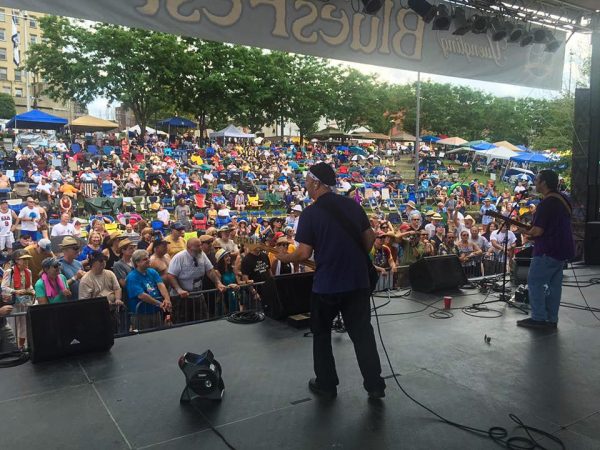 The three-day festival attracts as many as 2,500 fans to Heritage Port each day.

Several performers will make their very first appearance at the Yuengling Heritage Music Bluefest, including Billy Price and The Taj Mahal. Here is the complete schedule for the three-day weekend. 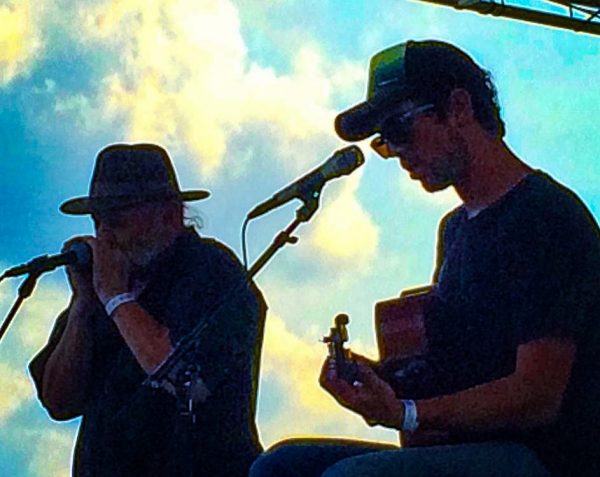 Up-and-comers, those at the top of the Blues genre, and touring performers from all over the country converge on the Friendly City.

The weekend kicks off with the “Taste of the Blues” show that is free and open to the public. The majority of the food and retail vendors will be set up in time to welcome the lunch crowd that has grown in attendance just as the three-day blues festival has since the first show in 2001.

The growth has been gradual, and now Wheeler estimates that the attendance is close to 2,500 each day. He and his staff, in fact, have already sold more than 1,000 three-day passes online or by phone. 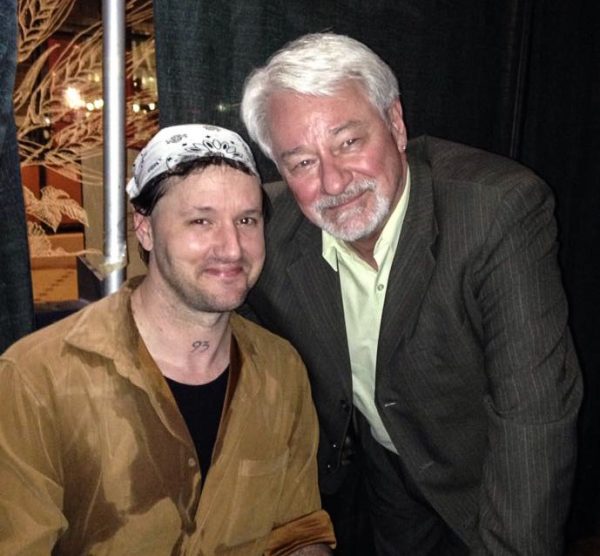 “In the very beginning I financed the festival by cashing in a retirement plan, and then I took a second mortgage out on our house to keep it going the third year,” Wheeler said. “It’s never really gone bonkers attendance wise, but attendance has grown each year. It’s been steady growth, but I am waiting for the year when attendance suddenly doubles or triples. That would be great.

“I’d say the festival has grown about 20 percent each year as long as the weather cooperates,” he said. “What is always encouraging is when I see that people from three and four states away from here are still buying tickets. That’s exciting for me, and I am sure a lot of the local folks who attend wait to buy their tickets at the gate because we always have a great walk-up crowd.”