This evening Wheeling Mayor Glenn Elliott and his council colleagues will welcome those who wish to comment on the proposed non-discrimination ordinance during a public hearing set to begin at 6 p.m. at the White Palace at Wheeling Park.

Each person wishing to be heard must register the request with city officials prior to the start of the special session, and Wheeling residents and business owners will be the first to speak. Each individual will be allotted three minutes to offer an opinion.

“As far as I’m concerned, this is a communitywide conversation that is long overdue in Wheeling,” Elliott said. “And therefore I hope and expect to see a sizable number of people showing up tomorrow night on both sides of the issue.”

Elliott and the six members of council conducted a pair of work sessions also open to the public, and during those meetings alterations and improvements were suggested, including the idea to include more individuals than the members of the LGBT community in Wheeling. The proposed ordinance to be reviewed and discussed this evening is more inclusive than was the resolution sent to the mayor and council by the Wheeling Human Rights Commission. 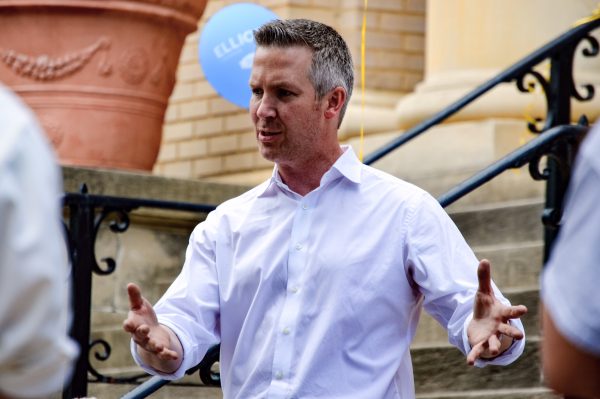 Mayor Glenn Elliott said during his campaign that he believes the city should pass LGBT standards.

“I asked the City Solicitor to pull together a compendium of all the various human rights ordinances that have been enacted statewide since Charleston first included LGBT protection over a decade ago. Upon reviewing these different ordinances, we noticed that at least one other city (maybe two) had included veterans’ status as a protected class,” Elliott said. “Are veterans actively discriminated against? My guess is ‘no,’ at least not since the post-Vietnam era. But given that no state has a higher percentage of veterans per capita than West Virginia, it seemed to me prudent to include this additional protection in our amendments. And when discussed at one of our public work sessions with the Human Rights Commission, no objections were raised.

“Generally, it extends employment and housing discrimination protections already afforded on the basis of race, religion, gender, national origin, etc., to sexual orientation, gender identity, and veterans’ status,” the mayor continued. “There are, however, significant carve-outs for small employers as well as for religious institutions on the employment side. There is also language in the ordinance providing equal access to places of public accommodations, though we have included another carve-out here for private clubs.” 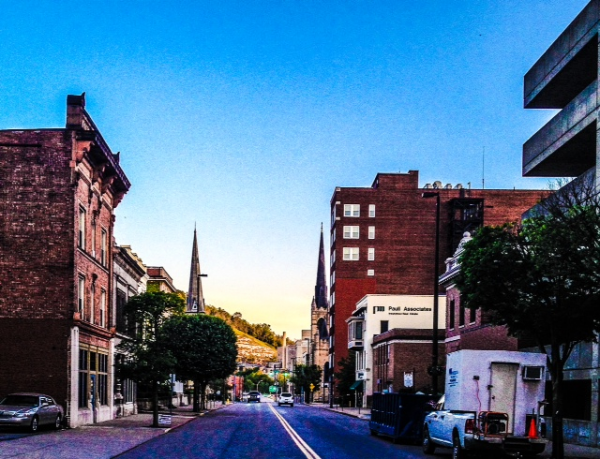 If Wheeling Council approves the proposed non-discrimination ordinance in December the city would become the 11th municipality to pass such a law.

One Wheeling resident expressed concerns during the first council-commission work session pertaining to the use of public restrooms, and a blog was published on July 5 on the website operated by the non-profit Family Policy Council of West Virginia that stated: “The Wheeling human rights commission is preparing to recommend: Allowing men into public showers, changing areas and forcing local sports leagues to house males and female teens in the same rooms and even the same beds, on overnight trips if a teen identifies as a member of the opposite sex.”

The state’s Family Policy Council’s president is Allan Whitt, and his organization’s blog also informed readers that, “Wheeling is the next West Virginia stop on the “trans” activism train. Leftists are colluding with Ohio County elected officials to push this type of censorship and tyranny onto faithful Christians and others who dare dissent. Officials in Wheeling have been secretly planning to steal privacy and safety from its women and children like several other cities have done. These activists across the country and here in the Mountain State will not be satisfied with suing Christian businesses. Now churches must also comply.” 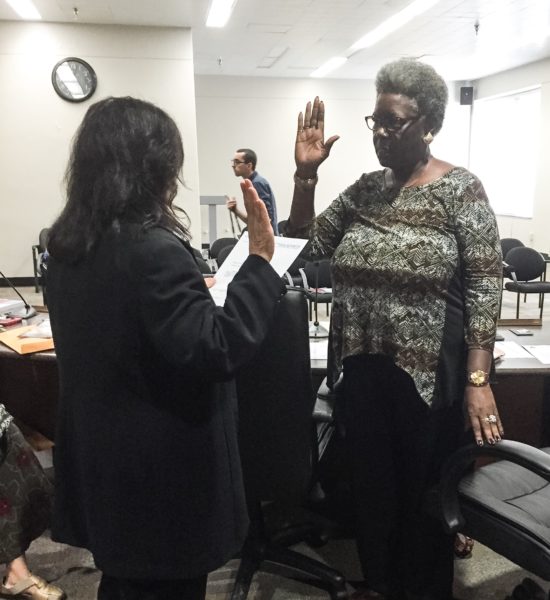 Loma Nevels is one of nine members of the Wheeling Human Rights Commission.

However, the ordinance set for this evening’s review does not include gender-open restrooms, church-sermon review and censorship, regulations concerning high school students, childcare, or church compliance. The proposed law does, though, detail exemptions for all faiths, their churches, and religious organizations.

“Nor is this ordinance likely to lead to swarms of litigation. It is important for people to recognize that ordinances like this have been on the books of cities throughout West Virginia for the better part of a decade, and none of the horror stories we’ve seen bandied about on social media have happened,” he explained. “All that said, to be very clear, if people have strong moral opposition to the ordinance, that is their prerogative. I just wish that the debate was limited to what we have actually proposed and not a fabrication.”