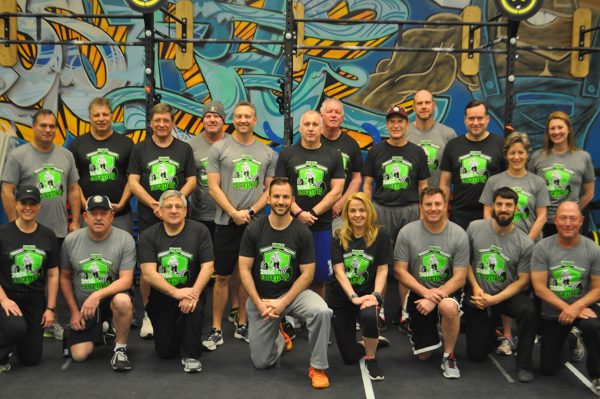 As Mother Teresa once said, “I alone cannot change the world, but I can cast a stone across the waters to create many ripples.” Leveraging one’s own personal commitment to positively impact the lives of many others is exactly what 20 Ohio Valley business, education, and municipal leaders are hoping to achieve by participating in the first-ever Community Fitness Challenge for Executives. 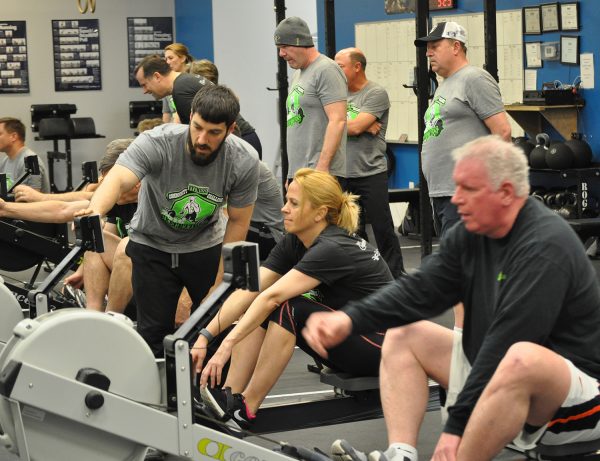 After several weeks of preparation, the Community Fitness Challenge (CFC) will launch on April 1, when the competitors will arrive at The Ryan Ferns Healthplex to undergo blood work and biometric testing to establish the baseline for their three-month fitness and wellness journey. Thanks to the support and guidance of designated RF Healthplex professional trainers and nutritionists, the group will participate in 5 a.m. workouts three days per week in addition to a weekly nutrition class over the course of a 12-week period, driving each toward what is anticipated to be a “total health transformation.” 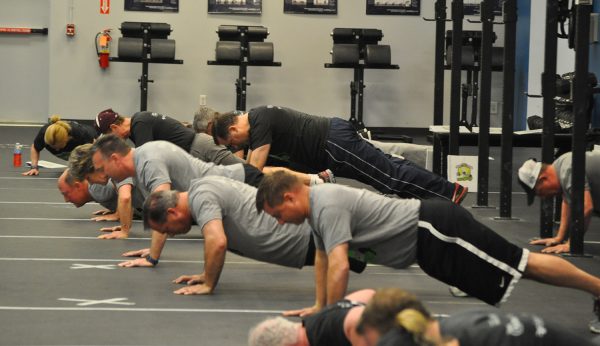 “I founded the Community Fitness Challenge because I saw an opportunity to bring together busy executives who, like me, are looking for ways to improve the lives of people all around them while taking care of their own health,” McKinley said. “The friendly competition among peers working toward healthier lifestyles, and the sharing of ideas and experiences along the way, will benefit everyone.”

McKinley, who has volunteered to be a CFC competitor, admits he hasn’t focused enough on his own health and wellness over the course of his adult years. “Like many of the competitors, I just don’t find time to exercise on a regular basis and I don’t really focus on eating right,” he said. “So I’m enthusiastic about this program and working with others who have similar goals and needs, and to inspire one another and hopefully the community at large.” 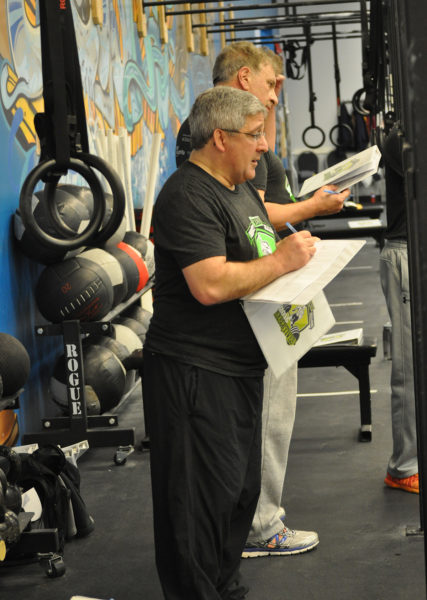 An additional element to the challenge is that each participant will be competing on behalf of a charity of their choosing. Each competitor has donated $1,000 to the CFC charity pool, and at the end of the competition on June 30, an overall winner will be determined and $20,000 in cash will be presented to his/her charity to use to enhance client services or programs.

“Involving charities is a significant aspect to this competition and an obvious source of even more motivation to stick with the program,” McKinley said. He added that he will be competing for the Oglebay Foundation for the benefit of furthering projects to maintain and improve community services at Oglebay Park.

Ryan Ferns, owner of The Ryan Ferns Healthplex, is a major sponsor for the event and has created the customized three-month Community Fitness Challenge program. He has designated King’s Daughters Child Care Center as his charity in the competition. 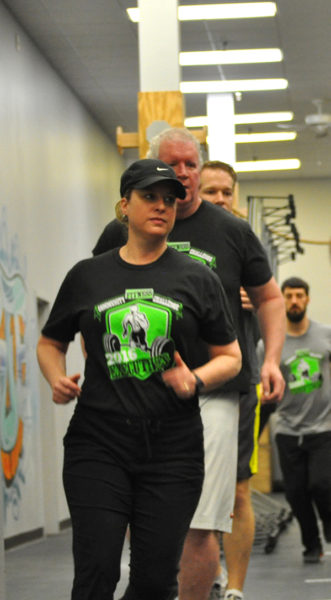 “The Ryan Ferns Healthplex was designed to be able to provide lasting health and fitness changes in the lives of everyday people,” Ferns said. “The CFC is an incredible opportunity for the Healthplex to showcase what we can do for executives who we know have limited time to dedicate to their well-being. Our goal is to target the leaders of these local companies and organizations, which we believe, in turn, will impact all of their employees and customers throughout the Ohio Valley. I am honored to be a part of an event of this magnitude.”

The estimated impact of this event is significant when one considers not only the employee numbers at each of the competitors’ own businesses (5,000+), but also the number of customers, clients, alumni, students, and constituents of those same organizations, not to mention the numbers represented by the charities involved. The potential reach of the CFC—through its competitors, their companies, and their designated non-profits—could well be over 250,000, including nearly every resident of the Wheeling area and beyond.

Jim Pennington, president and CEO of The Health Plan, has also agreed to participate in the CFC as both a competitor and corporate sponsor.

“I agreed to participate in the Community Fitness Challenge for two primary reasons. Personally, I want to take my fitness to another level and develop a consistent wellness strategy for myself,” Pennington said. “And professionally, with 19 other local leaders participating, I feel it sends a strong message that our respective organizations are committed to a healthier atmosphere at our companies and in Wheeling.” 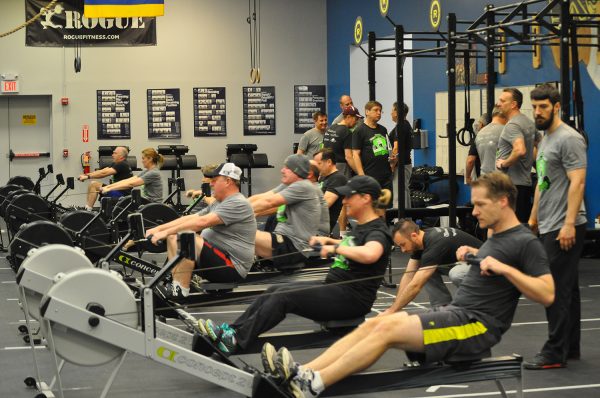 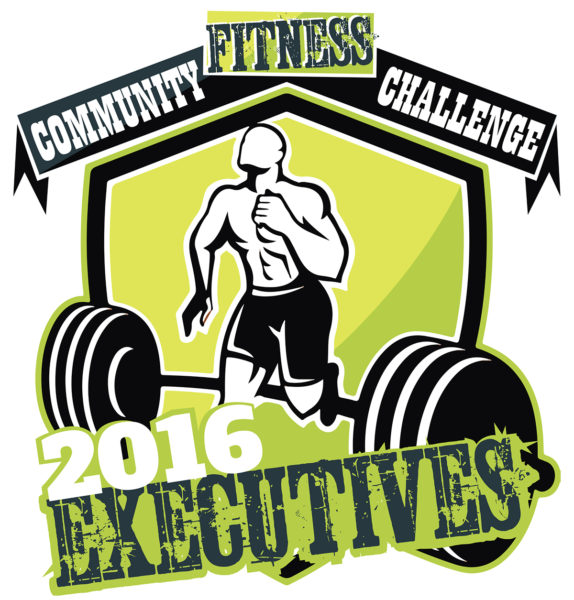 Event organizers are also proud to have additional corporate backing from Wheeling Island Hotel – Casino – Racetrack and the Wheeling Area Chamber of Commerce. Both sponsors are providing significant financial and administrative support toward the success of the CFC.

Throughout the competition, weekly updates on competitors’ progress will be posted on the CFC Facebook page: facebook.com/communityfitnesschallengewheeling. In July, an awards ceremony will be held to crown the Challenge and charity winner.