It was a rare moment when they weren’t together during this trip to Mexico or any other the couple has made in the last year, but there was Bria Didszun, just coming out of the ladies room at the Blue Parrot Club at Playa del Carmen near Cancun, and her boyfriend, Alex, was not in sight.

That’s when she heard the first of several shots; initially Bria believed she heard fireworks during the finale of the electric music show during the BPM Festival; then people started falling. And then a large bodyguard fell on her, fracturing the L-5 vertebrae in her spine.

Five people, including one American, were killed this past Monday, and 15 suffered injuries after the lone gunman was involved in a shootout with security guards and bodyguards, and on Tuesday a second firefight occurred in front of the state prosecutor’s office in nearby Cancun. Three assailants and a police officer were killed in the second incident, and authorities believe both shootings are connected to drug cartels operating in the country’s “Mayan Riviera” region.

Didszun, a 1987 graduate of Union Local High School, now is a practicing attorney in California who enjoys traveling the globe as often as her work schedule permits. Her 48th birthday was yesterday, yet she was forced to remain in Cancun awaiting medical transport home to her 16-year-old son, Josh.

“Since I have been here in the hotel recuperating and waiting on my flight home, I have heard some things that have taken place outside, and every once in a while, I’ve heard something that has sounded like a shot, and it made me really anxious, and I think that’s something that will forever affect me,” she tearfully. “A huge show was going on, and it was the finale and culmination of 10 days after the music, so I really thought it was a part of the show. 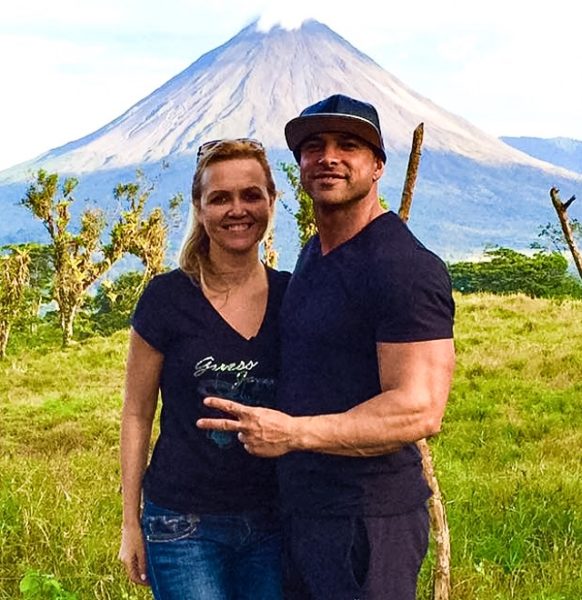 Bria and Alex have traveled a lot, including this trip to Costa Rico in early 2016.

“At first I didn’t see anyone running or hear anyone screaming, so I thought it had to be part of the show,” she continued. “But that’s when things started happening very quickly, and then the next thing I know, I am on the floor, injured, and there was a guy next to me who was shot and killed. He was inches away from me, so it could have been me. That’s tough for me to think about.”

Four days following the injury, Didszun still could not roll over and was unable to sit up in bed for long, but the day after she was carried to safety by a stranger and then by her boyfriend to receive treatment, Bria pecked out an update on her Facebook Timeline that told a story none of her friends wanted to read.

People were running and pushing after the bodyguard toppled on her, she reported, and Didszun knew she was seriously injured the moment the impact took place on the bar floor. Once she shed the man, she looked next to her right at a guy who was either dead or playing dead, so she played dead, too.

“I didn’t know the guy beside me was actually dead. We were both on the floor, and I couldn’t move because my back was broken,” Bria remembered. “He wasn’t moving, and immediately I thought this was a terrorist attack just like the Orlando shooting. So, in my mind, I thought it was a terrorist and that he wanted to kill as many people as he could. 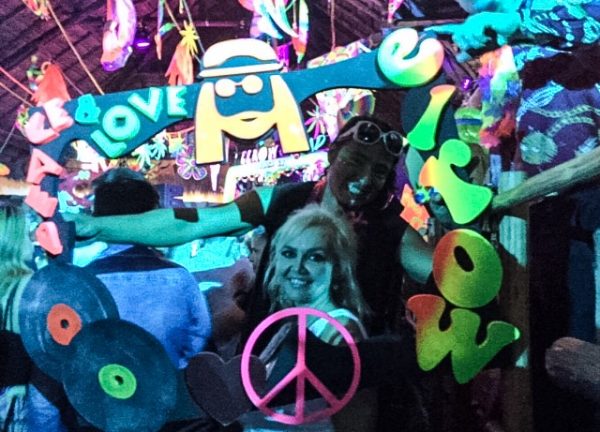 The shooting took place during the finale of the BPM Festival.

“I thought that if he came back our way, it would be better for me to play dead like the guy next to me was so I would hopefully not get shot. That’s why I lay there for a while and just sort of stayed as still as I could,” she explained. “I’m sure I could be seen breathing, though, because I was panicking inside.”

Somehow Didszun dragged herself out of the walkway and began texting her boyfriend, but Alex was unable to find her before he was evacuated.

“I’m screaming and crying in pain,” she included in the post. “I can’t move. I realize if the shooter comes back, there’s nothing I can do.”

No one would help her at first, but then a man asked if he could help her; he placed Didszun across his back, carried her to the sidewalk outside the nightclub, and then quickly found Alex in the crowd awaiting access to the scene. Because the crime scene was closed to traffic, including ambulances for unknown reasons, Bria had to wait for more than an hour to receive medical attention.

“The security guards were yelling at me to get up and to get out because I was lying in the path of the main entrance and exit to the club because that’s where the women’s restroom was, but they didn’t know I had broken my back,” she said. “I truly believe there were angels around me that picked me up and moved me off to the side. If they hadn’t I’m sure I would have been trampled just like the 18-year-old girl was that night.” 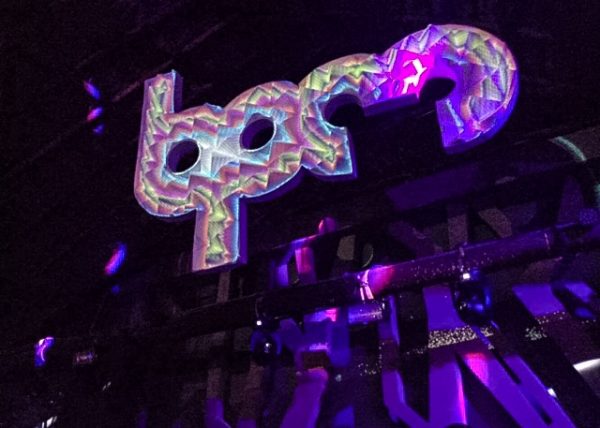 At the emergency room, she was treated along with five of the shooting victims, heard the rumors about Columbian drug lords, and received great care because she is able to move her legs and arms and is expected to fully recover quickly.

“Many thanks to everyone’s outpouring of love and prayers; many of you don’t even know me. Such a blessing, each of you,” she wrote in her Facebook post. “Until yesterday Playa Del Carmen had never had a shooting and was called very safe. I’ve been here several times and love it. The people here are most kind.

“Thank you, stranger, who carried me out; thank you to everyone who commented, messaged, called, texted; thank you, Alex; I am forever thankful to be alive.”

Didszun once returned to the Upper Ohio Valley as often as twice per year but has not come home for a little more than five now. She departed for Hollywood 27 years ago with a dream of becoming a rock star after singing with local bands since the age of 13, but reality swayed her back to school to earn an undergraduate degree from California State University and her law degree from Southwestern University. 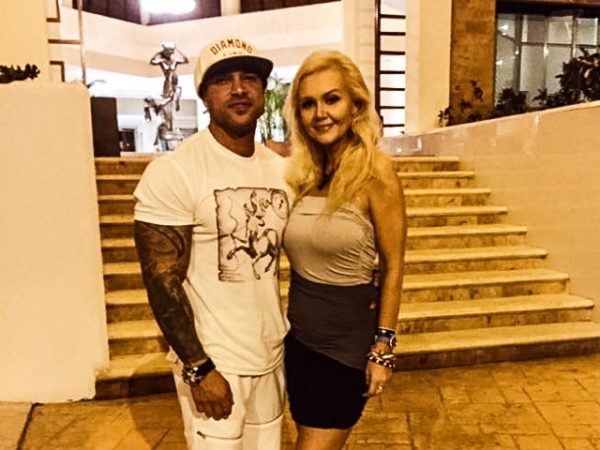 The couple were staying at a resort hotel near Cancun at the time of the shooting.

Her recovery time is unknown until she is examined at home, but Didszun already insisted she will travel back to Mexico again, but with learned lessons in mind, she will remain within the hotel zone, stay away from cartel turf, and all the while still, somehow, always retain a carpe diem mindset there and everywhere.

“See, my stepdad died when he was only 46 years old, and when that happens to you, it changes your outlook on life, and this experience just furthers that for me. This has affirmed my belief that we have to take advantage of every day we have,” she said. “People should be grateful for what they have and go after what they don’t have the next day. And, I think, if you put off the things you say you want to do, you’re making a mistake.

“You don’t ever know how much time you have to do them,” Bria added. “I know that sounds the way it sounds, but live through something like this, and it’ll mean more.”