Search
Home
Athletics
The “sleepover” is not a foreign concept to these 13-year-olds, yet Day Four of our journey presented a brand-new take on the subject. In the afternoon of Sunday March 31, the boys of FC United were dropped off at the Instituto Maria de Nazareth (school) in Cordoba, Argentina. Waiting for them were welcoming Argentinian families who were ready to host the American teenagers in their homes for their version of a sleepover. Each of our boys was paired with one boy and his family.

After a quick tour of the school, which they would be attending the following day, they headed off into the Cordovan suburbs. Once again the generosity and spirit of these families shined as bright as the sun that adorns their country’s flag. 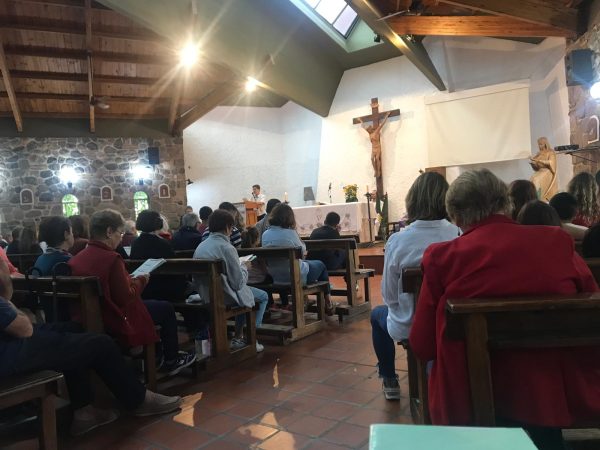 To further emphasize the depth of Argentinian faith and hospitality, a small group of locals prayed at the church for the safety of everyone during our trip.

We will be forever grateful for their hospitality and hope to reciprocate in Wheeling sometime soon.

“They served me dulce de leche and it was delicious” – Owen Tipton.

“I was nervous at first, and then we played UNO with my family and it was actually really fun” – Eisen Ewart

“We played EA Sports FIFA, rode bikes through their neighborhood, we ate a delicious dinner with avocados and had fun” – Seth Kingsland 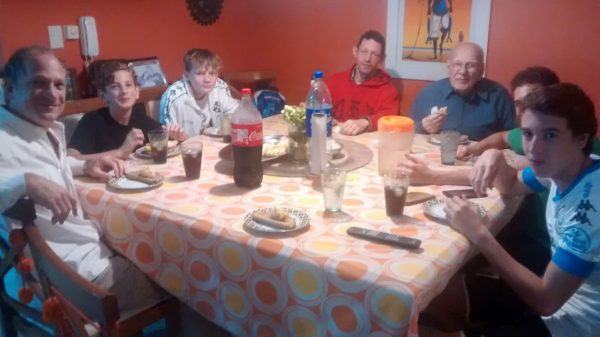 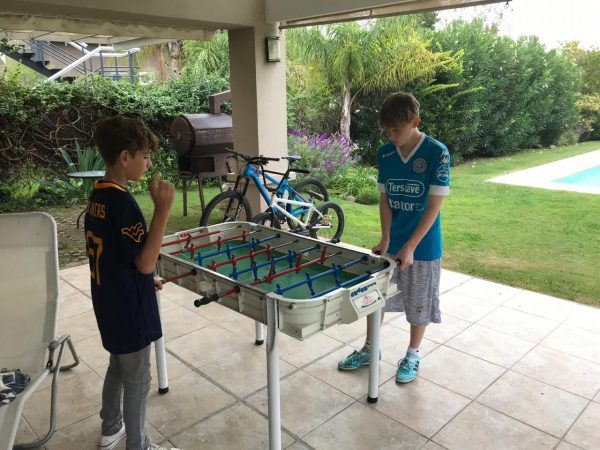 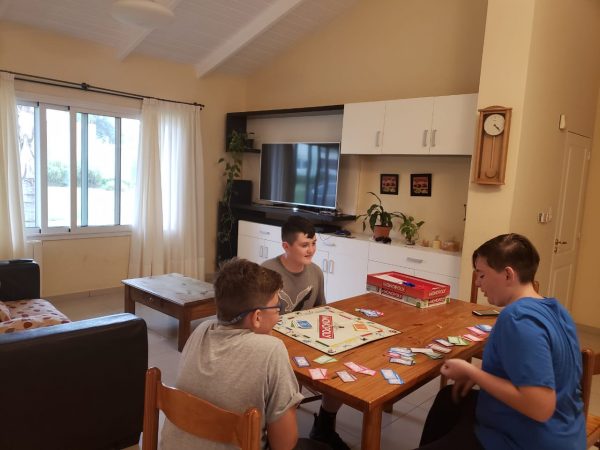 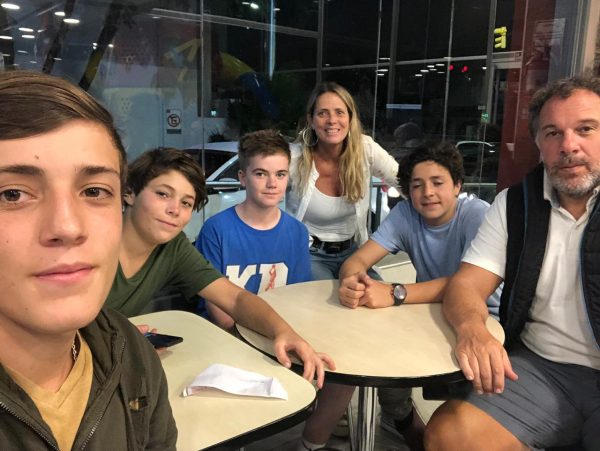 “Played Ping Pong, American football – launched oranges at each other and had chocolate cake – they eat four meals a day and eat very late – we ate at 10:15 on a school night” – Max Seibert

“It was a splendid time. We had empanadas around 8:30, it was super fun, we played PS4 then watched Netflix” – Conner Fitzpatrick.

“A bunch of people came over and we played soccer and basketball outside it was fun” – Marius Trouten. 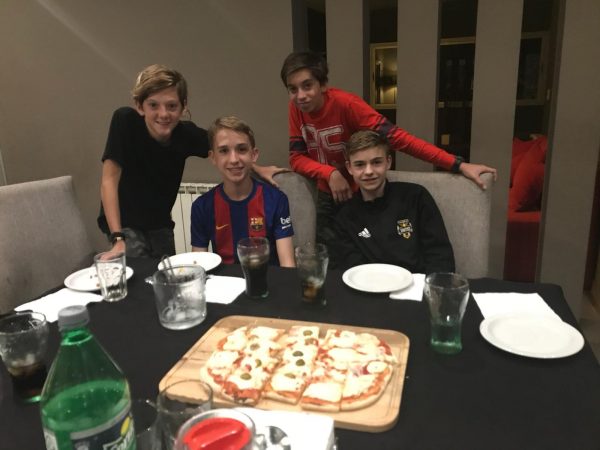 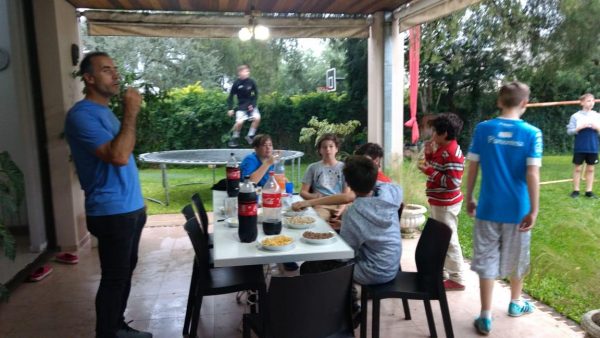 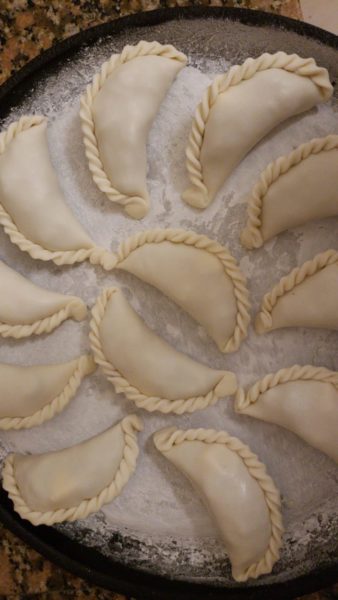 “I ate a lot of food and they fed us very well. The neighborhood was really nice- my family had a “homework / office” “pool house” and regular house…” – Ben Shields.

“It was really fun, we had dinner around 9. We went to their relatives house first and played outside… Alejo is my new best friend” – Camden Kulpa. 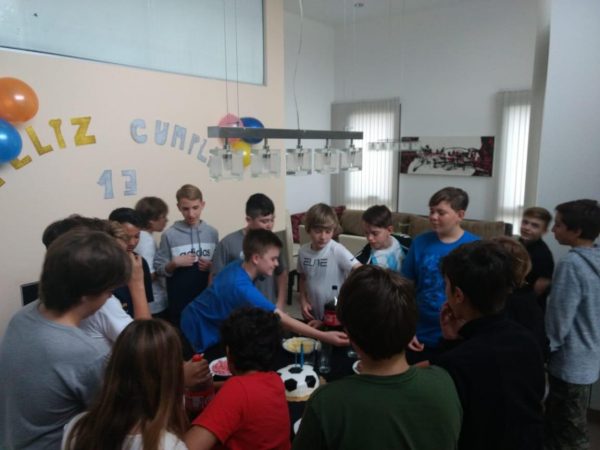 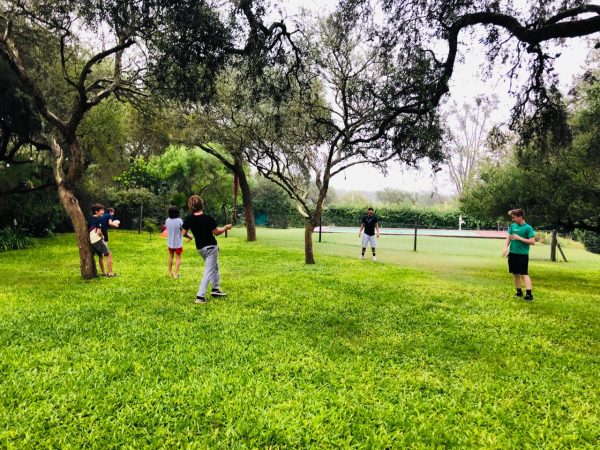 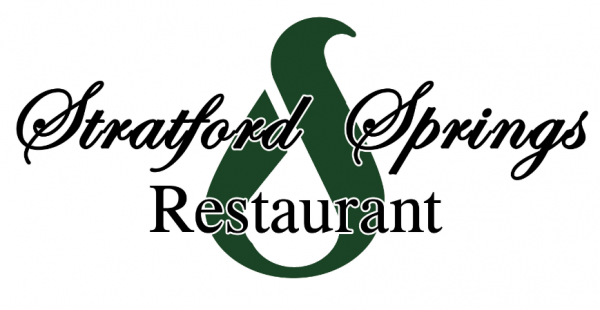