This is a story about two Wheeling men in search of untold truths in an effort to recapture history before it vanishes. One of these gentlemen grew up hearing rumors mixed with facts, and the other was raised in the middle of it during a time when so much had already been forgotten.

Independent Theatre Collective founder Jeremy Richter was raised in Bethlehem, a village propped high on a hill that overlooked East Wheeling, and Ron Scott Jr. was reared in the section of the city once known simply as “East.” The pair of playwrights has partnered in a project that, after a year of research and community interviews, they hope reveals the good stories and the gritty tales about the original Wheeling neighborhood.

“We wish to use these interviews to piece together a play that we plan to premiere in 2016,” he said. “This is a community-focused, community-oriented event that we hope will bring folks together in order to help us with the further growth and development of all the exciting stuff that’s already happening around here.” 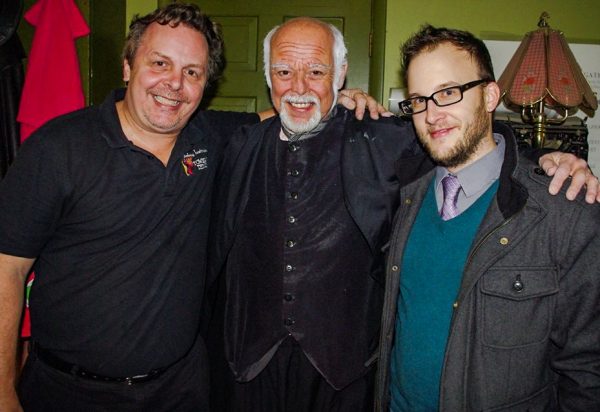 The East Wheeling section of the Friendly City was selected for a few different reasons, one of which concerns what Scott was told by family and friends during his younger years. Scott, a counselor for Youth Systems Service, realizes the information he was receiving was partial and incomplete.

“During my lifetime I have heard about this, and that’s because no one really talks about much for whatever reasons,” he said. “But that lets me know those stories are still out there to capture, and that allows me to be confident that we will hear the stories that we have always wanted to hear. 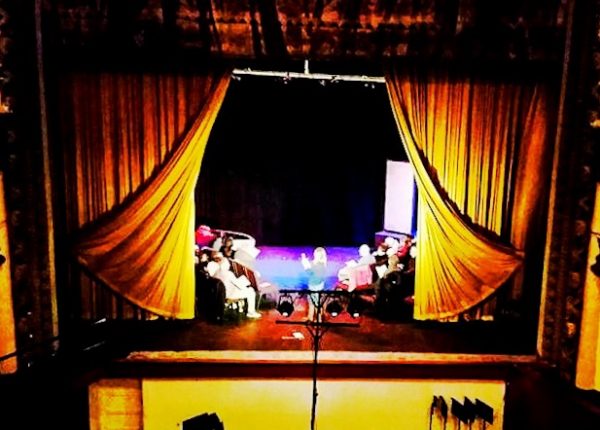 “I believe that if there is one area in our city where there are a lot of stories that haven’t been told enough, it is about East Wheeling. I took a History of Wheeling class once, and after it I knew there was a lot more history in East Wheeling than what that teacher covered.”

Both Richter and Scott admit they are intimidated by the process and what it could produce. They have joined forces with the Wheeling National Heritage Area Corp., and the Wheeling Young Preservationists, and they insist they want to hear whatever tales the people tell because they realize the truth is the history they wish to capture.

“There are so many stories that are not covered in the history classes, and that is the history we are seeking,” Richter said. “The one story that kick-started this idea concerns Bobby Wade and an incident that took place in January 1971. It happened in East Wheeling, and there was a standoff between the police and the citizens, and Mr. Wade was injured, and he was put into jail.

“He ended up suffering a brain injury that affected him in such a way that he ended his own life, and there was a re-telling of that story in a book that was self-published here locally, and then there was a retort by someone who happened to be there,” he continued. “It was from a different perspective, and when we looked at both of those perspectives, that’s when we knew this project was important for the truth to be revealed about so much more.”

Scott will begin on Sunday knowing what he already knows about his native neighborhood, but he’s also aware he and Richter could encounter a history not too flattering from a period in time when East Wheeling was a segregated part of town, and criminal activity existed but often went unseen.

“There’s an aspect we want to touch upon that I don’t think gets a chance to get told a whole lot,” Scott said. “There’s a part of that Wheeling feeling and the Wheeling experience that many people do not know. For example, if you mention the Playmate (bar), there’s a whole group of people – especially with folks in East Wheeling and the people who used to live up at Grandview Manor. The amount of stories that you’re going to hear just from saying that, it could make for a show all in itself.

“I remember when I was growing up in East Wheeling when all of us kids couldn’t wait to be old enough so we could go there,” he said. “I’ll never forget the one time my father took me into the Playmate, and they had pool tables in the back. It was me and him against another man and his son, and that’s when my lack of skills thoroughly embarrassed my father.”

The process, they both acknowledged, will take at least a year, and what the final product will be remains a mystery. That is why neither of them possesses a notion about the storyline or even the title of the play they wish to debut in 2016. 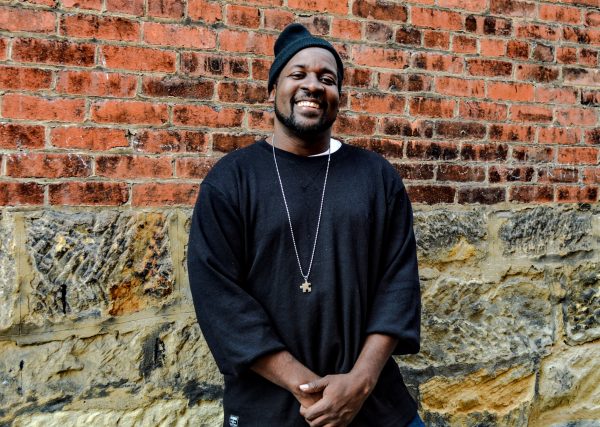 Ron Scott Jr. was featured in a “People” story here on Weelunk in November 2014.

“For all we know right now, it could be, ‘East Wheeling – The Musical,’” Scott said with a loud laugh. “What we do know is that there are going to be layers to every story people tell because we all have our own filters, so you’re going to tell the story in your own way, and that’s not a bad thing at all. We just know there will be the story from another person’s perspective.

“After folks get more comfortable with us, not only will they tell us about what happened, but they’ll also start telling us about how they feel about what happened. That will allow it all to blend together into a picture of what actually occurred,” he said. “And that’s what we want, and we know it’s going to take time for people to get comfortable enough for people to talk to us about their experiences from their heart and not just reporting the incident.

“We want them to say things like, ‘Well, if you really want to know,’ or ‘I don’t usually say this, but,’” he continued. “That’s what we eventually want to get to, and we’re hoping that’s where we will reach.”

Richter, who added to his resume with the writing of his “A Christmas Carol” production on Oglebay Institute’s Towngate Theatre stage in December, is eager for the process to begin.

They will not quit in their attempt to salvage and preserve the history they can, and Richter and Scott hope to stage community interviews as often as the interest demands.

“I hope we can meet with people every week because we know that’s what it’s going to take,” Richter said. “If we continue meeting, it will give people more opportunities to come and tell us their stories. It will give them a chance to see what this is all about and that our intentions are purely about history and telling that story about an area of this city that is really unclear today.” 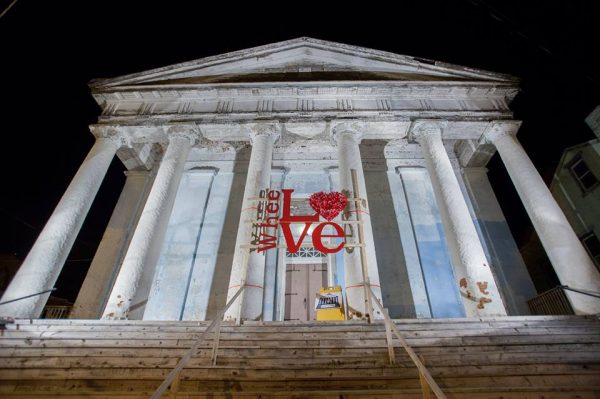 The Blue Church, located at the corner of 13th and Byron streets in East Wheeling, will be the home of the community interviews moderated by Richter and Scott Jr. (Photo by Bennett McKinley/Bennett McKinley Photography)