He was a fiery redhead, and if you were a young Wheeling kid in the 1980s, you wanted him to be your basketball coach. Skip Prosser was that good, first for Linsly Military Institute, and then for six seasons for Wheeling Central Catholic High School before advancing to the college level as an assistant coach at Xavier University in 1985.

Eight seasons later, he got his shot at Loyola in Baltimore, and Skip won, setting an NCAA record for being the first rookie coach to lead a program to the Division I postseason for the first time in the school’s history. The Greyhounds finished with a 17-13 record, and Xavier wanted Prosser back, and got him as the head coach this time. And yes, Skip won again.

After compiling a 148-65 record in seven seasons at Xavier, Prosser went south in 2001 to the Atlantic Coast Conference and to Wake Forest University. While competing in the ACC with the likes of North Carolina, Clemson, Georgia Tech, Florida State, Virginia, Duke, and N.C. State, though, Prosser was highly regarded in both coaching and media circles, and that’s because everyone appreciated one standard he promoted often: “You never quit.” 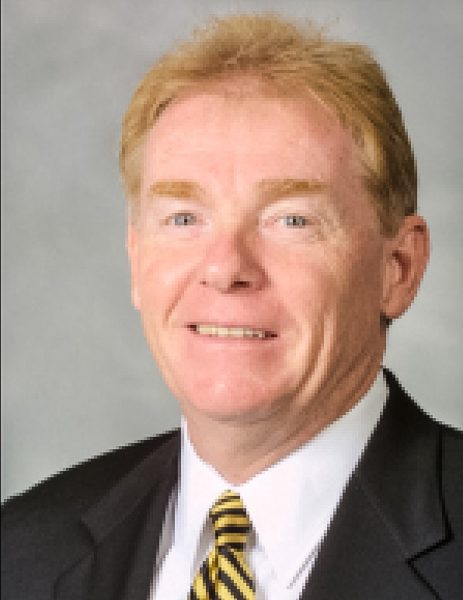 Oh, and his players graduated. All of them.

And then Skip died.

Following a jog on July 26, 2007, Prosser was discovered unresponsive in his office and was transported to Wake Forest Baptist Hospital, where he was pronounced dead at the age of 56. He had two funerals, one close to the Wake Forest campus that was televised because of space constraints and another in the Cincinnati area.

Prosser grew up in a blue-collar suburb of Pittsburgh, graduated in 1967 from Carnegie High School, and then graduated from the United States Merchant Marine Academy in 1972. Five years later he arrived to Wheeling to accept the position of head coach of the Linsly Cadets. In two seasons, he was 38-9.

That’s when Wheeling Central Catholic came a knockin’ and not just with a coaching job but also with a faculty position as a history teacher. After six years, five regional championships, and a state title in 1982, Prosser saw such former players as Doug and Dave Wojcik, Tony Chopps, JoJo Blaha, the Pavlic brothers, Joe Lefkay, and Mike Stiglich continue onto the next level of competition. 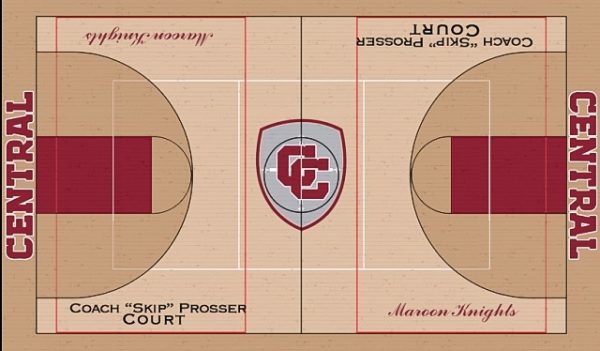 This is an artist’s rendering of how the basketball court will appear when the project is completed.

And those who knew Skip Prosser, as Mike Young did, were aware that Prosser was an intellectual as much as he was a genius hoops coach. Young, the Maroon Knights’ athletics director and head football coach, felt and witnessed Prosser’s impact.

“Skip’s former assistants and his former players are like his disciples because of how successful they have become because of Coach Prosser’s mentoring and his coaching,” Young said. “One the greatest accomplishments of Skip Prosser is his 100 percent graduation rate. To achieve that these days on the college level is really unheard of, but he wasn’t just a coach. Skip was also a teacher.

“Skip gave a lot to the people he left behind, and he left a hell of a mark here with the Wheeling Central Community. That’s why we want to put a mark on our basketball floor to honor him,” Young said. “This summer we will refurbish our basketball court, and we will dedicate it as the Skip Prosser court in his memory.” 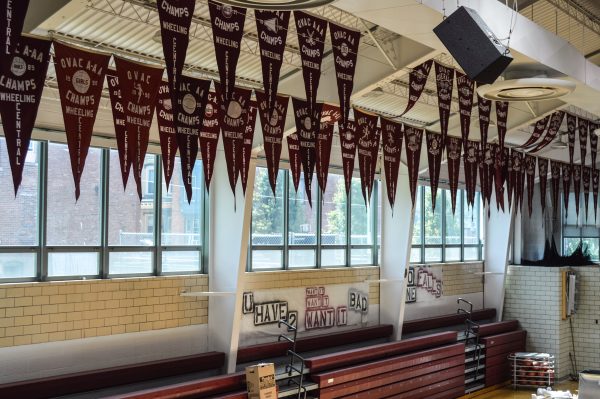 The athletic programs at Wheeling Central Catholic High School have captured a plethora of OVAC titles.

The dedication is scheduled for Dec. 6, when the Maroon Knights challenge Clarksburg Notre Dame, and players from two of Prosser’s teams will be honored during the evening. Prosser’s state championship took place in 1982, so the 35th anniversary of that title will be celebrated as will the 50th anniversary of Wheeling Central’s final state Catholic basketball championship in Huntington.

“During that evening we will dedicate the court to Skip’s memory, and we will also recognize the players on those championship teams, and that’s why I have already reached out to Dino Gaudio, Doug Wojcik, and Dave Wojcik,” Young explained. “I have also spoken with Skip’s son, Mark, and all of them will be sending out letters to the former players of Skip that were on his teams during those six seasons to see if they wish to donate to the project in his honor. Skip wasn’t here all that long, but what a legacy he left behind.

“We give an annual award to someone each year that is called the Skip Prosser A-B-C Award and the letters stand for ‘Academic,’ ‘Basketball,’ and ‘Character,’ and that’s because Skip Prosser was just as dynamic an educator as he was a coach,” he recalled. “He was a class act and nothing less, and I was lucky to get to know him as well as I did.”

Refurbishing the court’s surface, a process set to begin on July 18, is the final phase of an updating process to the gym facility on 13th Street. 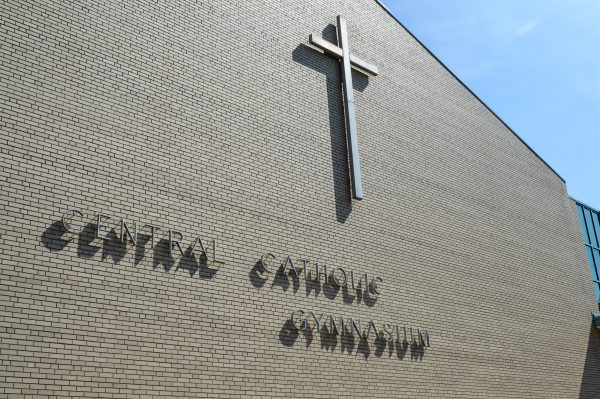 The Central Catholic Gymnasium is located on 13th Street in East Wheeling.

“Bishop Bransfield is in the process of having new heating and air conditioning installed this summer, and that project is following the work we did on the sound system, the scoreboard, and the lighting,” Young explained. “But now the gym floor needs redone and painted, and we need between $25,000-$30,000 to get it done the right way.

“This project will involve stripping the wood and the paint completely and repainting with a different design and a new shield for the school at center court,” he said. “We want to upgrade to the type of court that the kids are now seeing on the college level and also purchase a polishing machine so we can really take care of it.”

While a plethora of former players will be mailing letters to their former teammates, Young also emphasized that anyone wishing to donate to the refurbished floor in Prosser’s memory can do so. There will be a plaque placed inside the gymnasium recognizing all of the contributors, and checks can be written to CCHS Athletics with a memo note, “Skip Prosser Court.” They can be mailed to CCHS, 72 14th Street, Wheeling, W.Va. 26003. 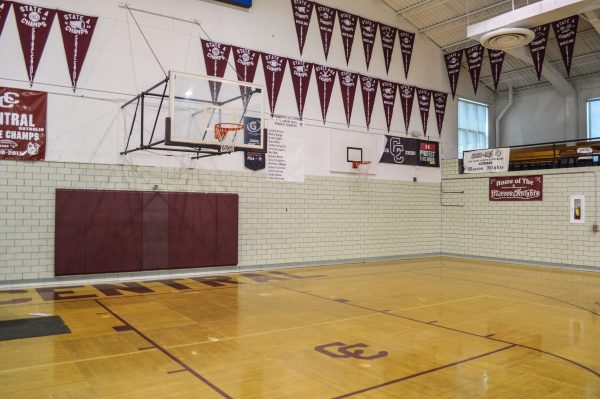 Many upgrades have been performed inside the gymnasium this summer, including the installation of a new heating and air-conditioning system.

“We are open to accept donations from anyone wishing to contribute on behalf of Skip Prosser even if they are not directly contacted by someone from Wheeling Central,” he explained. “We know he touched a lot of lives, and his impact extended to other players and coaches he coached against. If you knew Skip, you learned from him.

“There were many summers back then when Skip would work at all of the basketball clinics in the area, so there are a lot more people than just the Wheeling Central students who played for him or had him for class,” Young added. “Skip Prosser mentored everyone he came into contact with, and he learned from everyone, too. That’s the kind of person he was.”