Photos by Glynis Board

Scott isn’t exactly a hip hop artist himself, but he and a group of self-proclaimed co-conspirators decided the association needed more emphasis on the arts, so they created something called The Movement. The goal: grow the hip hop scene in the Valley. It started with a series of showcase events. 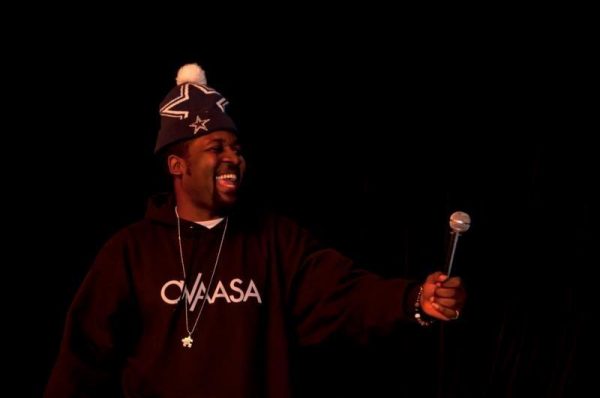 Ron Scott: We did [showcases] for three years, and I was amazed at how many people would come out to perform, and that was ALL THEY did with their art ALL YEAR. No venues would let them perform; they didn’t have a way to sell their music; and they didn’t even have much access to recording equipment. They were working all year and would perform their hearts out; it was all they had. I wanted to give them more. I was thinking the same principals for OVAASA, where I wanted kids to do more with their education by recognizing what they had done already. I figured if we recognize them, maybe that will be more motivation for them to want to do more. So the Ohio Valley Hip Hop Awards were born.

Q: What kind of a ceremony will it be? What will the event be like?

I guess I’m ripping off all of the award shows I’ve ever seen in my life. So kinda like the Grammys and the BET Awards. We’re going to have an audience, performances, and presentations of awards. We even have clips of each nominee, and we asked them a few questions for each category. It shows each nominee and lets them talk a little bit so you kind of get to know them.

We even have two specialty awards that address the community service portion of everything because I didn’t want it to be just straight music. And we even partnered with Cloud 9 Salon & Spa; there’s a modeling competition. Those winners not only get a contract to do some print ads and some hair shows with Cloud 9, but they’re also going to be in the Wheeling Christmas parade this year.

Q: How many hip hop artists are we talking about?

Scott: We have 19 artists. That’s all the nominees and the artists who participated in the promotional cypher we did. All together we have 19.

Q: You recently wrote and recorded a cypher, too. So explain what a cypher is and tell us about yours.

Scott: The cypher is one of those old staples of hip hop where artists that want to rap, and it has nothing to do with the business side of hip hop. Artists stand in circles; either someone would beat box or freestyle accapella, and guys that think they got lyrics would just sit in the cypher and just go. It’s very different than battling because you’re not going against anyone; you’re just trying to show off and show your skills.

When the BET Awards started happening, they started recording and showing it, and I always loved it because it was a raw side of these artists.

And as much as I love rap music, I could never do it like I wanted to. But when we were at the cypher recording the one for these awards, the guys just started tapping me. I spent probably 30 days trying to write a very small portion. Because they measure in bars,  everybody else is writing 16s, 32s. I think mine was about nine, maybe nine or 11 bars. But don’t get me wrong; it is 11 bars of fire. One of my proudest moments.

I give my son a bath sometimes (my 1-year-old son), and I will just play it. And my other two will come in, and they’re digging it, like, “Yeah, that’s my dad rapping!”

Q: So if you aren’t a rapper, why pour so much effort into this? What’s in this for you?

Scott: I think my biggest motivation is seeing people pursue a passion. I love art, and I love academics as well, but the only thing I love more than that is seeing folks DO something that they WANT to do. Most of these artists that are being honored haven’t received a dime for doing these things that they love. They’re spending out of pocket for studio time, for blank disks to burn. They’re spending their money and never getting recognized. They’re solely doing it because they LOVE it. And nothing drives me more than giving somebody a little push toward something that they LOVE doing.

isThere are too many folks out here today that go to work every day, or just live their life hating what they do, or fantasizing about doing something that they love. My opportunity  to give these guys a chance to do it, and sit in a room full of people that will clap for them, and say “You are the best,” or, “I loved your CD the most”; that will do it all for me. I don’t need any other reward at all. Just to know that these folks are doing it is enough for me. 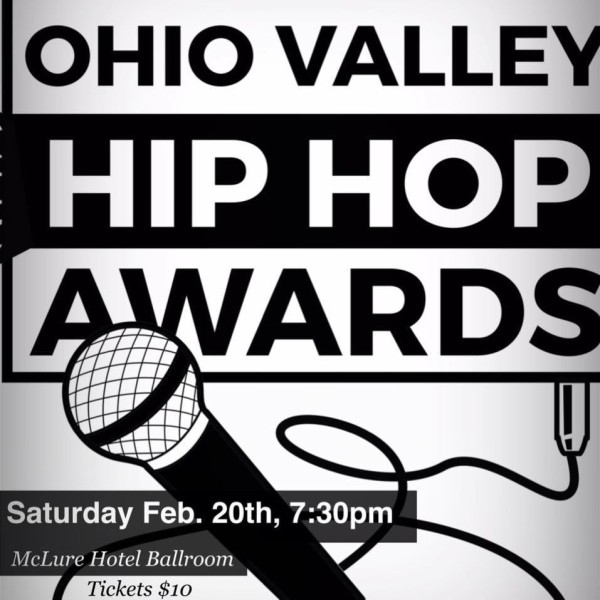