Many in the Friendly City would like to see the municipality adopt an improved recycling program as a part of the offered sanitation services.

According to Wheeling City Manager Robert Herron, recycling still takes place, but only on a limited basis. He confirmed that council members are discussing changes to the currently offered services.

“People are still recycling, but the numbers are not where they need to be,” Herron admitted. “That’s one of the considerations when they are discussing the privatization of garbage pickup because they offer single-stream recycling. 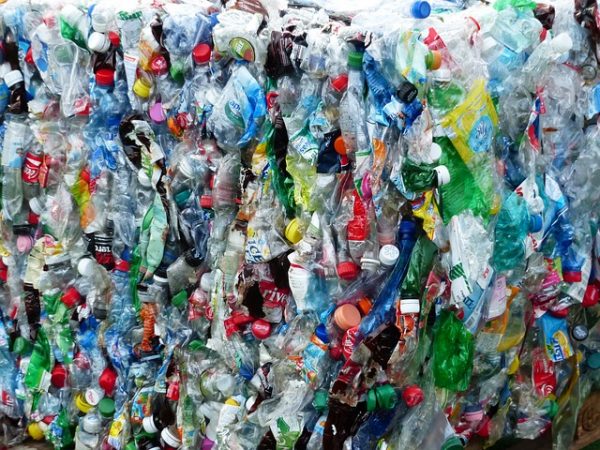 “Recycling is lagging right now, and the numbers are nowhere where they used to be,” he said. “We do need to do some additional public education to reenergize it, and it is on the radar.”

Scott Ludolph, owner of Scrappy Pappy’s Recycling in East Wheeling, is very interested in the possibilities in Wheeling, and he has reached out to city officials in hopes of gaining a contract.

“I have established recycling avenues for everything – cans, glass of all colors, paper and cardboard, all plastics and metals, electronics, batteries, oil, paint, and appliances,” he said. “And I am currently researching composting and how to recycle things like old carpets and mattresses.

“I would like to see Wheeling become the greenest city in West Virginia, and I would like to see the people of Wheeling be proud of its recycling program,” Ludolph said. “If you ask people why they don’t recycle, there are usually two reasons: It’s a pain in the rear; and because they don’t know if the materials will actually be recycled. Well, I can tell people that if I am involved, at least 97 percent of what they put out will be recycled.” 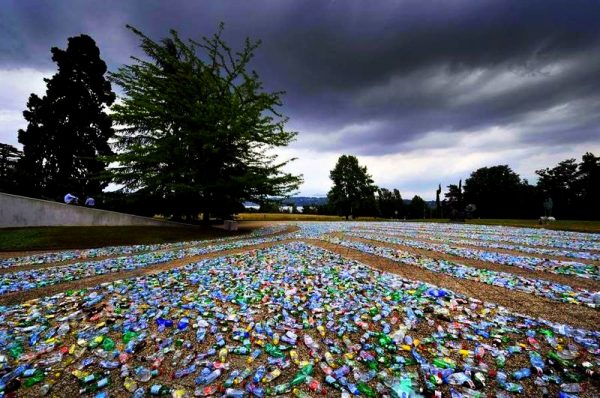 Ludolph’s father, Paul, founded Scrappy Pappy’s 25 years ago, and since his passing two years ago, Scott has dedicated his efforts to making his dad’s dream come true. Not only has he reached out to city officials in the past, but Ludolph regularly attends ReInvent Wheeling’s monthly Green Table discussions.

“If I were to win a contract with the city of Wheeling, the collection process would take place the day before a resident’s regular garbage collection takes place,” he explained. “There would not be a need for special bins like in the past. All they would have to do is put everything recyclable into one bag, and I would separate it.

Currently, Ludolph operates Scrappy Pappy’s by himself, but he said a contract with the city of Wheeling would create as many as three to four full-time positions.

“And maybe more than that,” he said. “I did a little experiment on myself just to see how much recyclable materials I had over a certain amount of time, and I was astounded at the amount I had collected in just one year.

“Right now, the city only recycles cans and paper, but there could be so much more,” Ludolph continued. “I’m confident this process can be completed the right way with as much as possible getting recycled, and if that were to happen, I think the people of Wheeling would be very happy about that.” 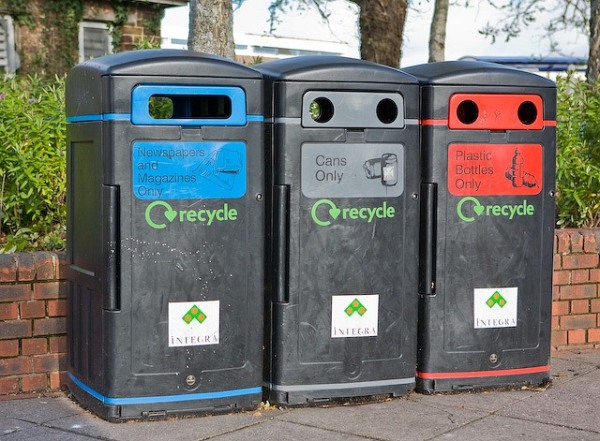 Jake Dougherty, the director of ReInvent Wheeling, believes there is a lot of interest in Wheeling about improving the system currently in place.

“Recycling comes up in a lot of the conversations I have, and that’s because we’re pretty limited right now in Wheeling,” he said. “That’s why we are looking into finding ways to make recycling more available to the residents.

“When I look at other areas to see what kind of programs they have adopted, it’s pretty easy to see that a few decisions could be made that would change the direction of recycling in Wheeling,” Dougherty added. “I believe it’s important to the future, and I believe it’s something people look at when they are thinking about moving here or moving back to Wheeling.”

Herron said the city of Wheeling has made moves to increase energy efficiency and to reduce spending.

“We just finished a fairly significant energy project during which we converted almost every traffic light in the city to LED,” Herron explained. “We re-lit the arena with new lighting. We put energy-efficient furnaces in our fire stations. There are new garage doors that are insulated.

“We have done several things to reduce the amount of energy that we use,” the city manager added. “And we are investigating what options we do have at this time so we can change the direction as far as recycling is considered.”