The Right Prescription for West Virginia

Reducing the Supply of Painkillers to Ease the Drug Epidemic

The drug problem in West Virginia is complex, with many moving parts and seemingly few concrete solutions.  Enforcement, prevention, and treatment are all important, but one strategy that deserves additional attention is that of supply-side intervention.  This involves taking steps to reduce the number of prescription painkillers actually prescribed and dispensed in our state.  Researchers have found that when the number of pills distributed declines, the reduced supply does not recover, drug abuse decreases, and public health improves.  Supply-side strategies save lives and are worth pursuing with great vigor in West Virginia.

The excessive prescribing of painkillers began in the mid-1990s as a result of aggressive and misleading marketing by certain manufacturers.  It was during this time that the painkiller OxyContin was promoted as being non-addictive despite being virtually identical to heroin.  Doctors were convinced by this idea and began to write scripts for it and a variety of other painkillers without hesitation.  The number of prescriptions for opioids skyrocketed, and today Americans consume 81 percent of the world’s oxycodone and nearly 100 percent of the world’s hydrocodone.  This widespread prescribing has led to thousands of annual overdose deaths, millions of pill abusers, and a demand for heroin that has reached epidemic proportions.  Doctors in West Virginia write with a heavy pen, issuing more painkiller prescriptions per capita than all but two states. 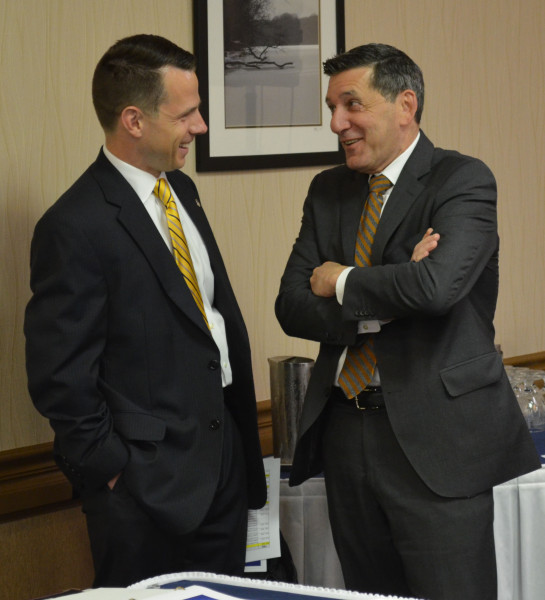 What the pharmaceutical industry did in promoting pain pills was not much different from what the tobacco industry did with cigarettes; it lied about the addictive nature of its product and earned billions by deceiving naive consumers.  “Big Pharma,” much like “Big Tobacco,” left a great deal of damage in its wake, and the costs to clean up the mess are extraordinary.  One of the costs — that of treatment — is one that our state cannot afford.  As a result, many West Virginians who want help for their addiction cannot afford it, cannot find it, or die trying.

There are, however, some actions that if taken will bring us closer to the end of this crisis.  If I could write a prescription for West Virginia, it would look something like this: 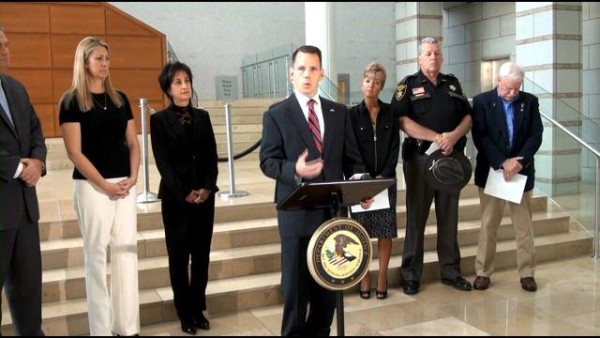 The U.S. Attorney has organized a local task force in the effort to spread awareness throughout the Northern District.

We’ve still got a long way to go, but a comprehensive and proactive supply-side strategy will help us to navigate through this painkiller-fueled storm.  By keeping the pressure on the pharmaceutical industry, modifying the frequency, dose, and duration of narcotic prescriptions, and lessening our expectations as patients, West Virginia will emerge as a healthier and safer place to live and raise a family.