Story and Photography by Steve Novotney

A sales tax increase, or a User’s Fee?

Those were the options examined by Wheeling City Council members and City Manager Robert Herron during the past five months while searching for ways to offset state-mandated payment increases to the pension funds for retired members of the fire and police departments.

The budget, Herron said, is the most pressing issue facing the future financial solvency of the city of Wheeling, and council members are expected to vote soon on an ordinance that would increase the municipality’s sales tax instead of implementing a User’s Fee.

Ward Two councilman Ken Imer proposed the implementation of a User’s Fee soon after staff reductions to the city’s fire and police departments were suggested. Imer proposed each person who is employed in the city of Wheeling pay $1 per week to the city. At council’s request, Herron presented a proposal in early June that suggested one cut from the fire department, and 11 position eliminations from the police department, and Imer’s intention was to reduce the first-responder reductions.

“The only way I could get an idea of what could be collected with a User’s Fee was to review the User Fees that are in place in Huntington and Charleston, but that’s not a very clear projection,” the city manager explained. “The only real way to know how much could be collected here is to put it in place and see how much it collects.

“As far as the sales tax suggestion, we do have a sample of what that may be because city council implemented a 0.5 percent sales tax back in October,” Herron continued. “It’s becoming very, very clear that if we don’t do something now, it will have to be handled at a later date when it could be far worse than it is today. And this is West Virginia law. It’s not the city council that’s defining these benefits; it’s the state legislature.”

If approved the 0.5 percent increase would include the same exemptions, including the purchases of unprepared food, gas, and automobiles. Increasing the city sales tax to 1 percent, Herron estimated, would generate as much as $2.1 million per year. 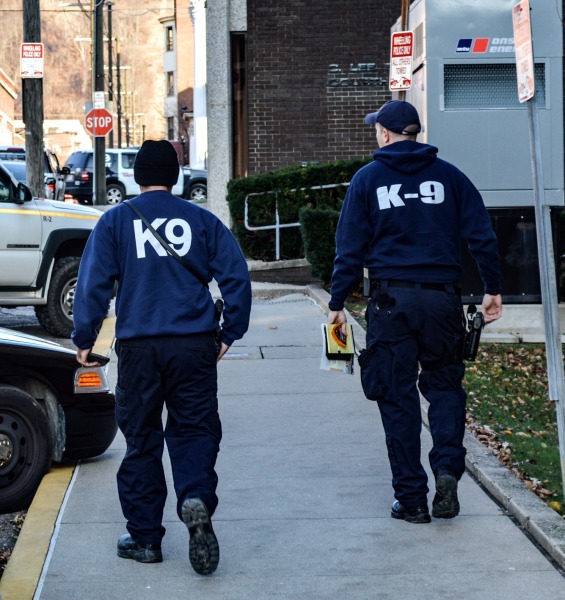 But why is it necessary?

While the October enactment of the 0.5percent sales was to generate funds for capital improvements to Wesbanco Arena and for infrastructure projects, the new increase would allow the city to keep pace with the state’s new laws concerning the police and fire pension funds.

“In 2000, we had in the police pension fund $2,128,000, and in the fire pension fund we had $3,410,000, and at that time we still had the unfunded liability,” Herron explained. “Some of those dollars came from video lottery, but most of it is the city’s increased contribution.

“In our case there are four things that are included in the contributions, including the employers, the employees, the state fire insurance that goes into both, and the video lottery,” the city manager continued. “In August 2014, there’s more than $19 million in the police fund and more than $17 million in the fire fund, so there has been significant improvement.”

“But the state created a Pension Oversight Board, and they lowered the actuarial assumption from our 7 percent to 5.5 percent. That means, as far as the state is concerned, our pension funds are not as funded as we once believed,” Herron said. “The fund is improving dramatically, so that’s not the issue. The issue is that we are on a solvency schedule that mandates the city increases its contribution by 7 percent each year. That’s what is impacting the budget.

“Until we get to 75 percent funded, that number continues to grow according to the solvency schedule. This fiscal year, the city’s combined contribution is $3,841,000,” the city manager explained. “When I started in 2002, that number was more like $1.5 million. In 2022, that number will grow to $6.1 million,” he said. “There’s no funding source for that unless city council considers the options they have.”

Even if the majority of council members approve the increase to the city’s sale tax, reductions to both the fire and police departments will still be necessary, but to what extent remains unknown. The Wheeling Fire Department is budgeted for 93 firefighters, and 73 police officers also are funded by the municipality. While four civilian employees may be hired to offset the position cuts, three additional police officers may be added, according to the city manager.

“When I decided to come home to the valley and take this job, the department’s budgeted positions was very attractive to me because it told me we would be able to prevent crime and not just react to when crime takes place,” the 1984 John Marshall High graduate said. “No matter what the decision of council is, our department will adapt in order to keep this city safe.” 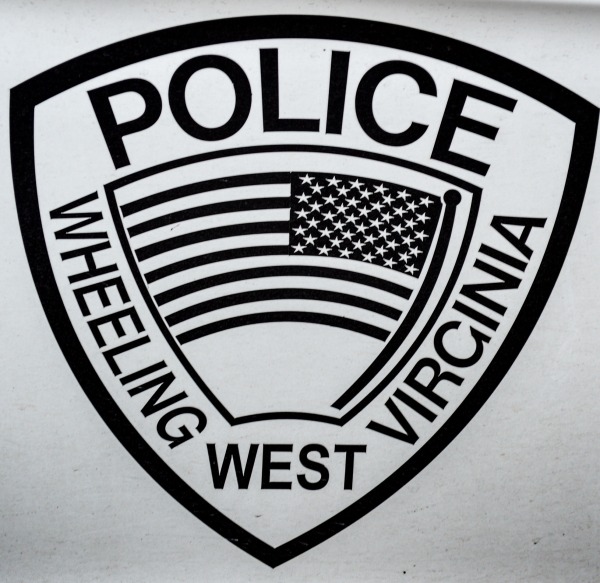 “The proposal was just that, a proposal, and that means it was a starting point,” said Fahey. “Council asked the city manager to study the situation and make suggestions, and that’s what he did. And it is that proposal that has led the Finance Committee and city council to the point where we are today.

“If we are going to keep the people of this city safe and also be able to make capital improvements in the future, then this is something we have to examine very closely and make the best decisions we can.”

Ward Five Councilman Don Atkinson believes the budget crisis is a prime example of the issues he and his colleagues have encountered during the past several years.

“I have said since the day I decided to run for city council that I would never vote to lay anyone off, but that’s not what these reductions represent,” he said. “And I would never vote for anything I thought was going to put anyone in jeopardy. Never.

“These are the kind of decisions that we are faced with far more often than anyone realizes, but that’s also what we signed up to do,” Atkinson added. “Position cuts, sale taxes, building parks, razing downtown buildings — we have to make decisions like these for today and tomorrow.”