“At the end of the day, we’re all the same — humans.” — Diego Gattesco

That’s exactly why Diego Gattesco wants to take his son’s soccer team to his hometown of Cordoba, Argentina, in the spring. It’s not just about the soccer. It’s about experiencing a different culture. 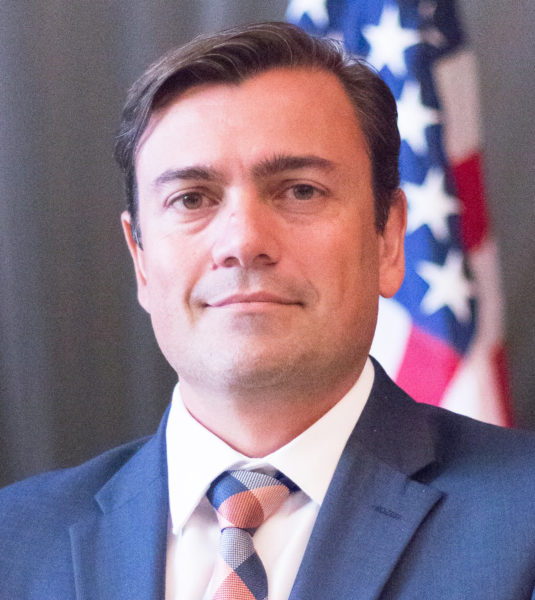 They’ll get their share of soccer, too, though, Diego said. He serves as assistant coach of the FC United Travel Soccer Club U14 team, along with head coach Tony Trabert.

In 2017, Diego, his wife, Jeana, and youngest son, Matteo, spent a year in Diego’s hometown of Cordoba. Matteo finished his sixth-grade year of studies there.

Diego noted that they bonded well with the families of Matteo’s classmates during their year there. “When we came back, I said ‘What about taking the team there … and creating a connection with the school?’”

And the plan is to bring that Argentinian soccer team to Wheeling in the following year, so that those kids can have a similar experience.

Coach Trabert is looking forward to coaching in another country and for the boys on his team — all ages 13 or 14 — to have this opportunity.

“I expect the trip to be a great learning experience for everyone involved. From the parents and players going to the players and the host families from Argentina that will get to take the U.S. kids to school and maybe even have a true Argentine home-cooked meal at their home. I feel like everyone involved on the trip will have an experience that they never have had before,” Trabert said. 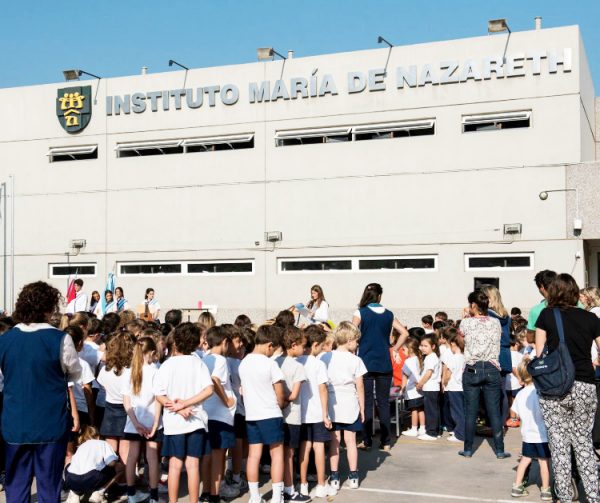 The Wheeling team will visit the school in Cordoba with Matteo’s former classmates.

FROM WHEELING TO CORDOBA

During the week-long visit to Cordoba, the boys will stay with Matteo’s classmates and their families. “Each family will take two or three kids,” Diego said. “They’ll experience the cultural differences. They can see how they do things … the language, the food, see other people, how they think, how they talk.

“They’ll go inside the locker rooms, see how they prepare for a game. Then, they’ll be waiting outside for the players when they come out to the field, and they’ll name them on the stadium speakers. It’s going to be quite a nice experience,” he said. 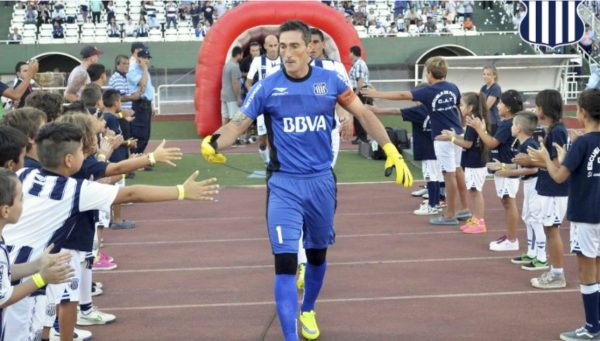 The boys will be waiting on the field to greet the players before a professional soccer match.

“Soccer down there is like the passion you have for American football, baseball and basketball — all together,” and Diego wants to the boys to feel that passion for their own sport of soccer here.

And coincidentally, Diego’s brother, Gonzalo Gattesco, played professional soccer in Argentina — his career was cut short at the age of 25 because of a back injury — and he recently received his professional coaching certification. It’s Gonzalo’s former team, Club Atletico Talleres, playing against Club Atletico River Plate, one of the best teams in the country, that they will get to watch. 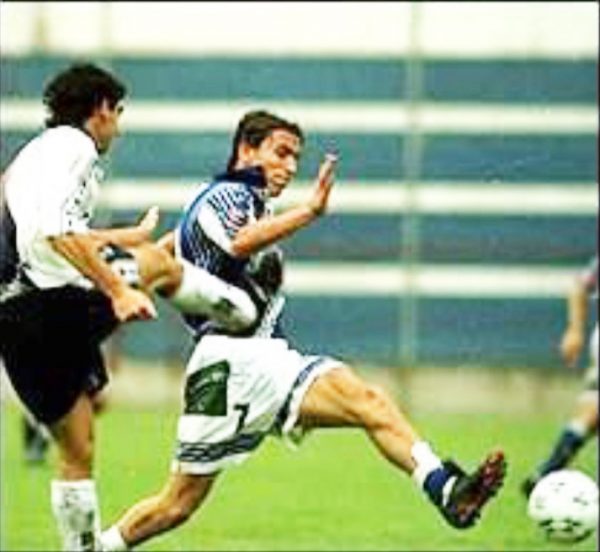 The boys also will visit many cultural attractions, such as the Casa Rosada, or Pink House, where Argentina’s president lives; Teatro Colón (Colón Theatre) in Buenos Aires, one of the most important opera houses in the world; and other sites. Diego is assigning each boy a particular site to learn about prior to the trip, and then the boys will serve as tour guides.

Team members will be using the application, “WhatsApp,” to communicate with the boys in Cordoba, so they can start getting to know each other before the trip.

The boys — and parents, many of whom will make the trip as well — are looking forward to heading to Argentina, and several shared some of the reasons why:

“This experience is something that could never be taught in school,” Coach Trabert said. “Reading about a culture in a textbook is one thing, but getting to actually travel to another is once in a lifetime.”

The families are counting on generous donors (they are half way to their funding goal already) to make this trip a reality.  The majority of these Ohio Valley boys have never been on an airplane, never mind to another country! We hope that readers will be inspired to visit the GoFundMe link to help the boys to experience a new world of possibilities. The learnings that they bring back to the region will benefit all of us for years to come.

FROM CORDOBA TO WHEELING

Diego came to Wheeling in 2001 after he discovered a six-month immersive English program at Wheeling Jesuit University. He was a certified public accountant and worked in the government with health care practitioners. He didn’t speak English and needed to be able to read, speak and write the language for his jobs.

So off to the U.S. he went, and when he finished his six-month course and passed the tests, the university asked him to stay on, to help build relationships with foreign students to bring more kids to WJU. In turn, they offered him the opportunity to get his master’s degree in business. He grew the international program from around 20 students to over 100.

And while working on his master’s degree, he played on WJU soccer team as the first graduate student ever to play for the NCAA Division II team for the university.

“I was 10 years older than most of the players,” and they called him “grandpa,” he said.

“I figured I’d stay a year. Then I met my wife,” who is from the southern part of West Virginia. That changed everything.

“Exporting” the soccer team to Argentina is his business right now, and raising the funds to get them there is a job in itself. With a sightseeing day in Washington, D.C., at the front end of the excursion, and a week in Argentina, the trip is expected to cost around $40,000.

The team will sponsor an Argentine dining experience early in February, complete with food and wines from Diego’s home country. Ye Olde Alpha’s Charlie Schlegel is providing dinner, but Diego claimed the job of making the “chimichurri,” he said. Stay tuned for more details, and please consider how you can support these young men and their families in making this trip of a lifetime a reality. 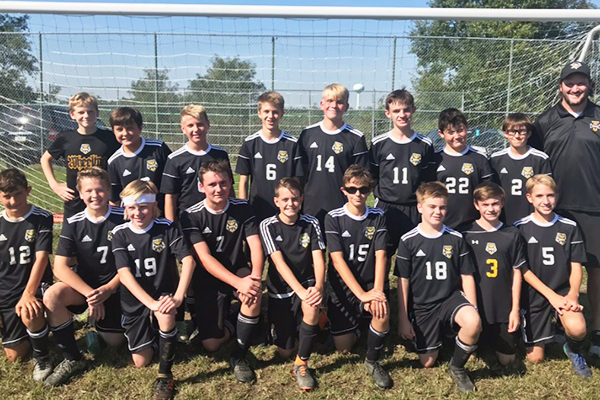