There are some gifts that still need giving on this day, but these can only be offered through composition to place them perfectly in their lives.

With good will and kind wishes the many who follow have been included for a plethora of reasons, some obvious and some not, but be sure that each and every local resident listed below is a difference maker within our community. And they landed on the “Good List” because they are the kind of folks who seek to be a part of the overall solution instead of being a continued part of a problem that’s plagued the Wheeling area for far too long.

That problem is now fading, thankfully, and these folks are the reason.

These gifts are intentional but not really material. These gifts are offered because I believe they are deserved. Some readers may not understand the motivation for some of them, but those to whom they are given surely will.

Since it’s impossible to include everyone here, I’d like to wish all Weelunk readers a safe and most Merry Christmas! 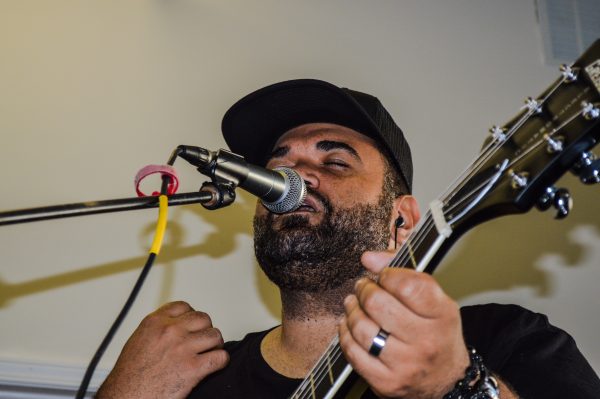 Don Atkinson – A bag of Cheetos, some tighty whities, and a computer in a dark, dank basement for continued fun, damnit!

Frank Longwell – A countdown, a splash, and a forgotten headache. 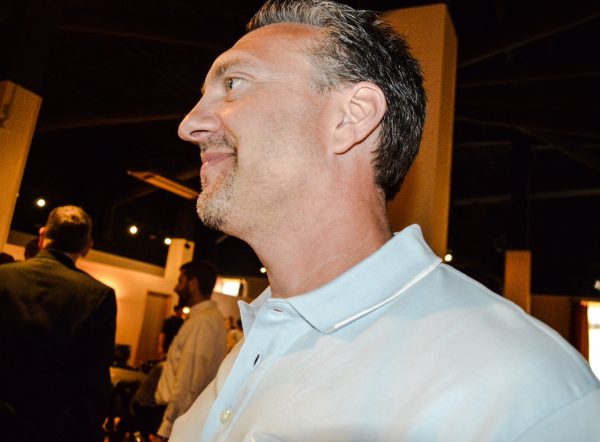 Wil Turani – Another shot at another time.

Carl Carenbauer – His own “Mohawk mobile.”

James Guy – The opportunity to discover an American treasure. 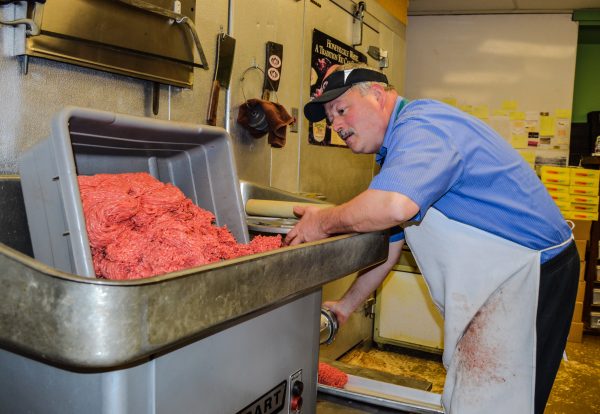 Bryan Minor – With one miracle in the books this year already, how about a year without the need for another? 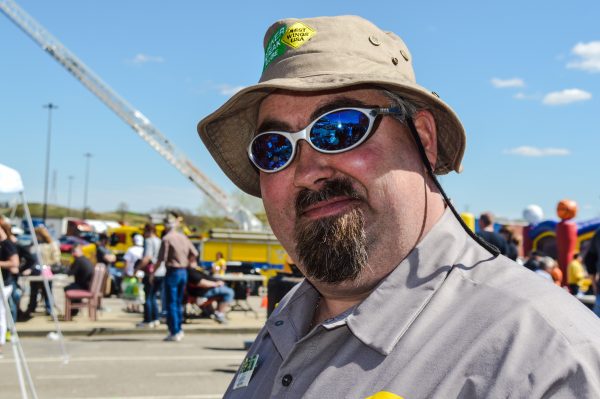 Commissioner Orphy Klempa – The end of “Look Over Here!” politics.

Robert Gaudio – Fairness. It’s what he fights for every day.

Del. Shawn Fluharty – A new jingle everyone will sing when he enters a room.

Dr. John McCollough – A continued presence on the hilltop campus he adores.

Bob Herron – Earmuffs – and not for the cold weather.

Misty Klug – A few more leisure suits for her husband.

Debbie Joseph – As many days as possible with Kylie Jo.

Lou Vargo – As much on-the-job peace during the next two months as he’s experienced the past two months.

Tom Burgoyne – His story in black and white.

Raina Burke – A button to wear to work that reads, “It’s not the flu.” 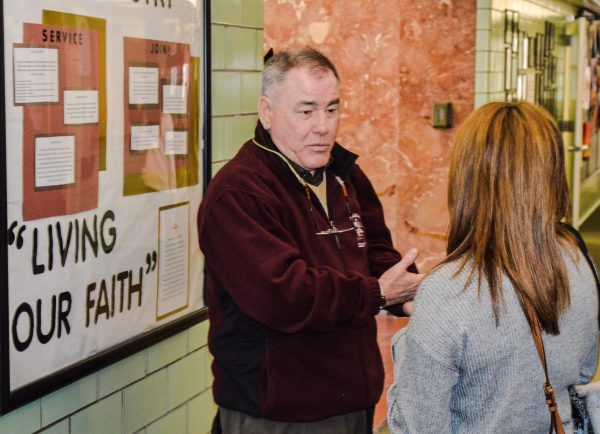 Liz Stephens – To my friend, Liz, I can only say, “Merry Christmas.”