Best Pepperoni Roll in the Valley?

This is our Roll

Try driving one hour beyond the state border and see how many people are familiar with them.  The answer is hardly anyone.  West Virginians love pepperoni rolls so much that when they are not in the mountain state, they order them online and have them shipped all over the world from sites like pepperonirolls.net.  And it wasn’t until last year that the snack finally made a national splash.  Sheetz, the Mid-Atlantic sh-gas sh-station, had the gall to sell pepperoni rolls from an out of state source. West Virginians went nuts and threatened a boycott, which was a big deal in some towns across the state with many food deserts, as people were willing to give up their only food source.   Sheetz reversed the decision, with Ryan Sheetz, a spokesman for the family business, citing: “We knew that it was a passionate item, so we knew that we would get some feedback. I don’t think anyone could have anticipated the level of feedback that we got.”

The History of our Famous Snack

A “passionate item” indeed.  How did this happen? The pepperoni roll was first sold by Giuseppe “Joseph” Argiro at the Country Club Bakery in Fairmont in 1927.   At the time, North Central West Virginia had two forces colliding that created our most beloved delicacy: an influx of Italian immigrants and coal mining.  The thing that might scare some (let’s be honest – most) foodies about the pepperoni roll is the fact that it can sit safely at room temperature for days, weeks, maybe millennia even; this is also the thing that led to its popularity.  Coal miners could easily store them as they headed underground, and could enjoy them throughout their work day.

Today you find the pepperoni roll at most convenience store locations, including here in the Ohio Valley, (yes Ohio and Pa. are starting to catch on).  When it comes to food, weelunk.com has focused on our icons, like DiCarlo’s Pizza and Coleman’s Fish.  Today we ask our beloved Weelunkers for help in finding the best pepperoni roll in the Ohio Valley.  Simply use the comment section at the bottom of this page and tell us where to find your favorite and why it’s so good.  We will tabulate the results and report in the next few weeks our findings, and we might even visit the establishments who sell the top vote getters to profile them for you.

In the meantime, here’s a recipe we use to make our pepperoni rolls at home… maybe you’ll try to make your own:

Buy a bag of frozen Rhodes “BakeNServ” Dinner Rolls and thaw according to package instructions. 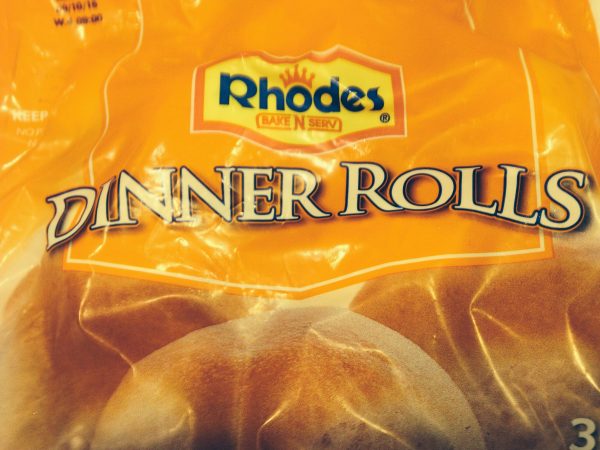 Once thawed, roll them out on a floured surface. 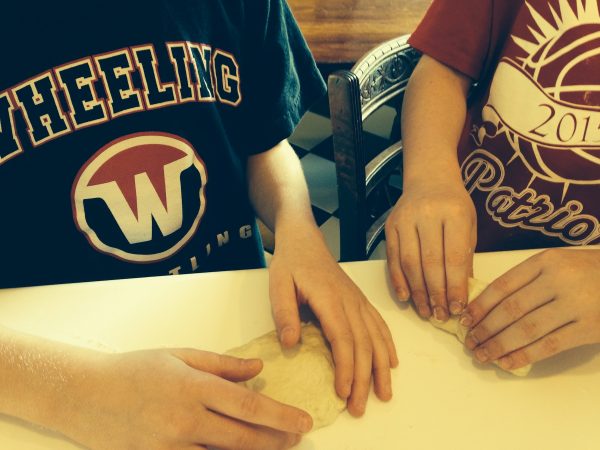 After going to Miklas Meat Market and buying sliced pepperoni and sliced cheddar cheese (shredded works as well),  place two or three slices of pepperoni on the flat dough and add cheese on top. Next, roll the dough around the cheese and pepperoni and “pinch” the sides so it is “sealed.” 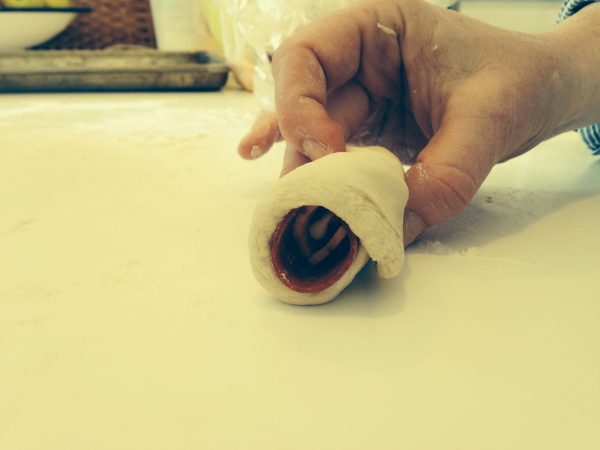 Place them on a greased cookie sheet and bake at 350 degrees until slightly browned – approximately thirty minutes. 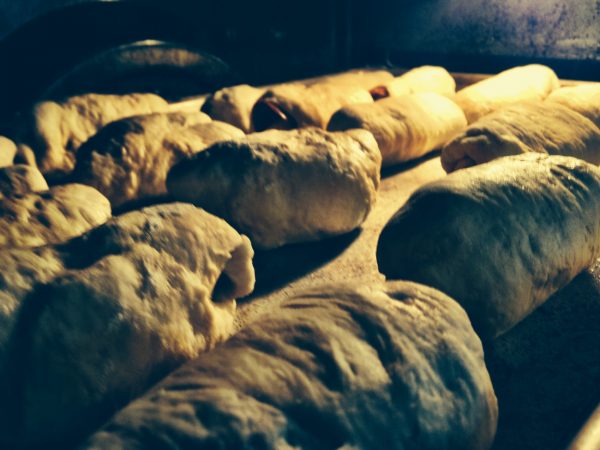 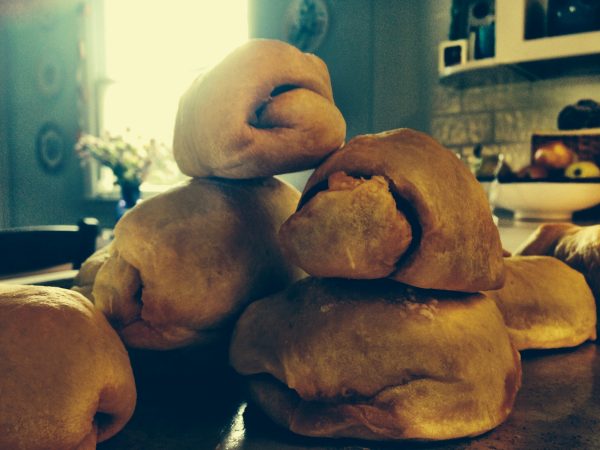 And then of course, arrange them in the shape of West Virginia. 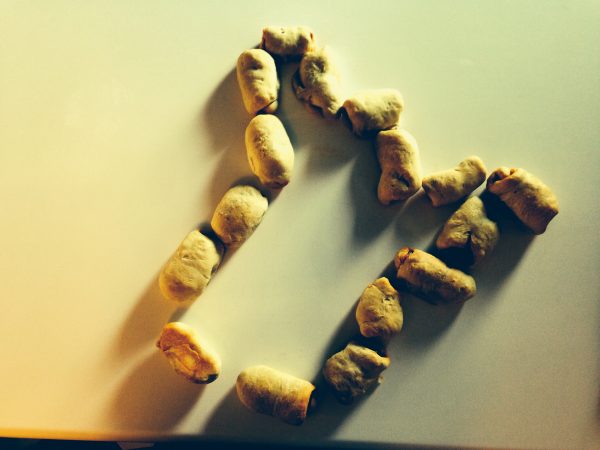