Joshua Lee and Gordon Vincent will open for headliner Thomas, offering a wide range of singer/songwriter styles, and food will be provided by the Vagabond Kitchen.

Church boy turned cowboy Jacob Thomas Jr., whose debut album, “Original Sin,” is slated for release on June 17, has shared the stage with country stars like Willie Nelson and Eric Church. Thomas honed his craft during his religious upbringing in southern Louisiana, but he left the church and moved to Nashville to relentlessly pursue his true passion, writing and performing music. The charismatic Thomas’ original songs from his new album will provide an old country/folk acoustic vibe, while his band will add an exciting element of Indie Rock. In addition to his original songs, Thomas is also known to play fan-favorite covers like that of “Go Your Own Way” by Fleetwood Mac. 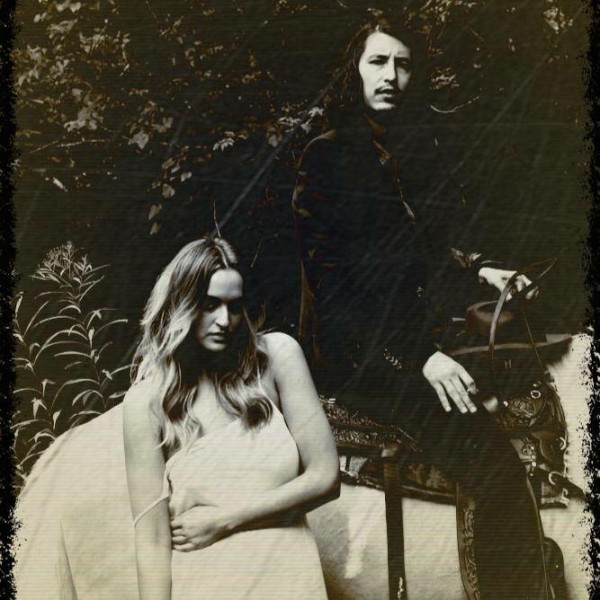 Recognized by BILLBOARD magazine as one of the best independent musical artists in the United States, singer/songwriter Gordon Vincent calls his style “roots music”: a fusion of rock, blues, soul, funk, early country, and jazz.  Vincent was described by Grammy-nominated jazz artist George Mesterhazy as “a poet and a damned fine guitar player,” and his beautiful lyrics and melodic guitar offer something for listeners of any genre to appreciate.

Joshua Lee relocated to Wheeling after 14 years of collaborating with bands in Nashville and has found more of a musical “do-it-yourself” experience, working solo in the Friendly City.  The singer-songwriter is passionate about The Blue Church’s potential to revitalize Wheeling and hopes that this show, which he says will showcase a diverse range of sounds and the great acoustics of Blue Church, will continue to raise awareness in the community about Blue Church’s potential as a performance space. 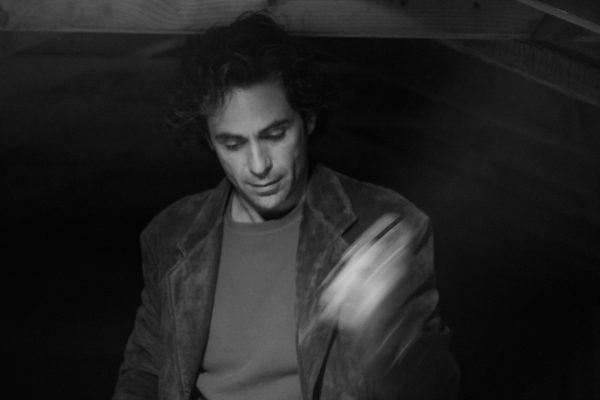 Lee is excited to share the stage with Thomas Jr. and Vincent.

“I think it’s going to be a great show,” he said.  “Between Jacob Thomas and Gordon [Vincent], they’re both phenomenal writers, great singers, and musicians. It’s going to be a varied sound.  We’re all singer/songwriters, but Jacob gets a lot more into old country, and Gordon is a little bit more folk so there is a good variety. There’s something for everybody there. I wouldn’t be surprised if [Thomas’] project really blows up in the next few years, so it’s definitely a can’t-miss.”

The Vagabond Kitchen, located in the McClure Hotel, will provide food at the concert. Self-proclaimed “Vagabond Chef” Matt Welsch, who, after travelling the country on a motorcycle writing a travel-cuisine blog, returned home to Wheeling eager to serve “New American Cuisine” to the local community, is also passionate about downtown revitalization efforts and hopes to help The Blue Church project become a success.  The Vagabond Kitchen will be serving wrap sandwiches along with chips and salsa at the event. 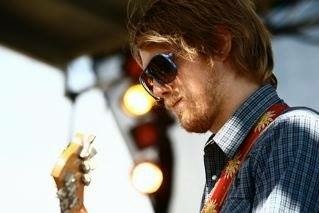 The Blue Church is one of Wheeling’s best examples of Greek Revival architecture and one of a handful of pre-Civil War buildings remaining in downtown. Its re-purposing is just one of Wheeling Heritage’s efforts aimed at downtown revitalization. The concert series is in conjunction with ReInvent Wheeling’s First Fridays and will be a stop on the free trolley that travels throughout downtown Wheeling to its various shops and restaurants.

The staff of Wheeling Heritage partnered with the Wheeling Young Preservationists in 2014 to purchase The Blue Church and began the work of converting it into a medium-sized performance space for a few hundred people that can be used for acts too big for the 170-seat Towngate Theater but too small for the 2,250-seat Capitol Theatre. 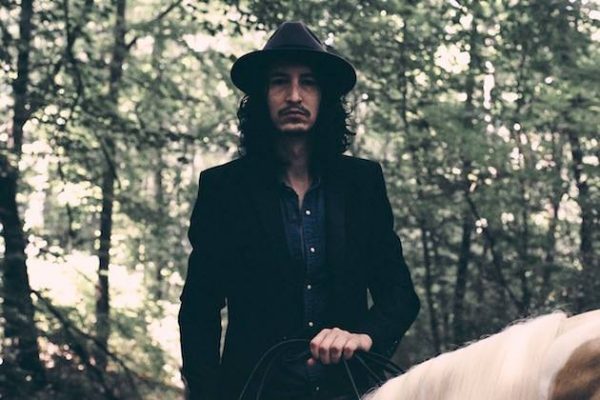