The No. 5-ranked West Liberty University men’s basketball team, playing in their fifth Elite Eight in six years, came up one basket short of advancing to their second NCAA Division II national championship game in three years last Thursday, as No. 1 Lincoln Memorial escaped with a 103-102 victory in an Elite Eight semifinal thriller at Dr. Pepper Arena.  The Hilltoppers have still yet to win the Big One. 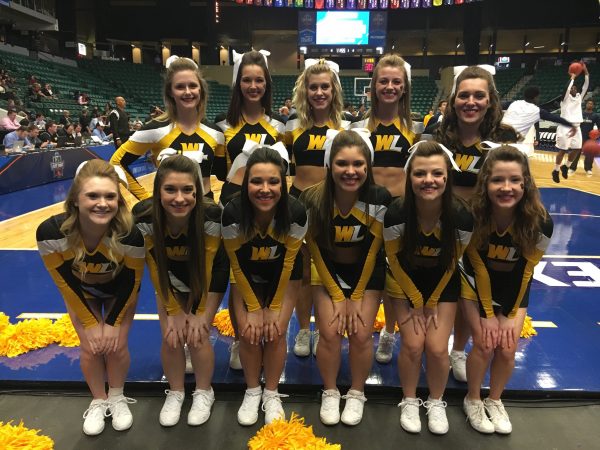 The cheerleaders made the journey to Texas – four of whom boarded an airplane for the first time.

The Big One – The National Championship – yes it would have been nice, but that’s not the story here.  From someone who was in Frisco, Texas for the tournament – as well as three recent Elite Eights – I can say that the University represents our community like champions year after year.  Head coach Jim Crutchfield establishes the playbook for all to follow:

One: Invest in Quality People.

Three years ago Alex Falk lead the Toppers to the National Semi-Final, only to fall to Metro State 83-76. (Alex had 28 points in the second half).  Alex was named Division 2 National Player of the Year.  He could have played in Europe, but he was a Dean’s List status Biology student with different long-term aspirations.  Alex became one of 18 students in WLU’s  Masters in Physicians Assistant Studies program in 2014, and now is a PA in his home state of Ohio.

These young men are just two examples of the many quality athletes – also high achievers academically – that Coach Crutch recruits. 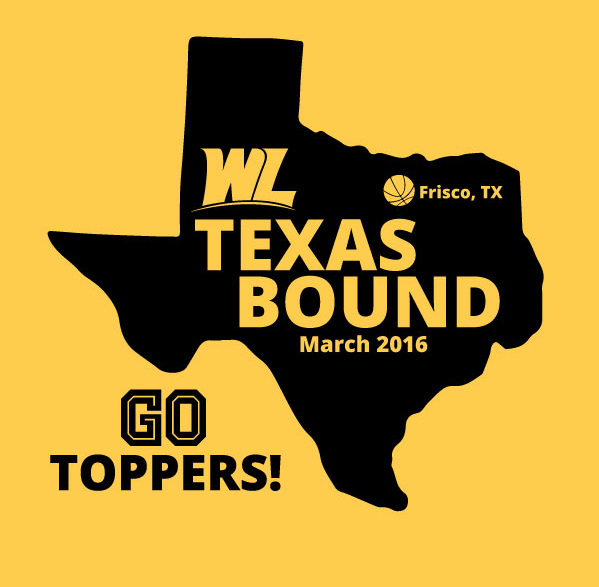 Toppernation also follows the playbook.  Under new president Dr. Stephen Greiner’s leadership, WLU’s support staff, alumni, cheerleaders and members of the local media pulled together resources to bring a contingency of over 150 fans to help cheer on the Toppers in Frisco, win or lose.

Or, as the Wheeling Intelligencer’s Shawn Rine so eloquently puts it, People Not Points Matter. 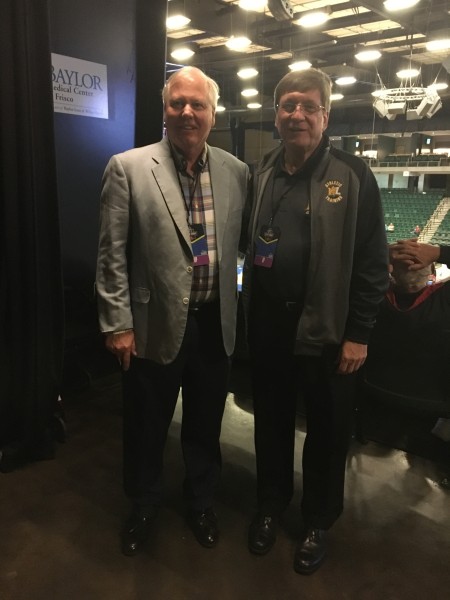 With its “Press Liberty” style of play, the Hilltoppers forced hundreds of turnovers while leading the nation in scoring this season at 98 points per game.

In the Ohio Valley, those who couldn’t make the long trip to the Dallas area ordered shirts, hosted parties at TJ’s, Stratford Spring Wild Wild West, Buffalo Wild Wings and on campus, or listened to the live broadcast on WKKX. 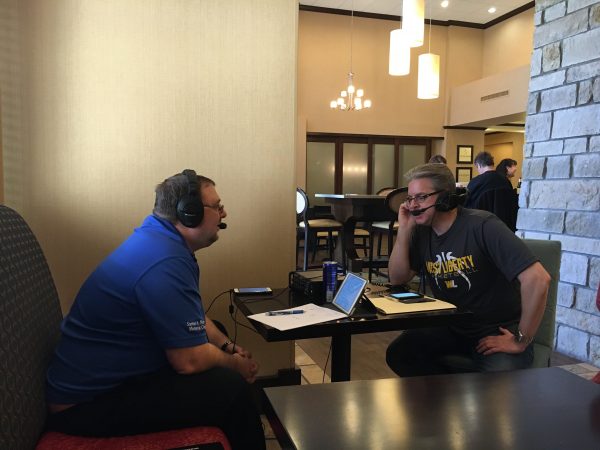 Toppernation was just as tenacious.  Headquarters were set up in the lobby of the Frisco Hampton Inn, banners raised, t-shirts sold and voices hoarse from cheering as WLU took over Texas. 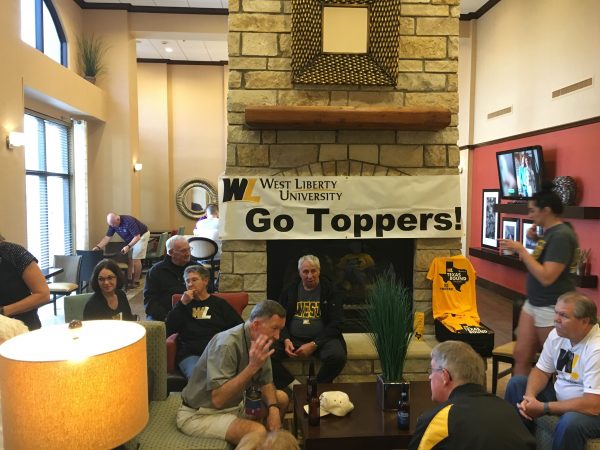 You will never see a Hilltopper talking back to the ref, questioning a call or disparaging someone in a press conference.

Toppernation not only made friends with the staff of the hotel, the ticket takers at the gate and the opposing fans, they handled a heartbreaking, crushing defeat with grace and dignity.

“It was a great basketball game,” WLU head coach Jim Crutchfield said. “I thought my guys played really well tonight but Lincoln Memorial played well, too. I appreciate the fact that my guys played well but what I appreciate even more is the fact that they played as hard as they could for 40 minutes. That’s really been our M.O. this season so, yes, it was a tough loss and I would have loved to see us play in the national finals but I’m really proud of my team.”

“I’ve been doing this for 18 years,” Schertz said, “and I’ve never been a part of a game that good. That was two great teams just competing their brains out. We have an unbelievable amount of respect for West Liberty, their players, their program and Coach Crutchfield. What an incredible group of competitors.”

Senior Seger Bonifat closed out his record-setting Hilltopper career in record-setting style with a career-high 44 points.  Seger left everything he had on the court that night.  Earlier that day he was named National Player of the Year for the second year in a row.  In this author’s opinion, a late charge call with 20 seconds left in the game could have set Mother Theresa into a rage – it most likely cost them the game.  But Seger follows Crutch’s playbook, he is a Hilltopper and we wouldn’t have expected anything less:

“Like coach said, it hurts,” Bonifant said, “but it would have hurt a lot more if we had lost and not played well. I couldn’t be prouder of my teammates, our coaching staff and our fans. We have to have the best fans in the nation. We really appreciate so many of them spending the money and taking the time out of their own lives to come down here and support us. I’m proud to be a Hilltopper and I will be for the rest of my life.” 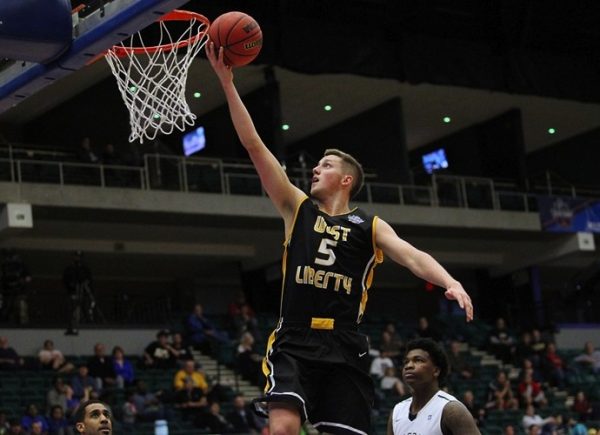 Seger, Toppernation is proud of you.  You may always think that you came up short of the Big One that week in Frisco, Texas – but that’s far from the truth.  You are a champion, on the court and in life.

Weelunk.com salutes Coach Crutchfield and West Liberty University on another great season that made the Ohio Valley proud.